The performances of Ben Affleck

@The_Respected_User insulted me for disrespecting Affleck but aside from Hollywoodland I’m struggling to think of any great performances from the man. Good Will Hunting, Shakespeare in Love and Gone Girl are all decent enough films where he stars but doesn’t bring much. I think he was probably decent in Chasing Amy but it’s been 20 years since I’ve seen that and I don’t recall much (is that the one with the Jaws satire scar bit?)

So tell me of the times you’ve loved Ben Affleck on screen.

think I’ve hated every film I’ve seen him in

ok I looked and I’ve only seen two of his films, but I didn’t care for them

Didn’t Argo win the oscar or something?

Forgive me for almost knowing too much about this.

I’d completely forgotten about Hollywoodland but fair plays he was excellent in that.

Fine in Argo and Gone Girl, can’t think of much else tbh.

Argo is a very safe film in which he is even safer IMO.

Think his only enjoyable performance was on the Armageddon dvd commentary

He was alright in The Tender Bar.

AFFLECK WAS THE BOMB IN PHANTOMS, YO

Agreed. I do have a soft spot for good will hunting though.

i’ll give him that

His whole career can have a pass for this scene 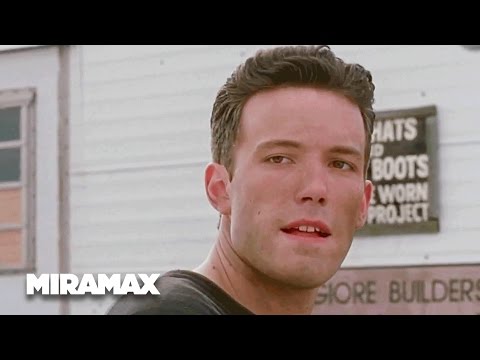 Love Good Will Hunting so much

And dyou know what he was actually both a really good Daredevil AND Batman.
Not his fault the studios and directors made less than great movies with him.

him and Matt were great in Dogma, enjoyed those performances a lot. Felt a little against type for him at the time

i loved Gone Girl but that was partly just the rush of it on a big screen, he was good but not especially standout. Did the wounded hot guy thing well anyway

never heard of Hollywoodland though, any cop?

Yes.
He plays original superman George Reeve and its a fairly gritty 50s set thing with shady goings on and a bit of mystery.
Good stuff imo 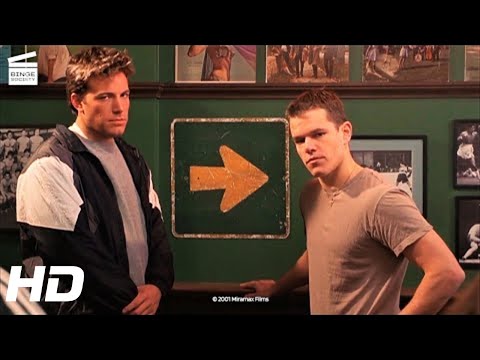