For anyone that might be interested New Zealand’s The Phoenix Foundation are playing a free live gig for Roughtrade this evening from 6pm to celebrate the release of their new album Friend Ship. You need a ticket, which you can secure here… 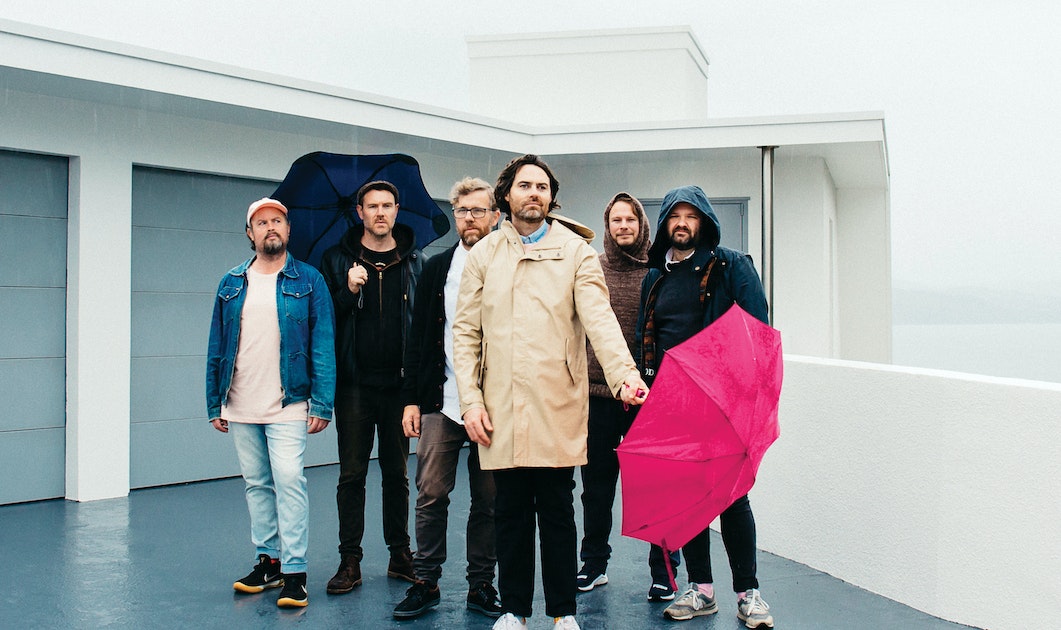 For some reason I thought they’d changed their name

did I do something wrong? probably punctuation. Not my strongest point.

Not at all! I was certain I’d seen they’d changed their name at some point (possibly just used a different alias for a Taika Waititi soundtrack though, now I think about it)

Yeah I think they’ve also had a few side things going on as well. Teeth rings a bell. I absolutely love them. New album is ace.