someone’s knockin at the door

Been rolling round my head for over 2yrs, that has.

It’s a lottery, by definition it’s a swindle.

No idea how it works really or anyone who plays it, but they give around £3m a year to the charity my gf works for so tonnes of people must enter. 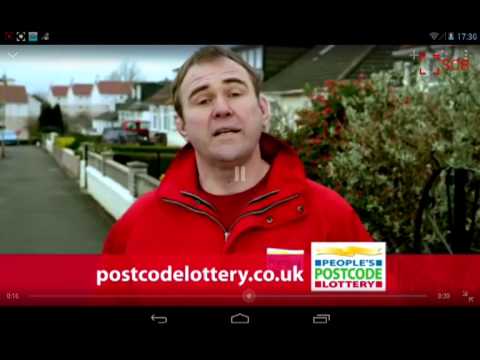 I won £2500 in September on it! And have picked up a fair amount of £10s too. Only started it last January so it’s alright for me so far.

Any1 into premium bonds?

what language is the bloke talking at the end?!

Actually imagine there was a mobile number lottery

Don’t imagine that, it’s mine. I own it now.

How does it work? - Do they put all the postcodes in a big hat and pull one out?

My parents won a tenner