The Queen has died

How long will Charlie be King?

my heart actually skipped a beat there you bastard

Ah, here it is

Just reading about when the Queen dies Social

In Henry VIII’s time this would actually be treason. Anyway, this is really a fun read for us anti-Royal types. So many good nuggets of WTF

“If you ever hear Haunted Dancehall (Nursery Remix) by Sabres of Paradise on daytime Radio 1, turn the TV on,” wrote Chris Price, a BBC radio producer, for the Huffington Post in 2011. “Something terrible has just happened.”

When she got to the till, opened her mouth and said ‘and one would also like 20 Benson & Hedges and a packet of Rizzla king size’ that would give the game away

Use our Store Finder to find your local One Stop for the latest offers, deals and more bigger packs, smaller prices, better ingredients.

Harry’s deffo been out for king rizla before innit.

Do we just get one day off work for the funeral or are we going to be given more time to celebrate? 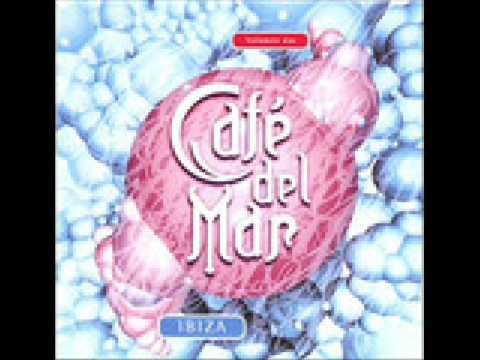 as a regular in that particular one stop for the past 3 years i can confirm i have never seen the queen there… or have i?!

Talking about the football World Cup the other day, a friend of mine who isn’t interested in sport hates nationalism said: “If England win this tournament, I hope the Queen dies later that same day.” Genius.

I’ll be doing whatever it is I do every day.

[runs out of thread, muting, bye!]

Talking about the football World Cup the other day, a friend of mine who is Scottish

reckon I’ll join in the pile on

Ha ha. It’s a shame he isn’t Scottish. Would’ve been better if he was.

The Smiths will have a good chance of topping the charts that week I reckon.

The Queen has died Social

died excited about going to itchy and scratchy land?