I started watching this on iPlayer initially to see shots of Birmingham. Whilst I enjoyed series 1, with series 2 it felt like the show came into its own. Generationally I don’t fully get Grime, but I was feeling this, especially Zones in S2, she hit like an early Rollins Band Henry Rollins, real exorcism in music - I like that a lot.

Not wanting to spoiler it… and I’m enjoying series 3 even though it’s moved to Manchester so I can’t get them lovely Birmingham shots, but hey. The show has broadened my horizons a bit and it also is the first “reality” show I’ve really gotten on with since the initial Big Brother. It’s quite well hosted and feels mostly well put together and sincere throughout.

Series 2 final performance in the video for a flavour - but highly recommended. 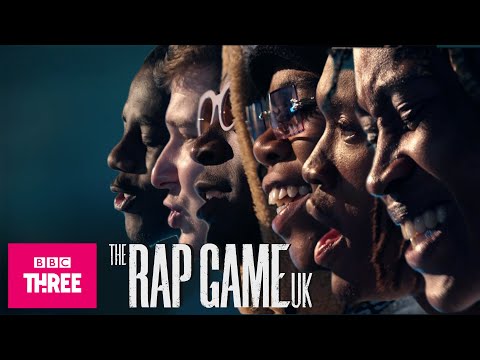 Only show that I nowadays watch when it actually airs.

Series 4, episode 2 has just finished and it is the best series so far. The passion in the contestants bars I find so compelling.