The return of “indie sleaze” 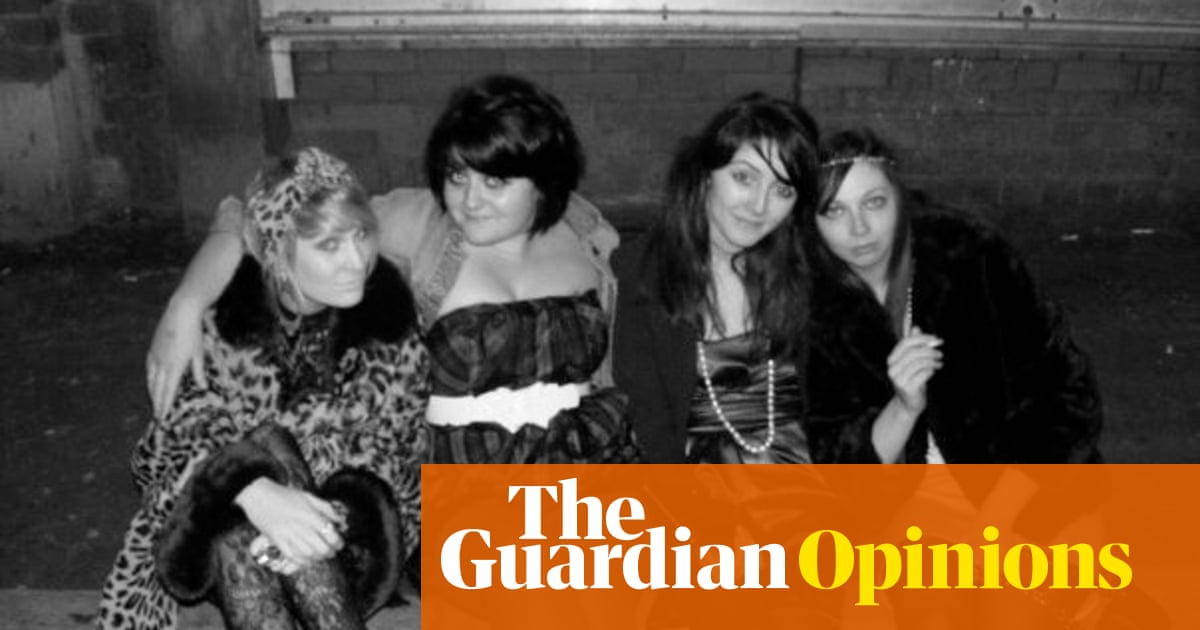 Gen Z are bringing back ‘indie sleaze’, and I suddenly feel ancient |...

It feels as if I was in Camden wearing skinny jeans and drinking snakebite just a few months ago. How is this possible?, says Guardian columnist Rhiannon Lucy Cosslett

Found out about Indie Sleaze today. I do not like it. burn it down.

Was braced to hate this piece on the indie sleaze revival but actually it was good (although I was a few years older and found that whole scene very dull and try-hard at the time, one or two Libertines songs not withstanding imo tbh)

Had absolutely no idea what it was until I caught up with that LCD thread. Still don’t know what it is actually

Is it the DiS equivalent of Tory Sleaze?

is it just people looking cool (or “cool”) while not washing as much as they maybe should?

I hadn’t heard the term before either. Mentioned this to the writer on Twitter and wondered if it was something that skewed to female fashion press at the time?

is it just people looking cool (or “cool”) while not washing as much as they maybe should?

Why shower when someone can throw warm Red Stripe all over you?

As in the landfill thread if ‘‘indie sleaze’’ is just another name for unchecked male ego, then no, it won’t return (and good riddance). If it means people start wearing topshop ties again and going on about Camden, then maybe and I’ll hate it.

Guess it’s a handy shortcut to describe a scene that never really had a name. That early 00s indie-rock thing was a huge part of British youth culture at the time.

It’s only the revival of the look that has been badged with the name, really.

Summary of other articles, here:

From last year (discussing a tiktok from around then) And then in the past week or so, every other glossy has picked up on it, so it’s probably already over:

I’ve been following the instagram account for months but, as a term last Tuesday. It’s worth looking at the instagram account because the period and what it was about is quite specific which I think is about to get bent by the media. I’d say it’s almost more the nu-rave, Justice, Ed Banger, Kitsune Maison period than when the Strokes, the Libertines came up.

Might be finally time for The Towers of London HGATR? thread

I think how it works is the clothes came back in then fashion editors decided it needed a handy identifier. The music already had one (landfill) but that couldn’t really apply to what people were wearing

So long as it’s Justice & Simian Mobile Disco at Jilly’s again why not.