the right to roam 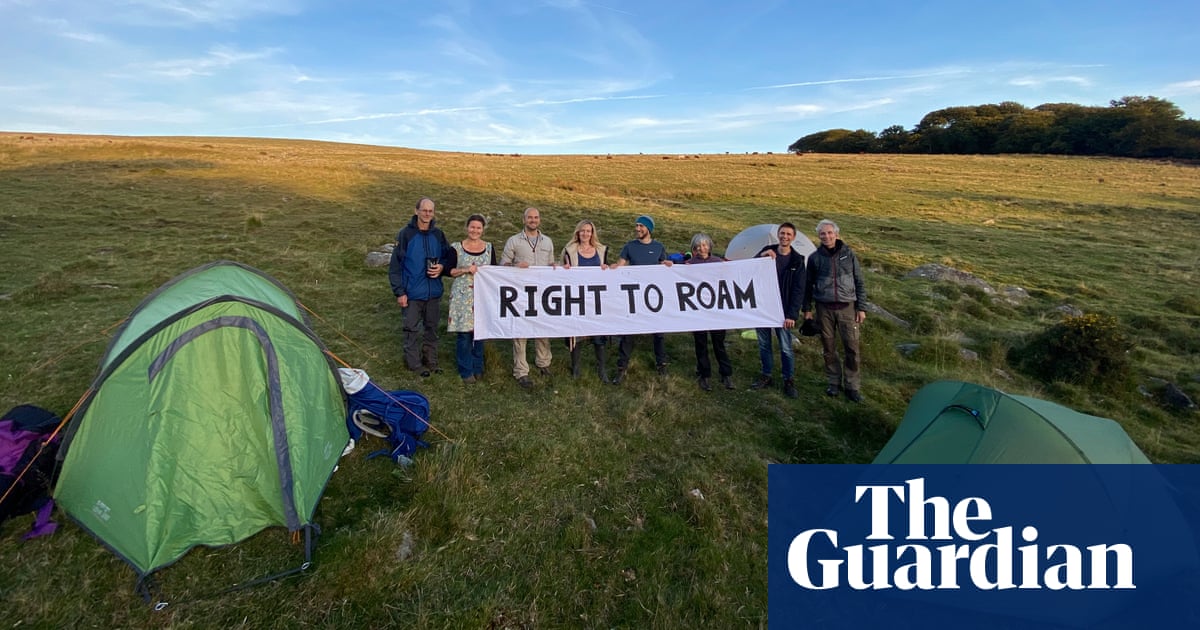 This is bullshit. i can camp basically anywhere in scotland an no cunt can do anything about it. even in your back garden. yes, yourss.

have you wild camped anywhere

cats have got this I think, good for them.

Just go and pitch up in a random field with a boom box, ozric tentacles cassettes and cheap drugs

Hopefully they can win the appeal. Fucking joke.

Wild camped when I did a charity hitchhike to Morocco aged 19. There were three of us and it took a week so we’d pitch up in France at those truck stops with picnic tables far enough away from the parking area as we didn’t know if it was allowed or not. We had one night in an olive grove in southern Spain and woke up at like 5am worried that we’d get yelled at by a farmer.

Never done it in England as it’s bad enough if you accidentally walk on some guy’s land even if there’s supposed to be right of way or a permissive path. Hate that about here.

The right to roam in a completely straight line

Done a fair number of solo hikes in the UK which involve wild camping over night, including Dartmoor. I’ll crack on obviously but this still sucks.