And now it is May

Very weird feeling to get to this point and have our fate out of our own hands, especially after the should’ve-been-enough run of 11 points from five games under Marsch.

Be surprised if we pick up more than four points from our remaining games. Amazed if we get more than six. So it’s all on Tory Frank’s Toffees continuing to shit the bed - but among the difficult ones, they’ve got some very winnable fixtures. Lampard has 0 excuses if he can’t keep them up from here.

Don’t think they’ll play, we will get murdered

What did Lampard to wrong to warrant the ire of Leeds’ whole fanbase? Leeds fans online seem to hate him. Some of it’s really toxic. Obviously he’s a tory who hasn’t really deserved his steps into management, we’ll all agree there, but what am I missing? I know Leeds and Derby went toe-to-toe for promotion and a few things were said, but there must be more to it than that.

Yeah but…Leeds were the ones doing the dodgy stuff. I get the idea that it might be deemed not as bad in other countries. Be like you robbing my house and then abusing me for catching you. Weird.

Yeah, its definitely weird but thats the source of the animosity innit. The way Lampard reacted to it or whatever.

Some real Harry Maguire-ing going on here, but this kid might be a big upgrade on Jesus y’know… 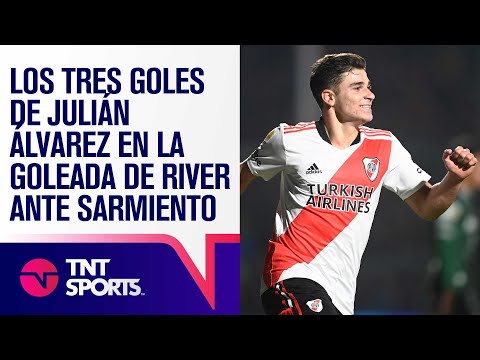 Just being a massive whiny baby about the whole thing. Really thin-skinned and entitled, borderline xenophobic about ‘the way we do things here’. Also acting a prick after the play-off win, leaving a shit in the dressing room, etc.

Everything about him bleeds tory. The official complaints to the PGMOL, absolving himself of responsibility and throwing his players under the bus at every opportunity, having lacked any kind of qualification to get any of the jobs he’s had as a coach. 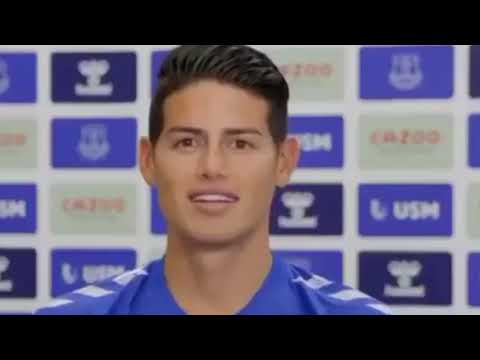 Funny you should say that

Fantastic title for the new thread

Really looking forward to this game. Chelsea’s wobbles and Everton really needing to go for it at Goodison makes it feel like it could go any way.

And now it is May