Just got the first bit of Scottish Labour campaign material through the door. It’s pretty good tbf. It avoids mentioning Indyref2/Brexit directly, going with some carefully worded ‘We need to stop the fussin’ and a-feudin’ lines, and gives over the bulk of the leaflet to actual, national-level policies! When was the last time they did that?!

Only others I’ve had so far:

Not had one of these, saw it on Facebook

They missed one: We are thinly veiled bigots.

Richard Lucas, a former UKIP member who ran as the party’s candidate in Edinburgh South West in 2015, founded the SFP in August 2017. Writing in The Herald , he accused the main Scottish political parties of being driven by “feminist orthodoxy” and announced that he was establishing a new “pro-family, pro-marriage, pro-life, pro-freedom of speech, anti-identity politics” party.

By early 2019, concerns over the party’s anti-LGBT positions, which include support for conversion therapy, led to hotels in Aberdeen and Stornoway cancelling bookings from the party.

So extreme, they were cancelled in Stornoway - a place where the introduction of ferry sailings on Sundays was protested within the last decade.

Aye, to me and you it’s blatant cuntery but to some folk they’ll see that leaflet and see profamily and whatnot and think "I love mah faimly ".

what the fuck is the scottish family party?! they can get in the fuckin bin

In typically bullshit news, W[]ngs Over Sc[]tland has managed to create a little bit of a brouhaha amongst the… um… Albanons, a name given to them on Twitter that I enjoy, that has shown his true face once again, this time aiming squarely at the LGTBQIA+ folk in the world… which is totally, obviously, absolutely not, whatsoever, any type of phobia.

this is then once again jumped at, as one of the two Scottish organisations signed up to the declaration is Stonewall, who then another leap of logic means that the ScotGov is aiming and lobbying for folk to be able to sleep with 10 year olds.

then the Alba masses - oh, and a few MSP candidates (!), who are definitely not a TERF party (see below) start harping on saying SNP are pedos and blah blah blah.

The Ferret have resoundingly debunked it here:

The Wings Over Scotland blog claimed the SNP was supporting groups who want to lower the age of consent to 10 years old. This is completely false.

And so have… everyone else, obviously, because it’s just a lie.

ILGA World is appalled that false stories are circulating. ILGA World categorically, and in no uncertain terms, does not advocate to eliminate or lower the general age of consent - and never has. Our statement ☟ilga.org/statement-resp…

In response to baseless and offensive accusations from an Alba parliamentary candidate, we call on Margaret Lynch to retract her false accusation and apologise. Statement from @Nancy_M_K and @CMacf76: stonewall.org.uk/about-us/news/…

And the Alba party revealed their pledge for Wimmen as well. QUOTED:

ALBA undertakes to protect and preserve women’s rights, not at any expense to others, but as a safeguard for women and girls.

ALBA believes women have the right to discuss all policies which affect them, without being abused and silenced.

ALBA believes women have the right to maintain their sex based protections as set out in the Equality Act 2010. These include female only spaces such as changing rooms, hospital wards, sanitary and sleeping accommodation, refuges, hostels and prisons.

ALBA believes women have the right to refuse consent to males in single sex spaces or males delivering intimate services to females such as washing, dressing and counselling.

ALBA believes women have the right to single sex sports to ensure fairness and safety at all levels of competition.

ALBA believes women have the right to organise themselves according to their sex class across a range of cultural, leisure, educational and political activities.

ALBA acknowledges and promotes all of the protected characteristics of the Equality Act 2010 which are age, disability, gender reassignment, marriage or civil partnership, pregnancy or maternity, race, religion or belief, sexual orientation and sex.

Well, I’m glad the TERFness is sorted then! Seeing as transwomen are women, there’s no issue with the above right? Oh, I’m joking. Of course there’s bullshit in there, and yes Alba is def for TERFs.

Thank you for your service

What’s their policies? Free families on the NHS?

Getting slightly peeved by party election broadcasts with platitudes and nothing really approaching policies. 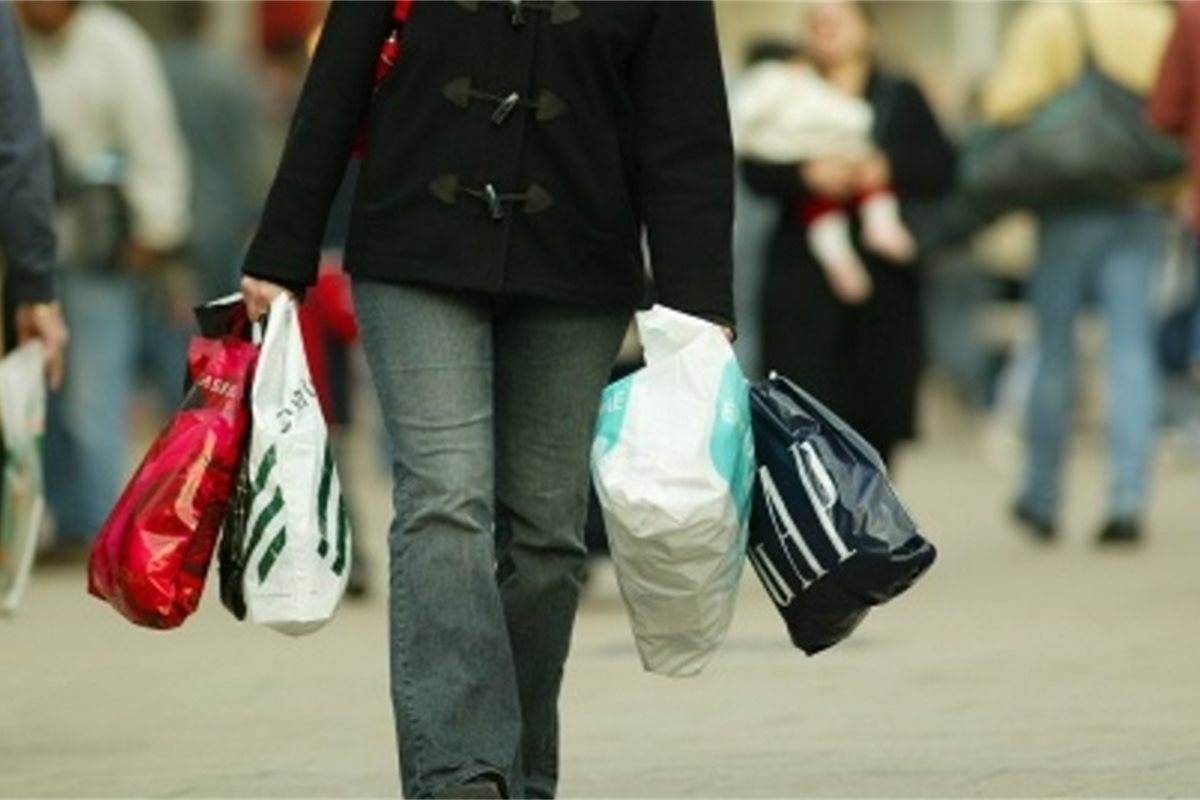 It would offer a ‘third night free’ subsidy for holiday accommodation across Scotland, including hotels, B&Bs and self-catering.

Can’t believe they’ve come up with something like this.

It will divide families by opening old wounds.

I thought the matter was settled. Perhaps for a generation.

A staycation means you have a vaca… HOLIDAY whilst STAYING at home.

Got the local SNP one in today - not a single mention of referenda, just how to recover from COVID and what they’ll do if they carry on governing.

Tories are looking really stupid on this - guess they’re looking for unionist list votes and not expecting anything else.

I’m hoping their support in the North East has been wiped out by the poor post-Brexit deals for local fishermen and farmers.

There was just a feature about this scottish family party on reporting Scotland. Is this normal?

But two of the highlighted policies were the reintroduction of punishment for children (loving this in conjuction with their anti abortion stance) also children should have good manners exams and get certificates for that. They are also calling for all covid restrictions to be removed but are pro family (fuck yer elderly relatives but we love families).

The Second Leaders debate was one STV last night and if you’re sneaky you can find it to watch on YouTube which is a million times better than whatever the STV are pretending their Player is.

Still frustrating that no-one from the snp or the greens has managed to nail a way to properly rubbish this ‘divisive’ line that keeps getting trotted out.

The civil debate approach last night sort of got the job half done but not really.

Very similar to the faff they made of currency in the last referendum.

it was close, but willie rennie wouldnt shutr the fuck up and stop saying “Nicola, Nicola, Nicola” when she was trying to rubbish it.

The country is already 50/50 on it. That’s the nature of a binary choice. Fucks sake.

It was notable how many times the men shouted over the top of sturgeon and each other whereas nicola just waited her turn.

Only saw a bit cause… I just couldn’t.