Campbell’s not a great host.

Did a dorky ‘still got energy’ shuffle thing at the start. Followed by an over-egged pleading for them not to talk over each other. I said then that he has the vibe of a stand-in teacher.

Started watching late, but from the start, then when I paused it it crashed the TVs app. So I didn’t get to see this.

Hands up, class. And Sturgeon clearly enjoying teasing him on it.

oh, another thing about Gary

oh willie rennie was there and kept saying “i don’t want to keep discussing the indyref” and kept crying about it, almost pity him

Unsurprisingly, it looks like the extreme ‘cybernats’ have jumped ship from the SNP to Alba. I doubt the SNP will be upset losing them…

Salmond supporters accused of ‘torrent of homophobic and transphobic abuse’

I will be delighted more than usual to see Tories lose seats this week. For Ross to have one policy and not even be able to defend it competently is quite something.

this is not surprising considering the main mouthpiece for the Alba party is W**ngs and he’s aa transphobic-aligned as they come. I mean, he uses the term (CW: language, transphobia) transcult as if it’s a recognised thing when it’s a made up term for those who find a need to define something opposite to TERF.

Alba can fuck off into the sea, for all I care.

"Liberal Democrats are going to spend the next 24 hours stopping the SNP. We want to stop another referendum on independence. It’s divisive and it’s not what Scotland needs.

“Liberal Democrats have made the argument - with Willie Rennie leading brilliantly - that we need to put recovery first.”

(I don’t think I’ve seen a poll in which the Lib Dems don’t lose at least one seat.)

i got a leaflet off the george galloway party

should see the absolute state of him in that fucking hat

The polls consistently have Alba winning a few seats, unfortunately. They can spin any as a win, so Salmond’s smug mug will almost certainly be smirking from a screen for the next few years.

Galloway has no sense of shame, but it’s always good to see him forced to disappear until the next election at least.

I got one too (I assume it’s the same one). One of the headline things on it is something like “74% -the number of voters who have heard of George Galloway”

say what you want about him, but i know who he is

Constituency is a very safe SNP hold. And whilst I’ve not got any real grip with the candidate and would happily vote for them normally, I really like the Green candidate. And I want the Greens to make the jump from just standing in a few seats to being a full-fledged seats and list party, to make the next step and challenge Labour/Cons for third/second place overall, and that needs some sort of base to work from. And I don’t want to see them lose a deposit, either.

List vote is with the intention of helping toward getting a second Green in this region rather than piling less useful (I’m loathe to say wasted) votes into the SNP column.

And, frankly, I’m happier seeing a majority require collaborative work with Green MSPs rather than being outright.

Might have to seriously consider switching party membership at this rate. If I don’t get chucked out in the meantime.

MiniWza was voting this morning!

She actually did do the X on one of each of the ballot papers MsWza and I did. We had no choice. There were actual tears on the way to the polling station when we said she’s too young for the real thing.

Watched this in advance, obviously. 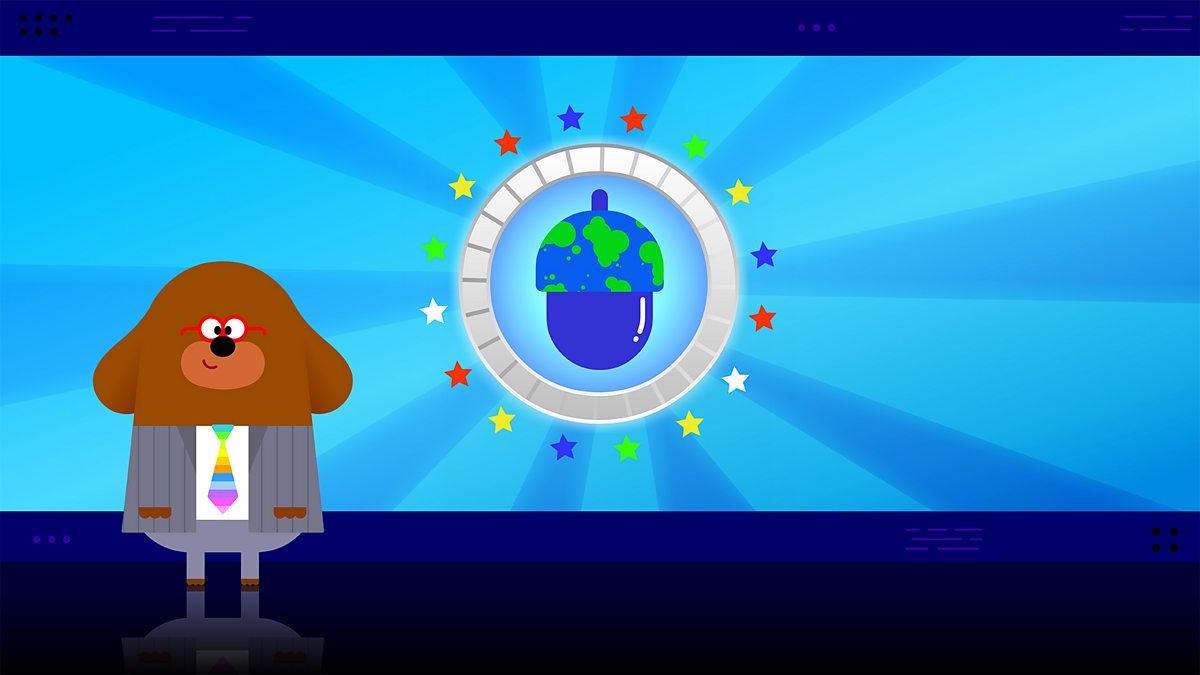 Duggee and the Squirrels hold an election to decide who should run the summer fair.

In mentioning it, and the very basics involved, we noted that different ‘teams’ have different colours and logos. She decided that she wants the one with the red rose to win. I said fair enough, but don’t get your hopes up, it’s mostly yellow/black ribbon and green/white sunflower territory round here. Just stay away from those blue/white trees.

Didn’t mention party names cos, goodness me, all of the above is plenty for now for a four year old. She was chatting on and on about it on the walk to nursery, though, asking why is it a cross in the box, and why the one with the most votes is the winner, etc. And then repeated the bit about not wanting the trees to win. Kids are so easily indoctrinated!

She also asked about party logos in Russia (one of her favourite shows, Masha and the Bear is based in Siberia).

Did a Google image search. There was a bear, the hammer and sickle, a star, and … a few less savory ones (including a grenade and a s-----ka).

On a similar note, but less divisive and more inclusive, she seems to be a fan of this book we recently got from the Library.

i get to vote for pat harvie

Kim Long in this seat, and second in the list order.

Might be a record for the number of parties I hope lose their deposits. It wasn’t an easy list to work through, especially with permanently steamed up glasses. So many of them seemed to be variations on a rather shit theme.

ah well, fuck them into the sea either way frankly