The Show About the Show 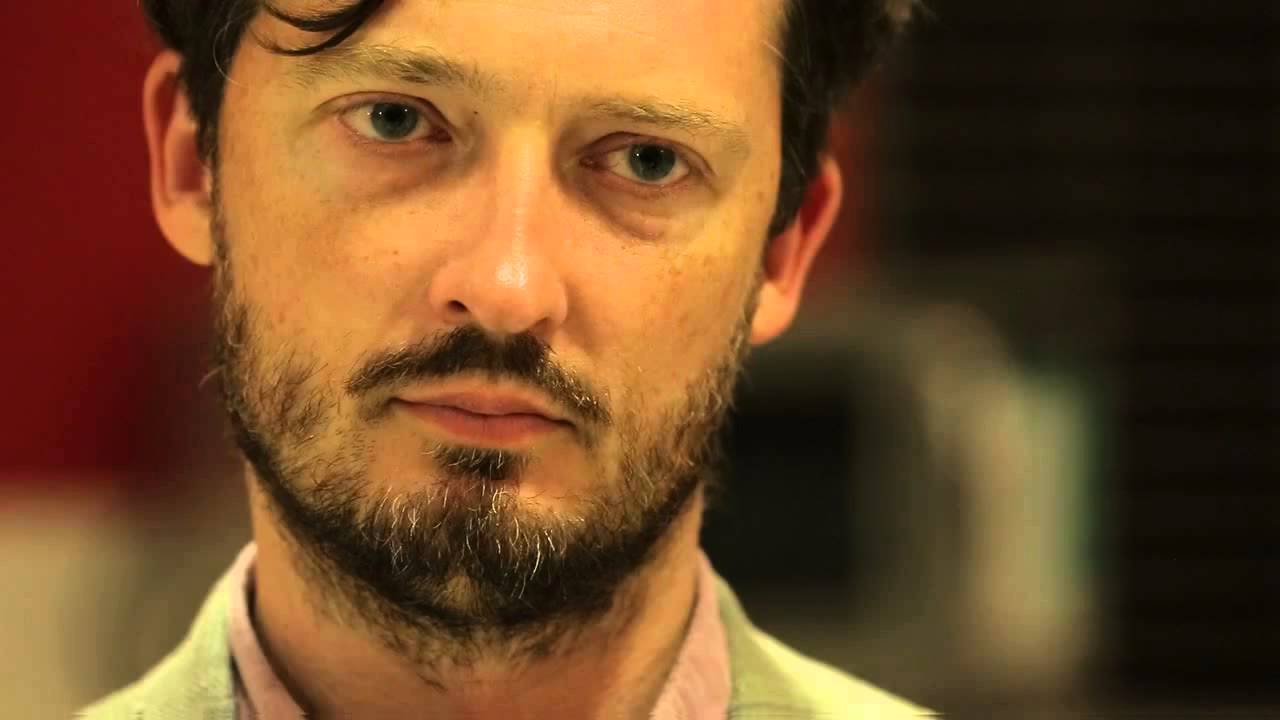 Created by filmmaker-provocateur Caveh Zahedi ( The Sheik and I ) and named one of the top TV shows of 2015 by Indiewire , this self-referential series centers on a Brooklyn filmmaker (Zahedi) trying to make a TV show. As we follow a filmmaker unhinged, burning through ideas and relationships at warp speed, The Show About The Show is by turns painfully revealing, more than a little lunatic, and utterly captivating.

I heard about this recently on the /Filmcast and was wondering if anyone has seen it? It’s one of the best things i’ve seen in years but the numbers it does on Youtube are pathetic. The final episode has 7.7k viewers… doesn’t seem right to me.

It’s hard to explain the premise because there’s a lot more to it than what’s written above. It starts complex and meta and gets more tangled as it goes on. You end up with Caveh directing his wife in scenes reconstructing arguments they had about the previous episodes, and repercussions from how she felt she was portrayed in the argument in the subsequent episode… it’s a mess, but so compelling. Clearly a labour of love that he sacrifices a lot for, and seemingly hasn’t made much of an impact.

Episodes are 15-20 mins and there’s only 12 of them. The director is more unlikeable as it goes on and does some pretty reprehensible things, but like I said, it’s compelling. 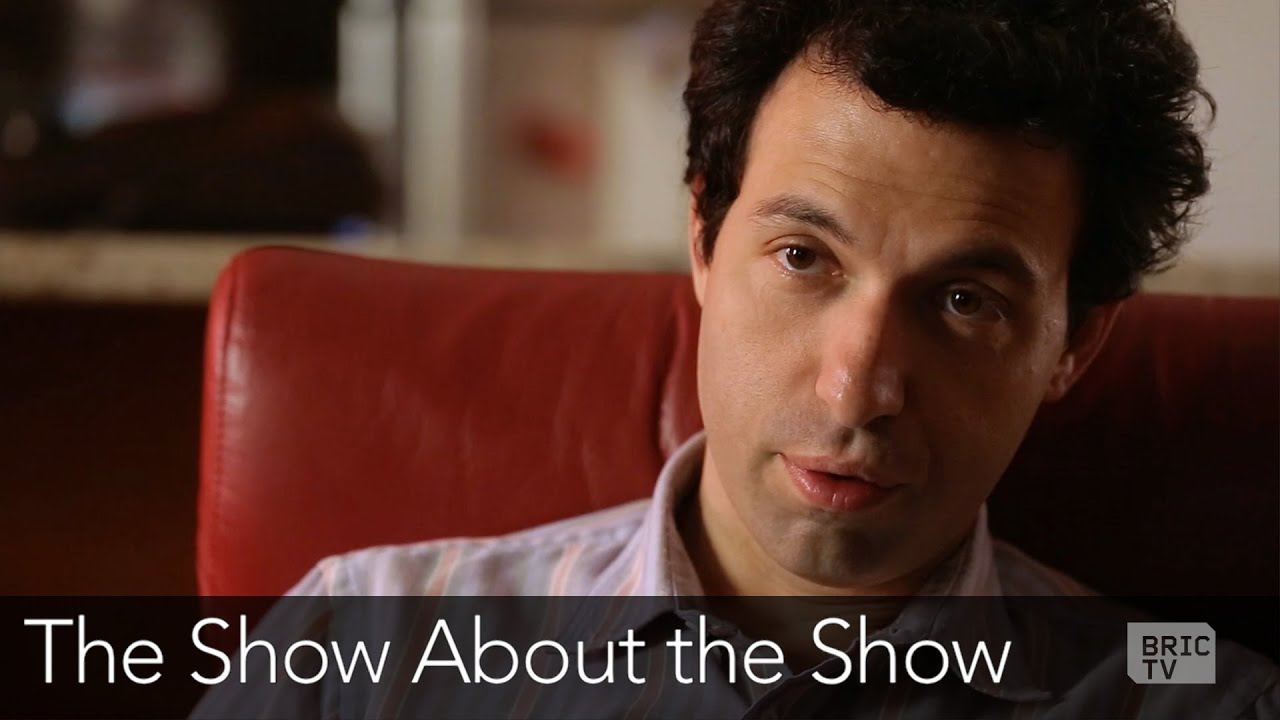 Is this Studio 60 on the Sunset Strip?

this is dead good btw

Will give the first a go at least This makes it sound better than I did

Hey, Jokey boy, I watched this btw and it is fucking insane and made me uncomfortable but in a completely compelling way. Thanks for the heads up x

Glad you got something out of it. It definitely loses its way in the second series when it becomes less about the concept and more about how he’s fucked his life up horribly, but compelling is the word. He’s not a very nice man but it does deserve more eyes on it imo.

I watched his old documentary ‘I am a sex addict’ and it was ever grimmer.

I think the man is a complete sociopath and I don’t think I have any desire to see anything else he’s done but, despite that, this thing is undeniably completely fascinating and I can’t believe it exists.

also sounds a bit like a less funny version of Review with Forrest MacNeil to me, which I think literally everyone should watch as it’s a perfect show

They are very very different shows

I liked Studio 60 on the Sunset Strip