choosing not to listen to any early song releases and gradually get really excited for this new one. I know i know i’m an idiot but what you gonna do!?

Pre ordered the coloured* 4xLP set from Rough Trade because I’m a lunatic.

I think betting @TAFH33 will like a Smashing Pumpkins record is about a safe bet as you make!

Although I have to say his/her enthusiasm for the band has made me start digging though the old stuff and anticipating the new one. I’m going to go in to the new one with an open mind.

Haven’t decided if I’m going to wait for all three, listen to each album at a time , or follow the podcast and hear a song at a time.

My usual album launch startergy is listen to a first single and then wait for the album in full , but alot more options here to complicate things here.

tracklist for the laffs

I haven’t listened yet, I probably should but I very much need to not be using a computer or doing anything else while listening to podcasts. I’ve been semi-following the reactions to it on Netphoria though and am thoroughly enjoying the hatred it’s provoking.

I’m more a fan who likes all their stuff but I don’t know it really in depth so take this as a cursory observation but the second song reminds me a bit of stuff off Machina or maybe Adore.

This was supposed to be to @TAFH33

That’s extremely encouraging, I really think this is going to be great.

Preemptively stressed about whether it’s going to be a contender for 2022 AOTY, 2023 AOTY, or both.

I wouldnt worry too much about that…

Pre orders are up btw. Amazon seems the cheapest, picked up the 3 CD version for £15.

Pre ordered the coloured* 4xLP set from Rough Trade because I’m a lunatic.

From Rough Trade this morning:

Hi there. Unfortunately, due to the title being withdrawn by the label prior to release, we’re unable to fulfil the pre-order you have placed. I can confirm that no payment has been taken for this and thank you in advance for your understanding.

It’s so hard not watching the Late Night performance, even Netphoria is saying it sounds great.

New podcast/song. Probably best one off the new album yet…still not thrilled with the sound of it (pretty lifeless in terms of the propulsion despite being a rocker) but at least plays lip service to them at their more exciting. Lyrics still imperceptible though, I really wish they were a bit more direct.

I dig it. Chorus is a bit duff but the verse and solo and drumming do enough to make up for it. Think the album is shaping up to be nice and diverse. Also enjoyed the podcast this week, good to hear Jimmy’s chat and I must admit I love having Billy slowly reveal the bananas concept.

This time he was on about ancient aliens, thinks biblical angels were aliens and this song is from the point of view of a greek chorus of them singing to him (well a character called Shiny who’s obviously him) and telling him he’s special as he blasts off to commit suicide in the moon or something like that. 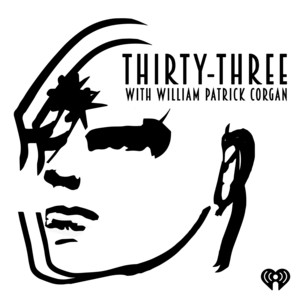 Good In Goodbye (with Jimmy Chamberlin)

New tune actually quite nice. Sounds like a major key version of something you might find on Adore. Lyrics still a bit of a salad, but this is melodically better than almost everything I have heard them do post reform. Turn the podcast off immediately after the song, Yungblud is the guest.

Billiam’s really into his repetitive chugging riffs these days isn’t he? 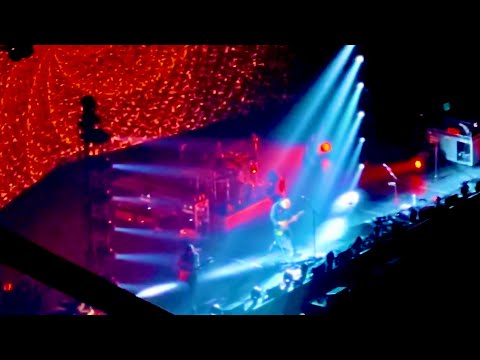 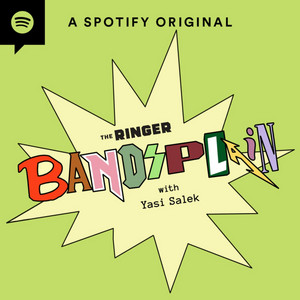 Listen to this episode from Bandsplain on Spotify. Rob Harvilla joins us for the noble effort of explaining The Smashing Pumpkins, one of the most commercially successful and musically impactful rock bands of the 1990s. Yasi and Rob cover the first...