Wonder which character it belongs to, probably Nick

Would have made a decent 6 or 7 song ep.

Hailed by some as the band’s ‘masterpiece’, ‘Machina/The Machines Of God’ was a ‘really dark album about loss’, according to Billy Corgan.

Chasing The Moonlight (Live In Chicago '89)

Chasing The Moonlight (Live In Chicago '89), an album by The Smashing Pumpkins on Spotify

Not on there in the US unfortunately (and since Billy hasn’t said anything on Instagram, my guess is that this is going to get pulled very quickly), but I’d highly recommend everyone check out the songs. They were different but already very good in the 80s. 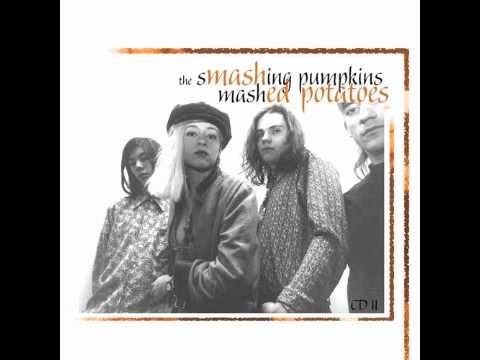 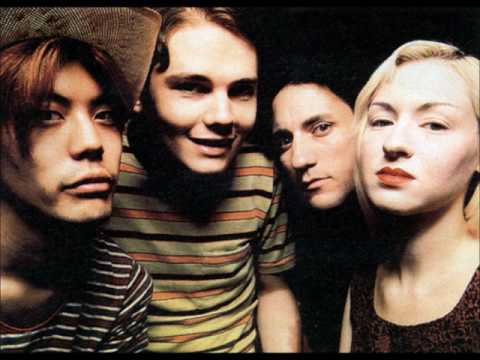 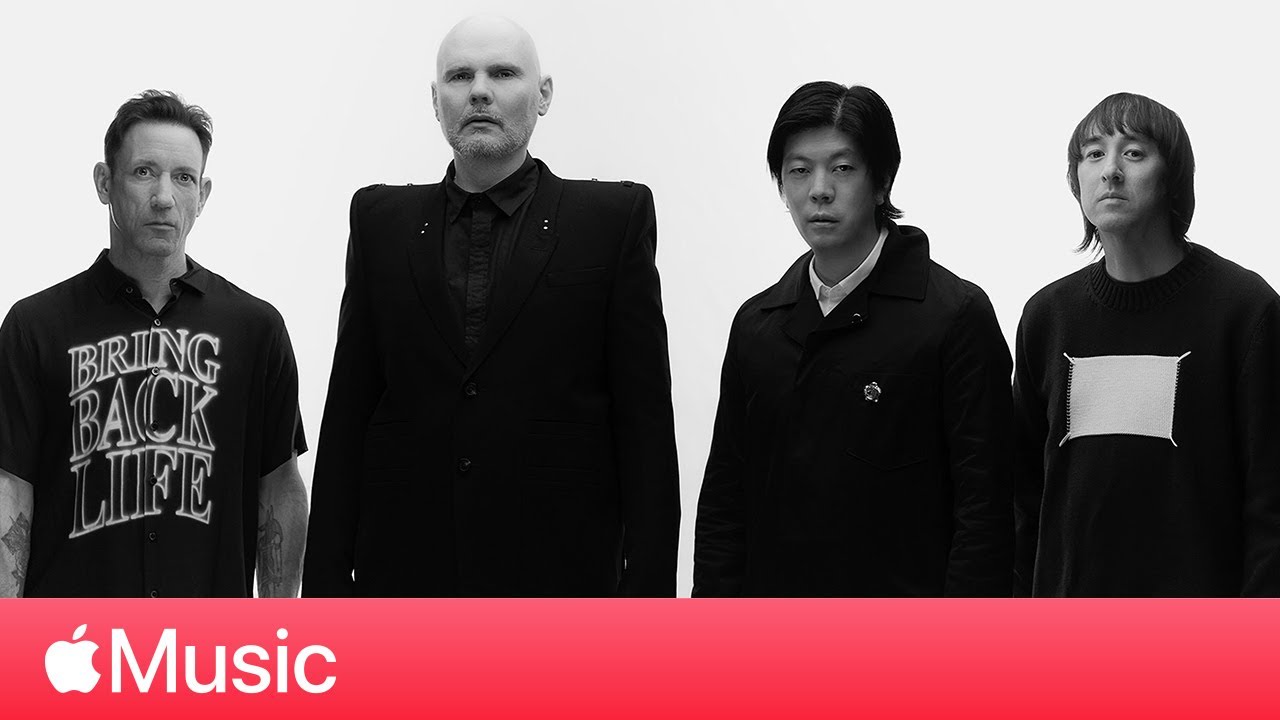 He’s going to make a complete pig’s ear of this whole thing isn’t he? 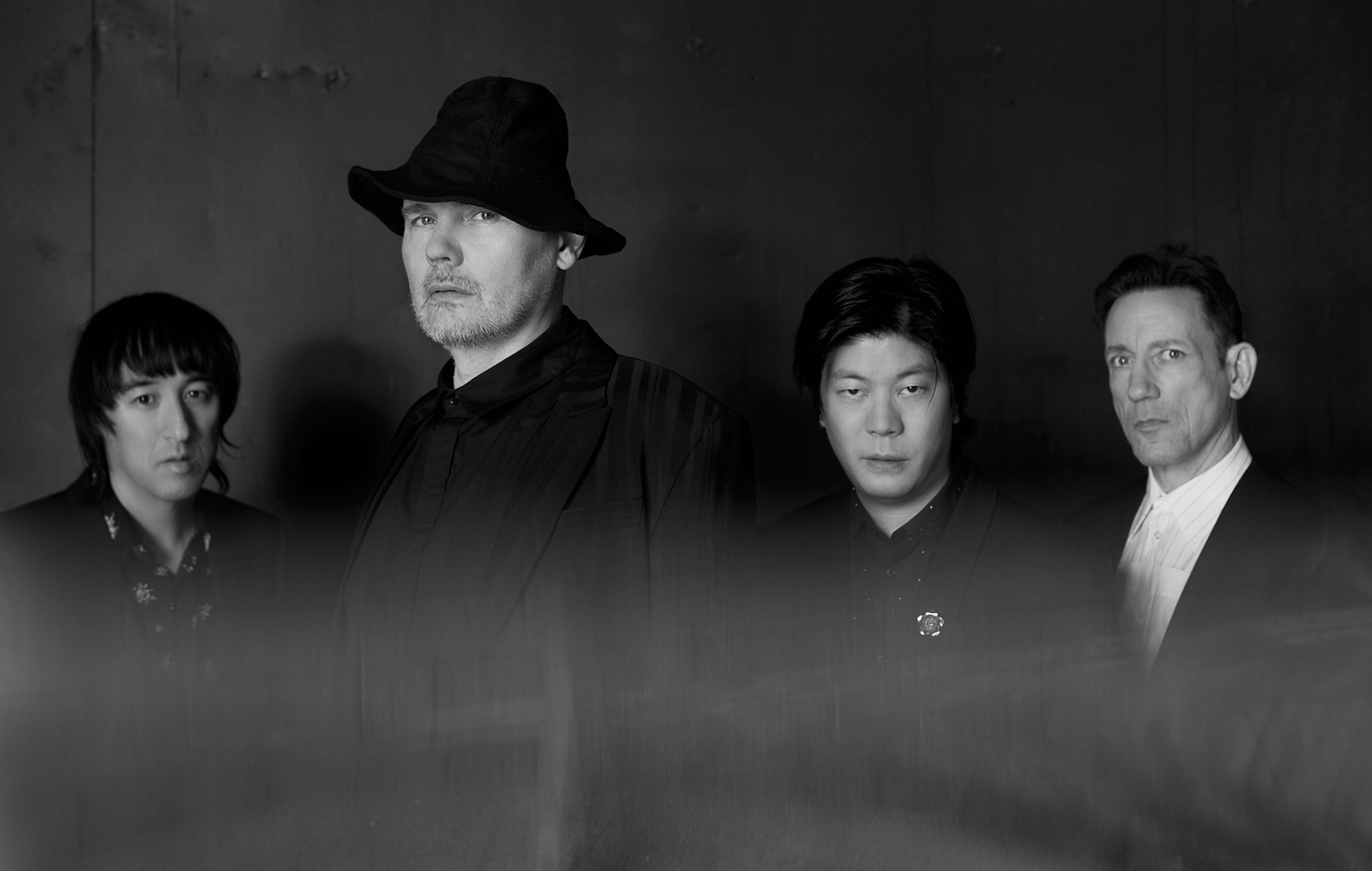 The Smashing Pumpkins – 'CYR' review: their poppiest record to date

Frontman Billy Corgan has been open about his desire to craft a "contemporary" record. He gets his wish – relentlessly

4 songs in. This is dreadful.

I think this might be the samiest album I’ve ever heard.

Tried with the new one. It’s not as bad as I thought it might be after I heard a few of the pre-release stuff, but it’s still pretty forgettable. Not actively bad (like “Run2me” bad), and even arguably a more consistent work than they’ve released post reformation, but it’s consistently bland which is in its way worse.

Because I’m normal can anyone break down what’s going on? Is this part of a trilogy? Is there more coming of this ilk or are there upcoming sequels to other albums? Or have I imagined all that? Totally lost.

Ignore all the volume and sequel nonsense, has no bearing on any of the music

As far as I can make out all of his concepts are the same anyway, just different ways of packaging his ‘story of an artist’ thing

Wonder if the masters were lost in that fire at Universal Studios? They weren’t one of the artists named in the NYT article.

Shame about tergarden, that had some good shit on it

I could be wrong about this and I’m not 100% certain on the order:

From what I understand he’s also working on a new solo album and has brought up the idea of a Zwan reissue.

All are expected to sound very different from each other, with the possible exception of the solo album which should continue down the Ogilala / Cotillions path.

He was threatening a Christmas album for awhile too but there’s been little to no talk about that lately.