Thom, Jonny and Tom Skinner have done a band. 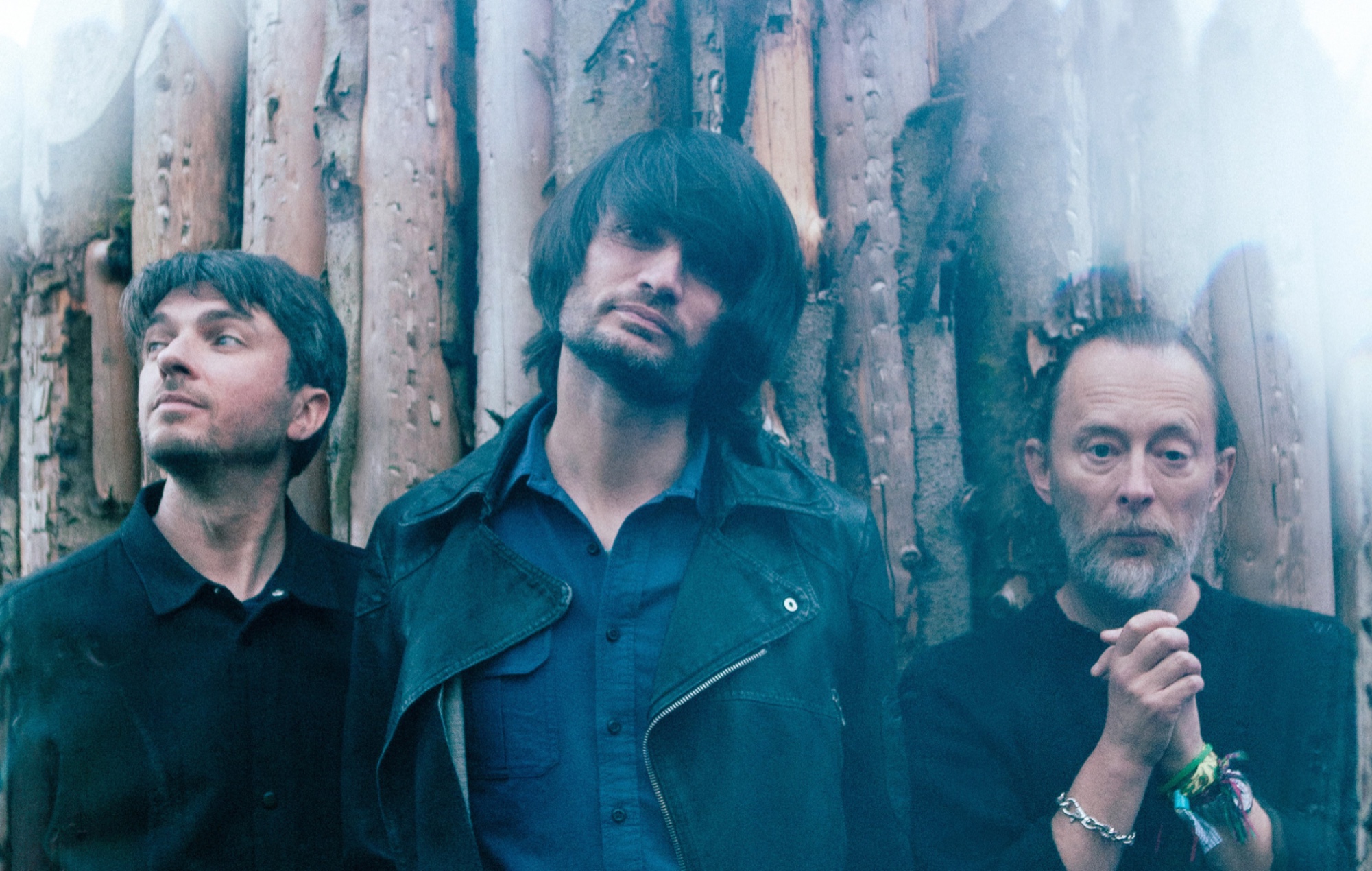 Confirmation that all of the good band names have definitely been taken.

He’s the drummer in Sons of Kemet. 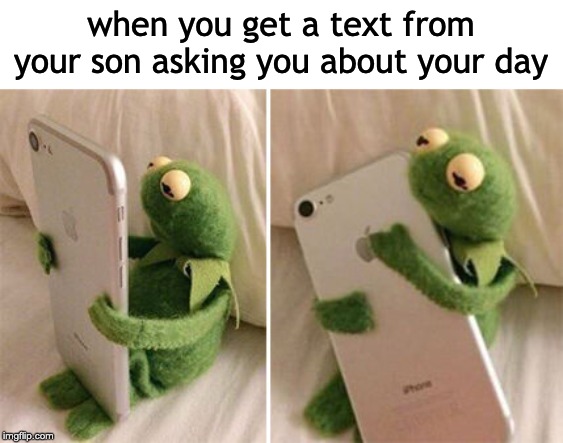 Stoked that Jonny G and Tom Skinner are working together. Not so thrilled that it involves Thom and Nigel.

Haven’t heard them yet. Do they sound… smiley?

Really weirded out seeing some Facebook comments going “I hope Thom doesn’t try to stop Jonny from ROCKING OUT like he does in Radiohead!!”

Like have you heard Jonnyboy’s movie soundtracks? He is fully on-board with any weird shit that happens to be going down in the studio pal

HIS FRINGE QUIVERS IN ANTICIPATION OF A SKITTERING DRUM MACHINE LINE

Worried I know exactly what this is going to sound like.

Very King of Limbs vibes in my head, esp if they have one of those young London jazz wankers that they have now* tickling the skins for them

*not meant as a slag off, I just enjoyed the wording

Should’ve called themselves On A Friday

Well, we’re 20 mins from finding out on the now free-for-all stream…

(feel a but guilty but have been to Glastonbury 20 times, including a ticket for next year, so Greenpeace/Water Aid/Oxfam have done OK from me…)

“Here’s an old Radiohead song for you…”