Watched the snowman this morning with my daughter, noticed they go past some penguins on the way to the north pole and it annoyed me so much I forgot to cry at the end. It’s still fantastic though 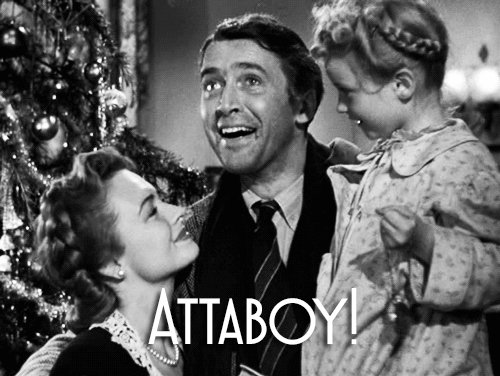 Although it’s actually, “PS Thanks for the wings” that gets me.

Here’s a thing - in the Snowman and the Snowdog he nicks somebody’s plane…but he can fly already! What a tool.

Think The Snowman would be in my Top 10 films of all time if eligible. Watch it every Christmas Eve without failure.

Not a fan of the Bowie intro. The Raymond Briggs original all the way for me (which is almost impossible to come by - my wife bought me the DVD with what it claimed were all the various intros in it and it wasn’t even on THAT! Sacrilege)

re: Aled Jones the choirboy who sung Walking in the Air in the film went on to record the iconic “This is the aaaaaaaaaaaage… of the train” bit in the British Rail adverts in the 1980s. So I think on balance he won, and he won big.

Anybody else got something that never fails to make them blub? 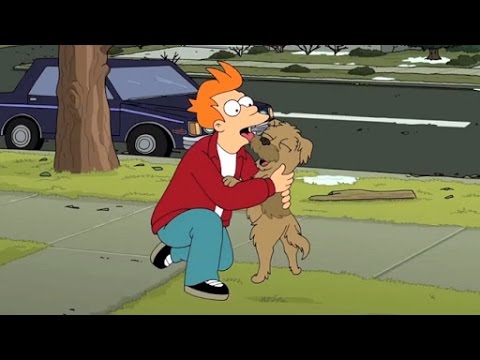 The Snowman & Snowdog > Snowman
for me at least anyway.
Might be that I own a wee dog and am an easy mark for the sentiment.
Adding David Bowie to The Snowman is a bit

I am a huge huge fan of prime Futurama. Probably watched the first 4 seasons at least 5 times over but I will never ever watch this episode a second time.

Luck of the Fryish also gets me every time.

re: Aled Jones the choirboy who sung Walking in the Air in the film went on to record the iconic “ This is the aaaaaaaaaaaage … of the train” bit in the British Rail adverts in the 1980s. So I think on balance he won, and he won big.

also got the sweet sweet songs of praise gig for a bit didn’t he? Definitely winning.

I don’t care for the Snowman.

Aled Jones did Songs of Praise.

The lad (Peter Auty) who sang Walking in the Air in The Snowman (and in the canonical British Rail adverts) did not do Songs of Praise.

Apologies if this was unclear.

In any case Songs of Praise is an eternal blot on the broadcasting landscape so I think it still nets out to a win for the boy Auty.

Nah I bloody love that bit.
The kid has already been through the death of one dog and if the snowdog melted away away that would have been two.
As I say though I am clearly the target market for dog related schmaltz.
Loving how that’s where you draw the line though, sentient snowmen-fine, flying through the sky-fine, santa is real and voiced by smithandjones-fine snowdog becomes real-nope!

Was just saying to Mrs TWI that they should sell exact replicas of The Snowman hat and scarf in a pack so you can make one like him when it snows.

Big fan of Raymond Briggs drawing and work - our laddo loves The Snowman and Father Christmas books so have read them to/with him soooo many times.

In terms of uncontrolled emotion Ethel and Ernest leaves me an absolute wreck, always used to think it should be adapted for Christmas telly but when they actually did kind of wished it hadn’t (blub)

Yep agree with this, wife is firmly in the kill puppy camp though

Ethel and Ernest is traumatic, realised I’d blocked it out til you mentioned it

wife is firmly in the kill puppy camp though