The Sound of Dis - Playlist

If you can find out what was number two that week it would be awesome. Maybe google?

This is why I was asking about what day is the official day. According to this site, it was Karma Chameleon on my birthday (29th October)

The Official UK Top 40 chart is compiled by the Official Charts Company, based on official sales of sales of downloads, CD, vinyl, audio streams and video streams. The Top 40 is broadcast on BBC Radio 1 and MTV, the full Top 100 is published...

But the other site said Uptown Girl, which went to number one the day after I think…

Go with the official one. Which you posted! Here’s a clue if anyone can be bothered to guess what it might be.

Status Quo - Down Down. Doesn’t get much better than that.

No. That wouldn’t have been TheSweet.

Mine is Benny Hill’s Ernie (The Fastest Milkman In The West)
Not sure anyone needs that on a playlist! 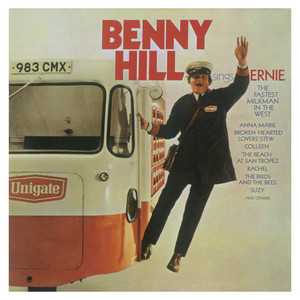 Ernie (The Fastest Milkman in the West)

Jolliest song ever written about a brutal murder, just ahead of Copacabana

Go for it. It’s basically your musical ID. A song you love and the number 1 the day you were born. It’s just for fun…

Here we go. The sound of DiS. The musical ID of the community. One song that you love and one song that was number one on the day you were born. The response hasn’t been overwhelming. If you want to pm your songs I’ll post the playlist in an hour.

Here it is. Thanks everyone…

Very happy to see someone picked Crime Scene Part One by the Afghan Whigs. One of the best opening songs ever. 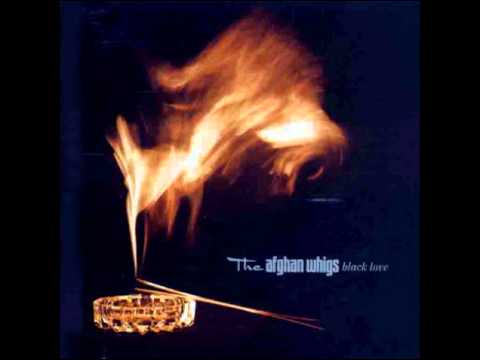 Think that was me! Impeccable opening to what, if push came to shove, is my favourite album of all time. It’s every crime and noir movie you’ve ever enjoyed, a walk down the dark side of love and human relationships, played out to a post grunge soundtrack infused with classic soul. Unbeatable.