still very psyched for this. mainly because I’ll save a lot of money buying on PC and emulation. ever since I got the Switch, I dislike playing non-handheld too unless its a couch co-op.

I used one of the online calculator tools & apparently I’ll be getting my email in the next 2-3 weeks. Mostly excited to emulate God Hand and play Sekiro on the toilet.

Need to stop looking at the calculators, too depressing

ah but my friend, since Valve uses an open source Linux distro, you can customize it to do exactly that!

Yeah I mean I would like one if they weren’t £5-600 and also I think it might be a little hard to go back to a washed out LCD after the switch OLED even though it’s a much more powerful and versatile device. 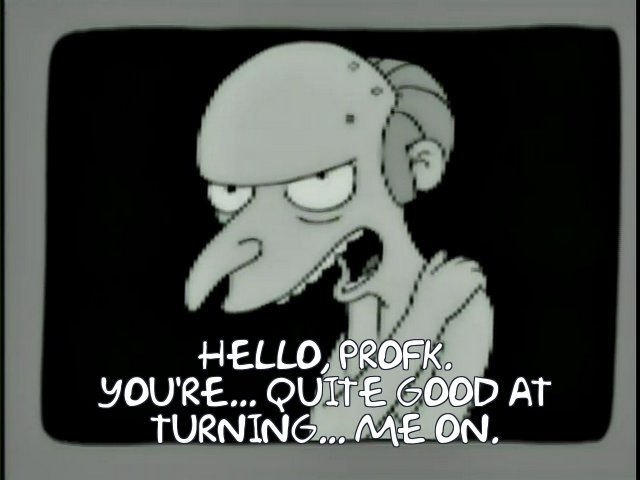 what would you all actually want to play on one?

in my fantasy world of owning one it would be:

you can play that on switch

I don’t see how that’s relevant

because you own it on switch already?

I bought Monster Train for switch today, looking forward to playing through that again tonight with some podcasts on. Nearly as good as slay the spire imo

everything tbh. Really dislike sitting down at my computer to play vidya - my gaming is in short bursts and pretty chaotic so its a faff having to actually sit and settle down for ‘sessions’. the Switch got me back into gaming for that reason tbh. Also, I have such a big library of games on Steam I’ve got on sales but never play for his reason, and its too expensive to buy everything again on Switch.

really excited about emulating games too. CBA to sit at my desk and play pokemon and earlier Zeldas, but would defo do it on a handheld.

Also wanna use to it to replace my laptop (gonna try and get a laptop ‘shell’ that’s just a mouse, keyboard and screen at some point).

some games off the top of my head that I wanna play on it:

Elden Ring
GTA V
Lonely Mountains
Undertale
Papers Please
loads of games I missed out on as a kid like Windwaker, Tales of games, some of the pokemon, go through the Metal Gear series again etc

man you’re going to be in gaming heaven!

oh, also couch co-op emulating. At the moment, me and my friends lug around a classic Xbox and Wii to play stuff like Mashed and Melee and reckon this could be a game changer in that respect