Been really digging their album All The Wrong People Are Dying recently. They’re described on their wiki as being proto-punk but, this album at least, is more a mix alt-country, post-rock and straight up rock, all driven by some amazing lyrics. 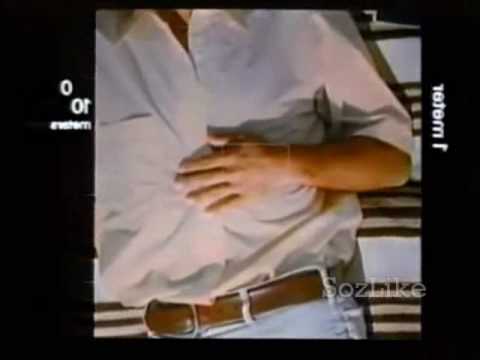 This track gives a good feel of the album.

I only know that track but I love it. Heard it on the breeze block with Mary Ann Hobbes in the late 90s and finally tracked it down years later probably on Napster or one of those later​ ones.

I’ve posted on the boards a few times over the years. Such a powerful track.

Probably the best lyrics of any song ever tbh