The Sudan Archives album is good 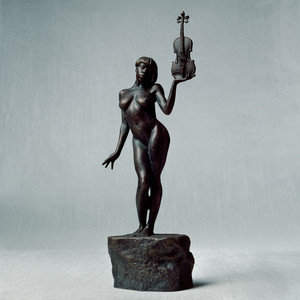 Looking forward to her gig in a few weeks.

Enjoying this, like a spiritual twin to Kelsey Lu’s album (which was built around the cello instead of violin).

Me neither but she’s playing Rough Trade East the day before.

Thanks for posting this - picked it up a couple of days back and it’s snicked into my top 10 already.

Limitless is such a lovely song

I haven’t heard it yet but I have really liked the other two EPs.

I haven’t heard Kelsey Lu and should probably do something about that.

Trying to decide whether to (buy the album and) go and see her at Rough Trade East tonight. I like about half of the songs on the album, but not so much the other half.

She was really good when she played that weird outdoor festival in Greenwich earlier this year. Would recommend!

Which half of the album? It’s a strong album for me overall but the latter half is far stronger.

I think they’re splattered around, and sometimes there’s a song that I just like a half of! It might become an album that will click with me, but I think I might just stop listening to it at some point also. Will hopefully try and see her live tonight anyhow.

Some of the most generic lyrics I’ve ever heard. Takes me right out of it.

Was mildly disappointed with her le guess who set. think there’s just a limit to how much i can enjoy watching someone sing over a backing tape. still bought a t shirt afterwards and told her it was a great show and she high fived me

yes it is, Tony

So is the new one 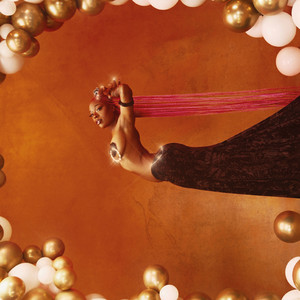