Hello all, the weather is getting silly and the G1 tournament starts tomorrow so it’s probably time for the SUMMER WRASSLIN THREAD!!!

This year, G1 is split into four blocks for the first time, which means a bit more mid/lowercard fodder but it’s always a fun time, here’s the blocks As noted in the previous thread, there appears to be four pretty clear finalists earmarked Okada, Jay White, Tanahashi, Ospreay but don’t put NJPW putting a spoiler in here or there, C Block especially looks like anybody’s game.

Summerslam is a month earlier this year for some reason, here’s what we know so far

Then we have ALL OUT which has sold out already despite no matches being announced yet! And everything in-between! Let’s do some got summer wrasslin action

Summerslam in July??? Truly end times
PS Group 1 is going to be so much fun in the G1. Just Yano and Okada trying to overcome huge huge lads. And Filthy Tom getting a spot <3

So we can probably expect the Clash at the Castle card to be similar to Summerslam I guess. Yeesh.

Oh god yeah I forgot about that thing

It’s kind of bizarre how the wrestling universe is kind of descending on Cardiff that weekend btw, there’s like an 80s singing with a load of boys like Tito Santana round from where I work at lunchtime, love it mind.

That McAfee/Corbin match should be good fun at least. The rest of the card though…

Hello as I posted about this right at the end of the last thread I’ll mention it again, so I have some way of getting better at photoshop I’ve started an Instagram of terrible shops of attitude era wrestlers going about their daily lives.
Followers welcome, abuse tolerated. 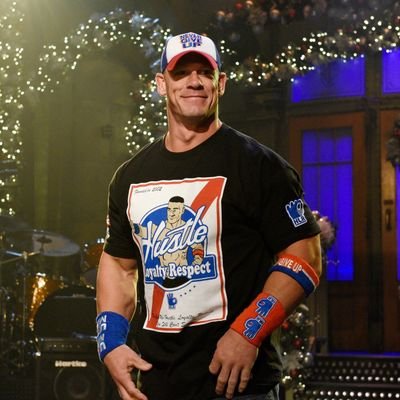 Love how he instinctively goes to sell it then thinks ‘nah, fuck it’. Makes me happy to think he probably hated the theme tune he had for about 15 years.

Anyway his old theme is a banger

NJPW back in the UK early October.

Hasn’t been revealed yet, just ‘late Oct’ but reckon it’ll be back in London for ease. Zack’s being level headed about it as per Wonder what Joey Abs is up to 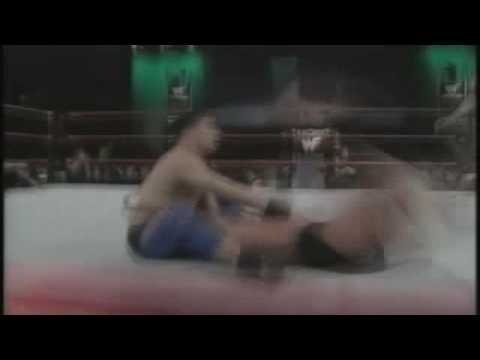