Not including PPVs though right? Like I loved their matches when the company first started but my god is it tiring now

Ah nah 3 times in all but as 3 on 3, double that if you’re including bucks/lucha bros
respect it does come over as the usos and new day doing a best of 7 after wrestling themselves constantly over the past five years but it’s not quite as bad on paper

Feel like that decision was the right thing for the women’s title. Maybe a bit annoying Toni not to have been full champ at the time, but I’m sure she’ll get another reign soon enough. Reckon it’s better for Rosa to come back with a clean slate rather than an immediate awkward title unification match.

good chance she’s done in aew i think, seems like she’s fallen out with most of the locker room and doesn’t have the upside punk has to make it worthwhile bringing her back. shame really, think she’s quite good

I hope she comes back - she seemed to have been working injured for a while, the quality of her matches dropped off a cliff. When she’s good she’s great though. Sets up an nice Rosa/Storm angle if she does come back as well. If they’re allowed to have a non-title fued that doesn’t involve Britt obvs.

Elite/Death Triangle story was just a big Chicago-work based around the media scrum brawl then. Lots of people GOING OFF about how it means Punk’s definitely returning, still can’t see it myself, but it’d be so utterly absurd maybe it’ll happen.

Hey Concerto, how did you get so jacked?

Well, everytime Jericho does a pointless defence of the ROH title on Dynamite, I do one push up

I’m not saying CM Punk was right, but…

I’ll say it if you want

Almost starting to believe they might have worked something out. The Bucks I can believe would absolutely be that petty just for a cheap pop but Kenny is generally pretty level headed. Seems a bit beneath him unless they’re adding fuel to the flames with an end game in mind. TK’s ‘we don’t tease matches we can’t deliver’ quote was quite recent too.

I mean, it’s almost certainly just the Elite being dicks because they can. But just maybe…

Yeah reckon the punk stuff is now a work.

They used the women’s title as another way of Britt stealing the spotlight, cut a promo and started giving it the big un to set up the split I guess.
I think it’s kind of a principle now that if Rosa wants to come back she’s got to put over Toni since it seems that’s all she’s been avoiding. Just do the job Rosa. In kayfabe Dax could really do with a win, he gets a lot of time as a singles wrestler despite always losing.

That aside LET’S FUCKING GOOOO!

“Not sure I’m happy with the Elite mugging off our boy Punk in Chicago boss.”
“Fancy a match with Danielson?”
“…you son of a bitch.” 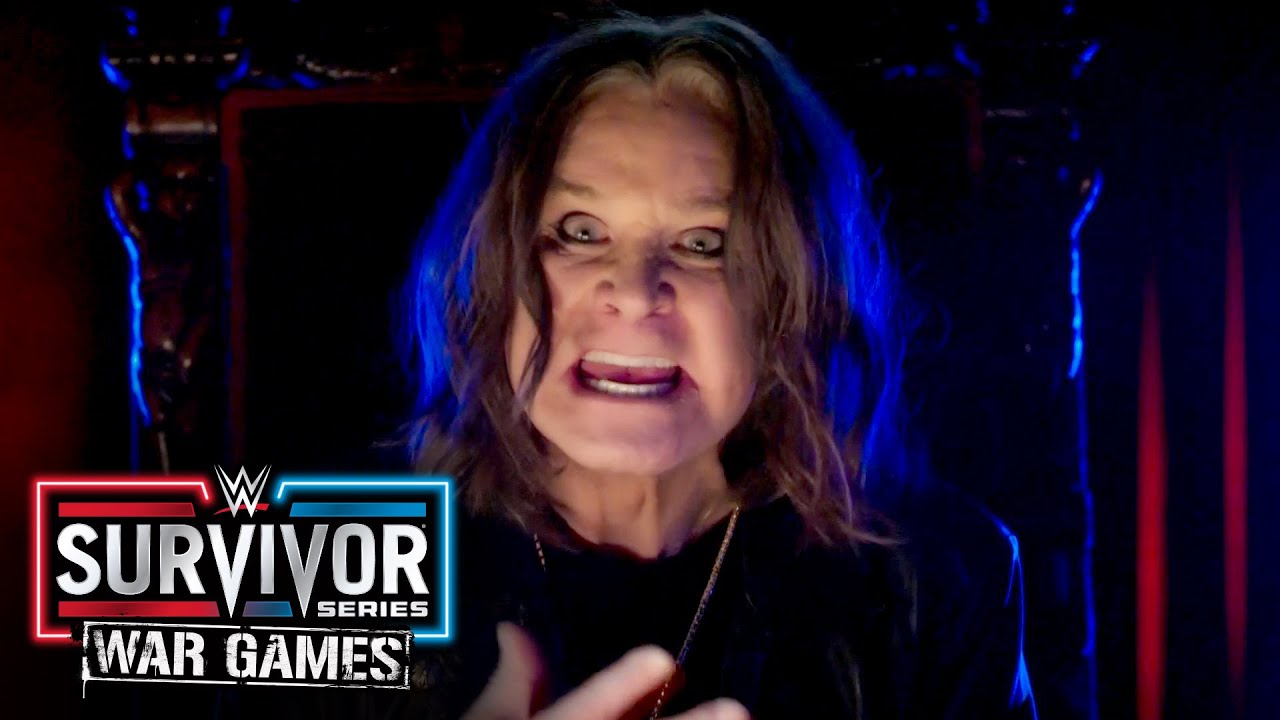