The Sun banned from Anfield 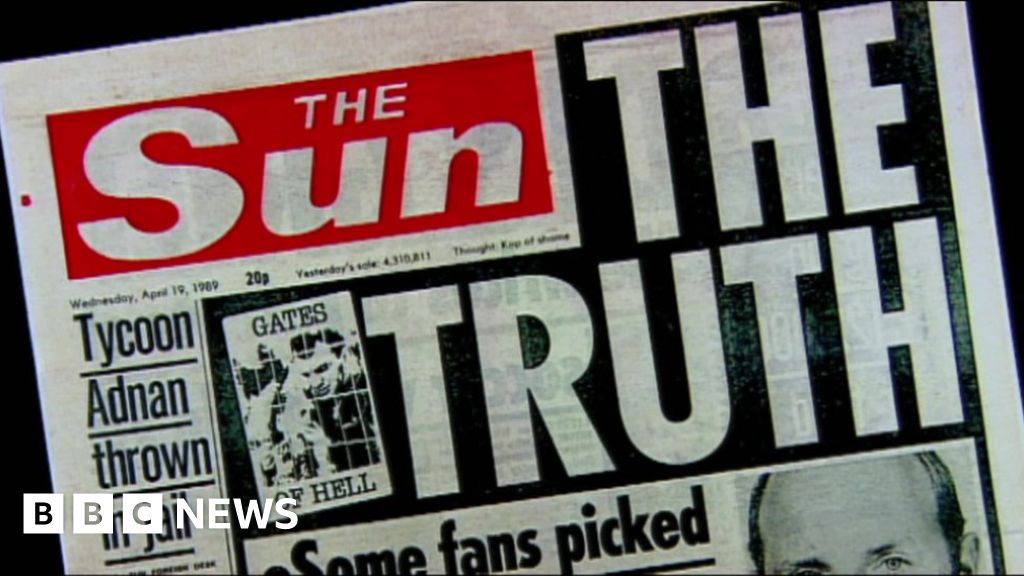 Liverpool FC bans Sun journalists from its grounds over the newspaper's Hillsborough coverage.

Seems a bit of an odd thing to do really

In that everyone should have done it years ago?

Not sure why now.

Good stuff, would be nice if every other football club did the same.

This hot on the heels of Wikipedia banning the Daily Mail from being a news source on it’s site due to it being "generally unreliable"
Not a good week for shit newspapers! 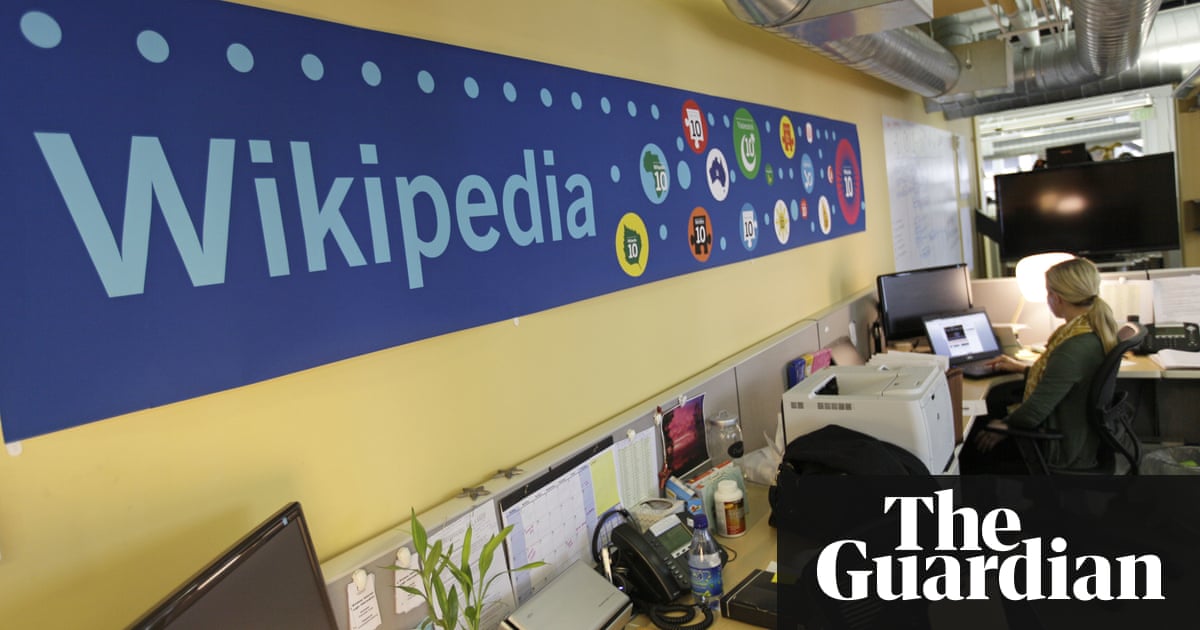 But…is it a conincidence this has come during a really bad run for the team?

As opposed to the gazillion other bad runs they’ve had over the last 25 years?

legal case is over now?

There’s a decent explanation on the Liverpool echo website as to why they didn’t do it years ago. Think it’s great they’ve done it now, whatever the reason for the timing

I assume Liverpool fans will still watch their team play in the Premier League on Sky Sports, which is also owned by Rupert Murdoch?

They’ve banned the sun you can’t expect them to ban the fucking sky as well!!!

Yeah feels like a suspect time to do it, but completely understandable why they would do it

Guess they’ll have to use astroturf in future!

Want to link us or…?

Is it to do with the fact we have only just had the verdict in the last year and doing it from a legal angle or something?

I don’t know and definitely think it’s a long term coming, but you’d have to be a right cunt to suggest it was motivated by anything else imo

From the article @pinkybrain posted above, for ease and to explain:

Why have they been actually allowed in for the past 28 years?

The answer lies in the very different media landscape which existed in 1989.

Sports departments of national newspapers and their news desks operated very independently of each other.

Independently and often competitively.
…
Mike Ellis, The S*n’s Merseyside based sports reporter at the time, was as appalled as everybody else by his newsdesk’s decision - and that was recognised by the football club.

When the likeable and enormously respected Ellis retired in 2003, the UK Press Gazette reported: “Ellis was on the brink of leaving The S*n in the wake of its coverage of the Hillsborough disaster that created uproar on Merseyside, but was persuaded to stay on by Liverpool FC’s then chief executive, Peter Robinson.”

They then quoted Ellis.

“I was so upset over the way it was handled that I wanted to quit, but Liverpool talked me out of it,” he said. “They said, ‘It’s not your fault, why make yourself a martyr’. “Despite the coverage, the club never withdrew their full co-operation although if they had it would have been understandable. I’m just glad I didn’t quit.”

Phil Thomas took over from Ellis and inherited the goodwill and respect he had generated.

But since the Hillsborough Inquest finally and belatedly delivered a verdict of unlawful killing last year - delivering the first signs of justice at long last - people have demanded accountability.