The Thrills are actually really good...

…if you pretend you’re listening to Grandaddy. 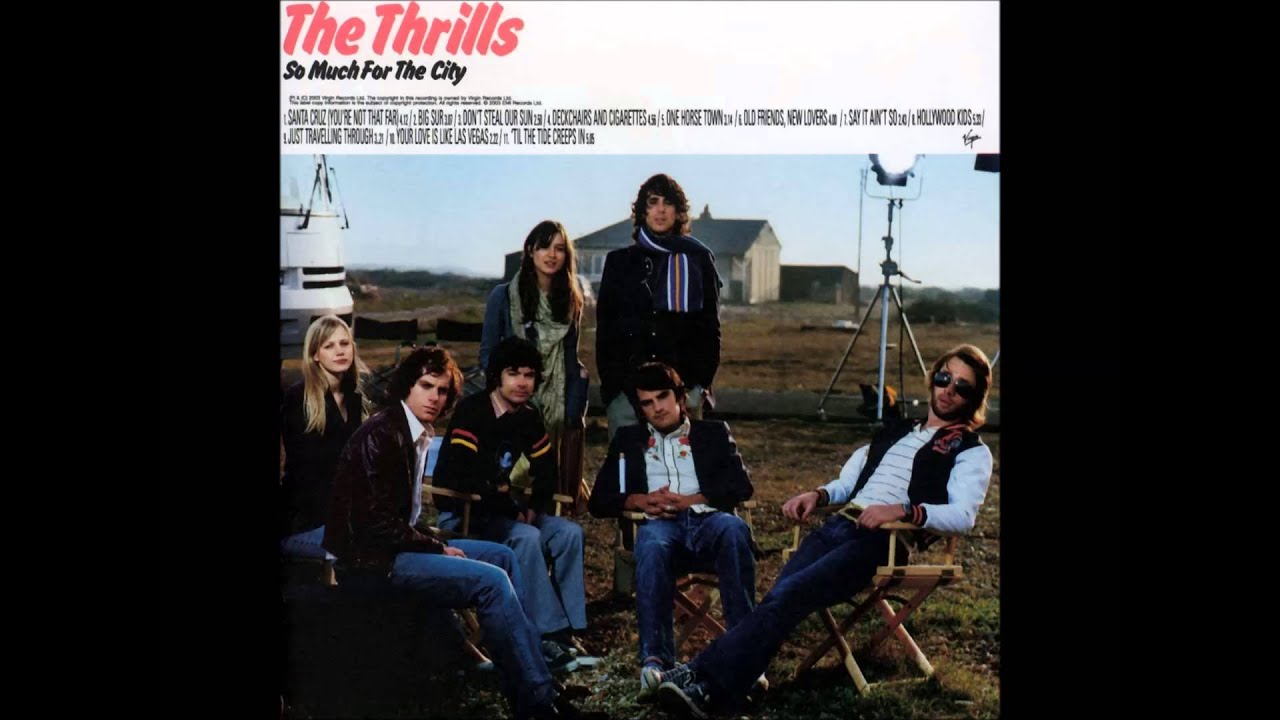 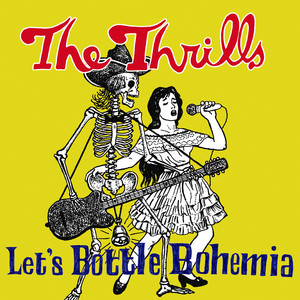 Not For All The Love In The World

Whatever happened to Corey Haim?

One Horse Town is so good

No that one’s objectively awful

The most misleadingly named band in the whole world.

^ in the pocket of Big Sur

They’re great. I think myself and @marckee have been banging that drum for years. At least I def have. I love their albums and hate that when they were around and I saw them live I had to pretend that it was some guilty pleasure. I was so insecure. Haha.

I think you might have me confused with someone else…

They played before The Mars Volta at Reading 2003 and I swear, I had one of the best naps I’ve ever had in my entire life while The Thrills played. Highly recommend.

Furious at this thread

I did an audio engineering course years ago and they were used as an example of terrible production, that’s all I know about them.

I really like the thrills and grandaddy. The first thrills album really holds up, especially the singles

The second album was pretty dreadful.

one of them went into acting afaik