The US politics and upcoming election thread

Joe Biden's lead over Donald Trump among registered voters has significantly narrowed since June, according to a new CNN poll conducted by SSRS, even as the former vice president maintains an advantage over the President on several top issues and his...

Pelosi recalls House to attempt to block Trump’s outright sabotage of the postal system, although it remains to be seen what she can actually do (or is willing to do) about it

How are we all feeling about the failing empire of vampire capital our own dunderheaded nation is baring its breast to? Positive yeah?

if anyone knows which staffer picked this quote for the top of the healthcare page on Joe Biden’s campaign website, i invite you to @ me https://t.co/MpN7yomRHX 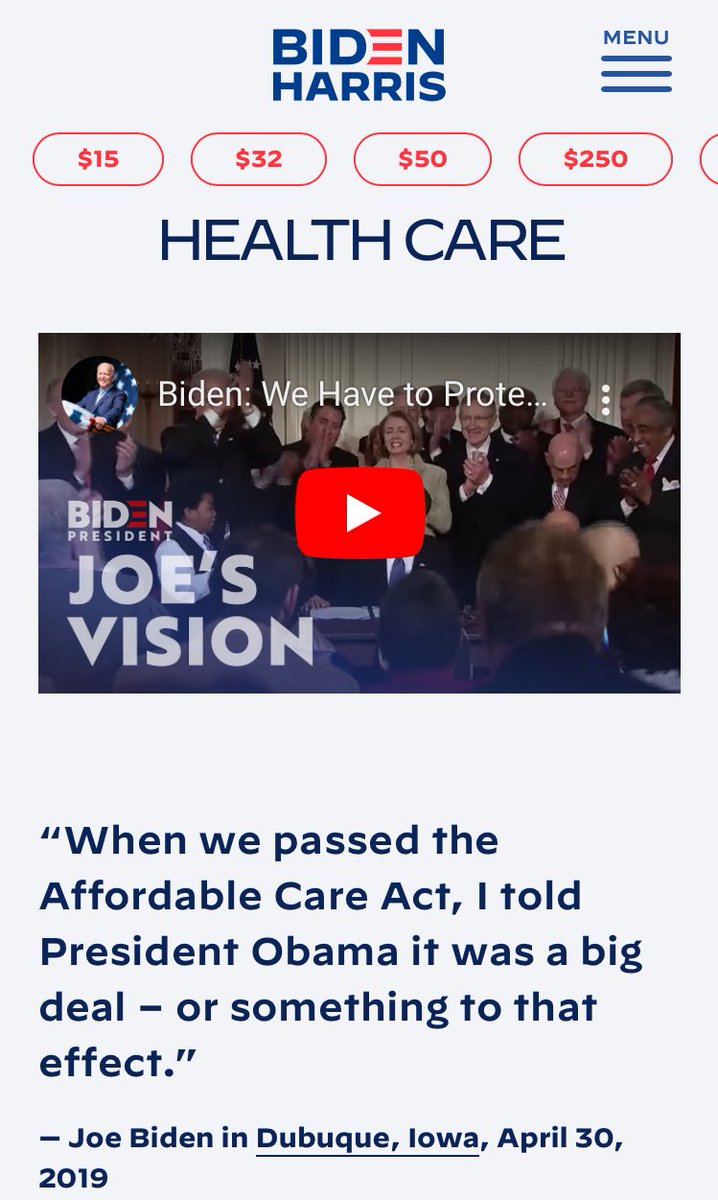 Surely parody - this is amazin

Trump has probably got it again hasn’t he. Le sigh.

Well more of a “trump win” than a trump win.

I wish Trump never existed but unfortunately he might win again despite the polls and the Covid-19 situation over there.

it’s been pointed out in the replies that it’s supposed to be some kind of knowing reference to this which is a bit less funny (but only nerds remember stuff like this anyway :P)

High Warlord of the Midwest (punished_putout)

Thing is, that kind of thing captures Biden’s appeal much better than any staged Hillary-esque social media bullshit. The voters want a friendly absent-minded grandpa in charge of the country after four years of getting bellowed at by Trump.

I’m sure the Dems will try and fuck it up from here because that’s what they do but if they let Biden out of his basement at all it should be just like that commerical with him and the car, just tootling around being cool and unfocused like the Onion’s version of him.

found these useful explainers for where we are right now: 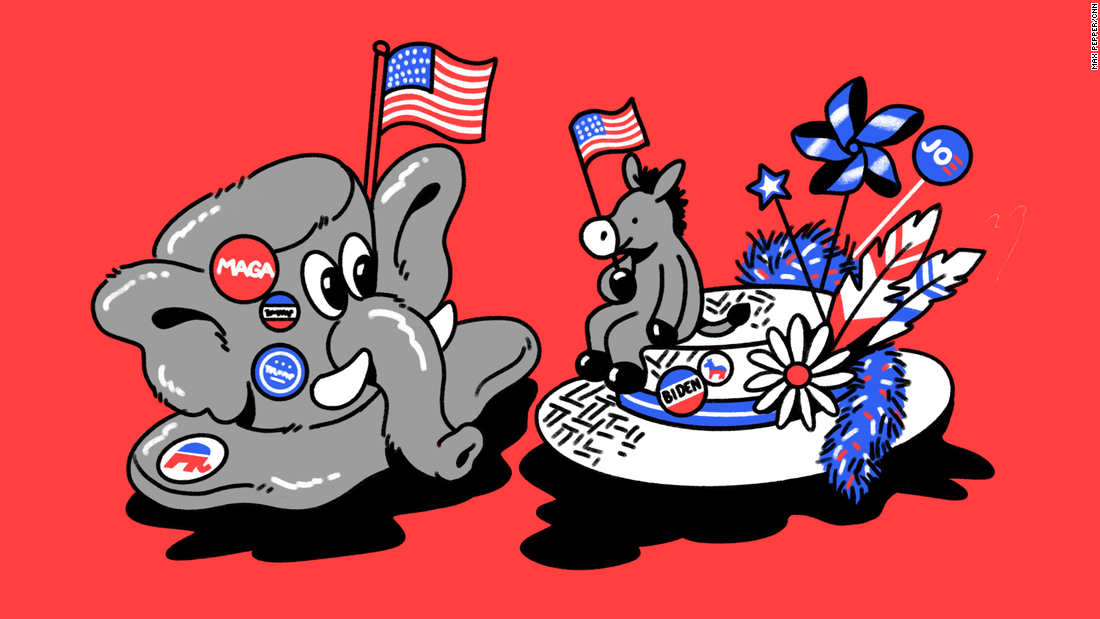 US political conventions, explained: Why we still have them and what will...

The quadrennial national US political conventions are scheduled, even in this time of Covid, to formally nominate each party's presidential candidate and settle on official party platforms for the general election. 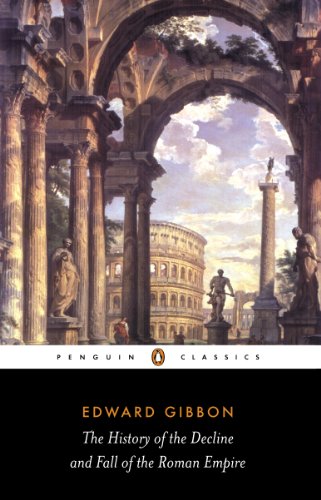 fucking feel sick thinking about this. nothing to pin any hope to, just pure fear

Trumpocalyspe has gotten too big and unwieldy. One for the night owls. Live coverage has begun. Accusations of impropriety already in place: What channel are you watching? What snacks have you got? How much Andrew Neil can you handle?

The story of its ruin is simple and obvious; and, instead of inquiring why the American empire was destroyed, we should rather be surprised that it had subsisted so long. The victorious legions, who, in distant wars, acquired the vices of strangers and mercenaries, first oppressed the freedom of the republic, and afterwards violated the majesty of the purple. The emperors, anxious for their personal safety and the public peace, were reduced to the base expedient of corrupting the discipline which rendered them alike formidable to their sovereign and to the enemy…

not sure if i can do this. the last uk election near killed me

not sure if i can do this. the last uk election near killed me

Yeah in December I just went to bed after the exit poll. There’s not really anything to stay up for after that other than seeing high profile MPs lose their seats. But the electoral structure of the US does lend itself well to an all nighter.

I think about the last US one, and that awful moment they had the special late show with loads of democrat comedians having a laugh for a while, and then everything just went hyper bleak

That was incredible TV. There was a moment when one of the comedians just gave up and said, “I’ve got nothing. This…this isn’t funny.” And then Jeff Goldblum tried to cheer everyone up with a nice song on the piano. Felt like proper last moments on the Titanic stuff.

yes. i remember Colbert sort of falling into desperation with his jokes, it was a very slow horror film playing out. i specifically remember when a few states shifting to trump were announced audience members crying out.