The video to Ava Adore 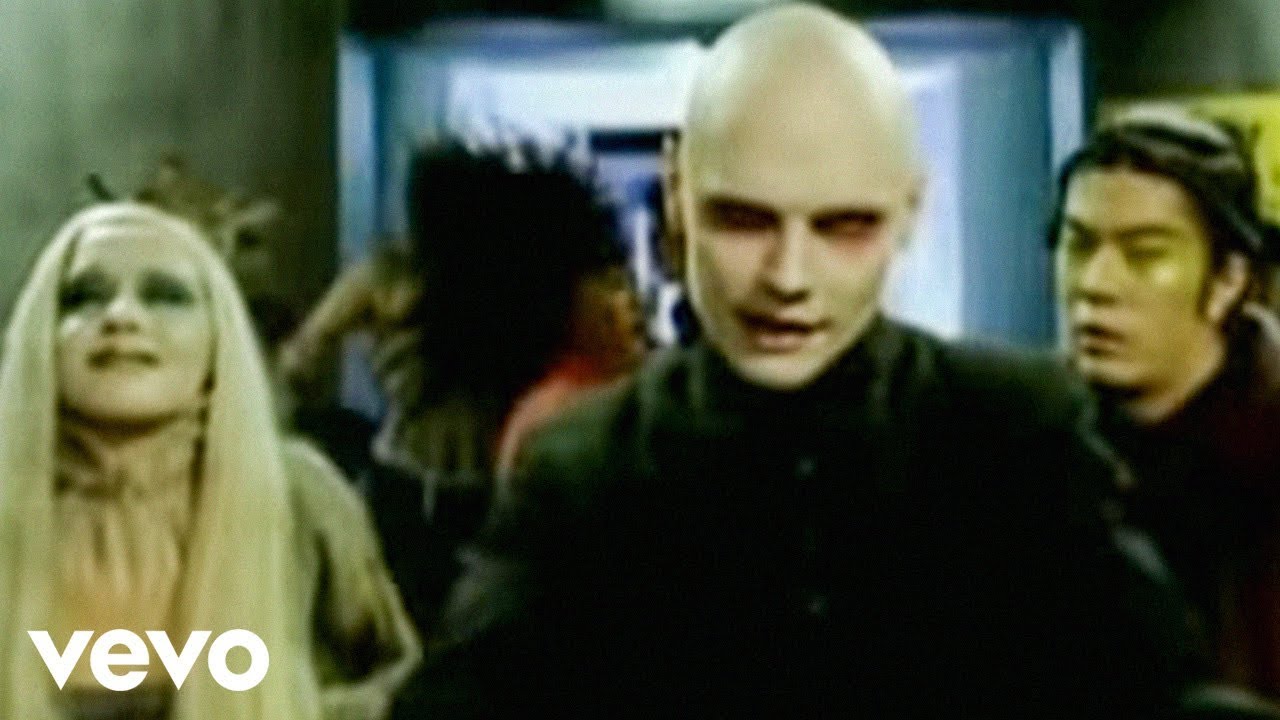 the whole band just look cool as fuck in it

i would say they all look powerfully uncool

that. like a step above corny late 90s goth.

I don’t dislike the song, but that video combined with the fairly corny (but above average) “Alt rock goes ‘Electronica’” trend turned me off of the album.

Nah the video is great 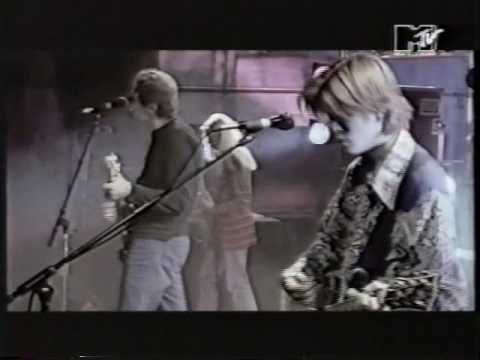 Theres a great one of them doing Rhinoceros on an American show and they just lose it at the end, so good

Fuck I love(d) this band so much…

Seriously the greatest live band ever, no one else even comes close. Other bands will focus on matching the album exactly or do some reworking of some songs, but what he does is something else altogether. Something just seems to come over him when he plays certain songs and you can see and hear all of the frustration and anger he’s ever felt in his life come to the surface, and then suddenly he’s screaming and shredding with a look on his face like he wants to bury every single person in attendance.

I’ll refrain from posting the 30 minute Silverfucks, but here’s a high quality starting concert for anyone interested. I’ve never seen him in such a good mood. Those deranged screams he does before transitions and solos on the heavier songs are so good.

Machina came out right when i was getting into them so i was pretty into it. Pretty messy overall but some great stuff on it and it sounds massive. 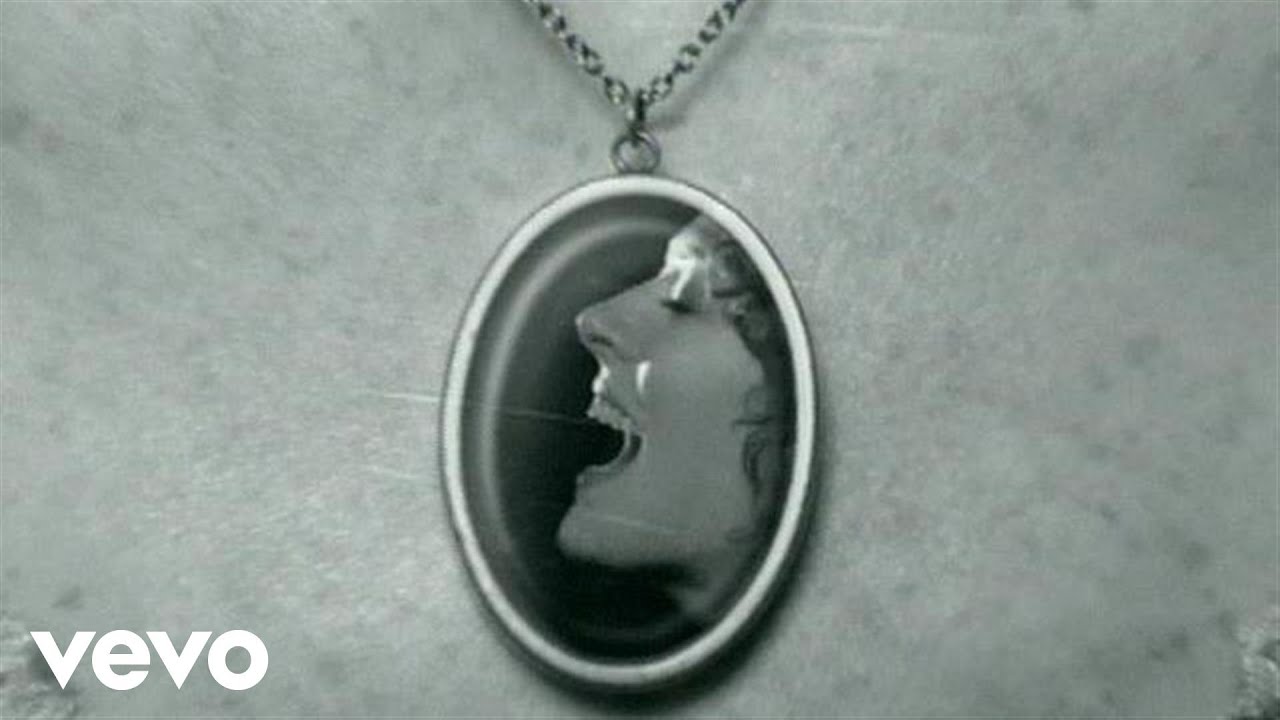 Yeah, Machina was incredible and it’s a shame we’re never going to hear it as he intended. He was in the middle of one of his absolutely insane creative streaks, but between the industry turning on him and the non-Jimmy half of the band checking out entirely, that was that. “Wound” is probably my favorite song he’s ever done.

Also, the tuned down version of Zero from that tour was unbelievable, hearing it live was like getting hit by a truck.

I wish more people knew about the Machina Acoustic Demos. Drives me nuts how so many people view the band as a middle of the road, mid-tempo angsty 90s singles band.

Nah, legal issues is bullshit, he got thenrights back in 2011 i believe. I guess he got paranoid that he may actually fulfil a promise and complete a project he announced so decided to can it to maintain his winning streak of never finishing/releasing stuff he promises (djali zwan, chicago songs, final metro show, oceania bsides + abbey road mix, teargarden project, pregish vinyl demos, day 4 night album, towers of rabble studio recording, machina reissue, american roadtrip album, 50 songs project…sure im missing some!!)

He releases that 5 hour $400 siddartha boxset that no one wants (or bought) but refuses to release machina.
Part of the oringal pumpkins magic was the treasure trove of extra material that trickled out both officially and in fan bootlegs that helped to expand the myth whilst creating a much richer back catalogue. Since the “reunion” its been slim pickings both with albums AND extra material…no bsides/bootlegs/demos at all from teargarden/oceania/monuments and coz he has no idea how to edit he usually leaves a load of gold offhis records…could have a vault full of redeeming songs that we will never hear coz hes too busy writing wrestling anthems and teashop jamz