a brilliant documentary series on the bbc4. 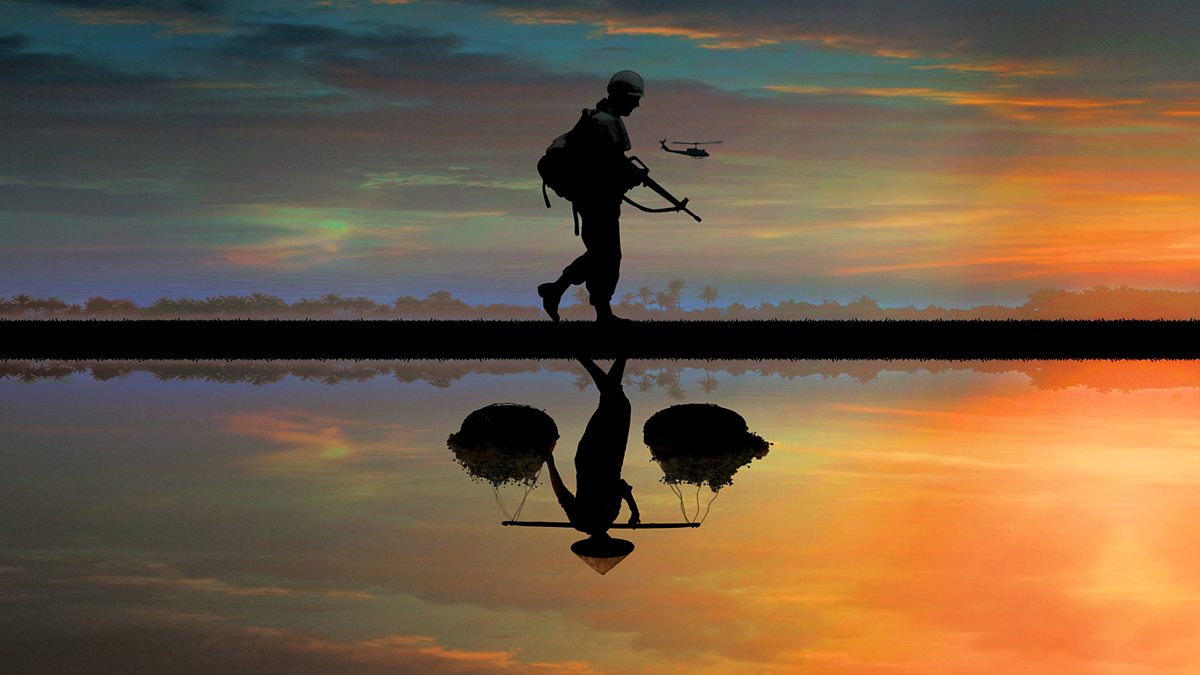 Yeah, only on episode 3 but it’s great stuff. So many eye opening stories and amazing footage.

It’s Peter Coyote, who played the scientist in ET. One of the best things about this film is how it goes into much better detail about how the Vietnamese and how both factions organised, rather than just going into the american milliary and politics.

One of the junior officers interviews mentions how racism is essential to getting young men to fight effectively in the conditions they were in. I’ve not seen that stated so bluntly on the tele before I don’t think. And it is still true today.

if you haven’t checked it, The Fog of War is in a similar vein and is a good companion piece to this show

From now on whenever you watch an episode of this you’ll be pemanently picturing Tom Hanks.

It’s Peter coyote, who played a scientist in ET.

Woah ep6 of this is astounding, so much footage I’d not seen before and really intense.

The helicopter pilot man was scary.

But truly, if everyone watched this and learned from the past then it might make a difference an unclear and troubling international situation arises…