Searched and couldn’t find a thread on them. I have got into them relatively recently after picking up a used copy The Hit Parade. Have since been collecting reissued as they come out.Bizarro and Seamonsters so far

This year they are doing a 24 Songs project , releasing a double sided 7 inch each month. Both originals this time around. I was interested in subscribing but U.S shipping make it really expensive.

Anyway, this is an all purpose thread for The Wedding Present.

I saw them supporting Nirvana. They were rubbish.

Got tickets to see them play Seamonsters this year. Can’t wait. Haven’t seen them since, well, probably around the time Seamonsters originally came out.

The band that The Smiths think they are. Something like that anyway.

Saw them play Seamonsters in October, they were fucking really good. Don’t know much after The Hit Parade but that first run of albums is great. 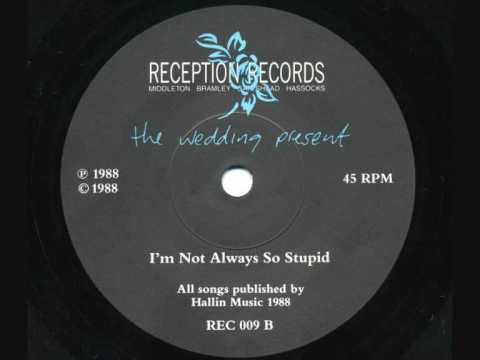 New stuff is just as good too. 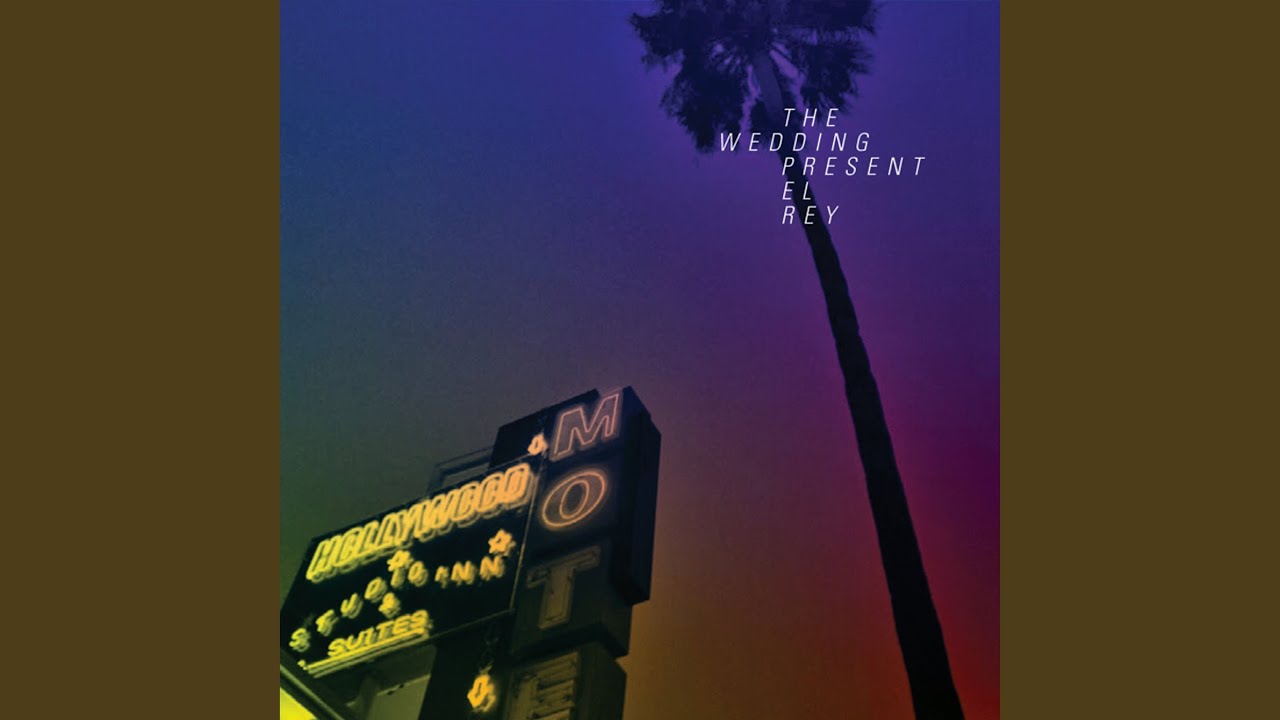 Saw them doing Bizarro in full a few years ago.
Great stuff.

Excellent band. I also saw the Bizarro tour (at least a decade ago!) and caught their surprise set at Green Man in 2019 which was brilliant.

This new 12 7"s in a year feels a bit The Hit Parade 30 years on (and barely any of the singles they released in 1992 were a patch on their previous releases), but will be good to hear some new material I guess. What an album cover

A couple of years ago, the original guitarist was my son’s science teacher. I didn’t mention it on parents’ evening because I got the impression he wouldn’t want me to. I think he might have retired now.

Amazing how un-arsed my son was. I’d show youtube footage of them doing brassneck and stuff, didn’t give a shit.

Some very good songs on the first 3 albums, though find them a bit samey at times and I wasn’t keen on the vocals at first.

Don’t know much after that but I listened to the last studio album when it came out about 5 years ago. I liked how it started with a few moody post-rock instrumentals though it turned into a standard Wedding Present album a few tracks in.

Saw them touring that album and they were decent, didn’t bother seeing them again until they were touring Seamonsters a few months ago and I was really impressed by how good they sounded. Different lineup and much louder.