Think it would be impractical to build it on the seats

Top one looks tastier too

Just to the pitch has a better cheese crust.

They’ll cook it in the car park, then cut it into portions and place one on each seat

it’s being cooked using the underpitch heating, so if you go over the seats and that there’s going to be a lot of uncooked bits which is the kind of health and safety disaster we could do without right now

Lasagne is famously a square. If you built it to the roof of that shithole it would become a circle.

If we were talking about, for example, a San Siro lasagne, that could go to the roof. 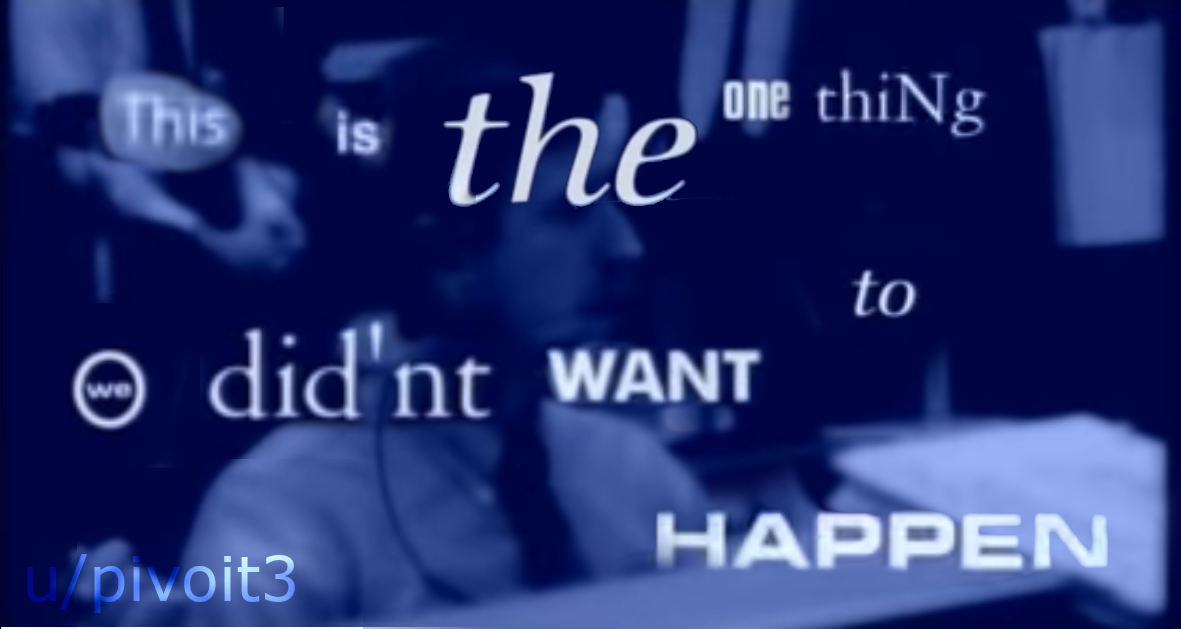 oooooh, we do have that ragu stuffed conchiglie taking up a lot of space in the freezer and need to eat something tomorrow, @Gnometorious… just need to make a Mornay sauce, from memory.

on the pitch would just be like 1,000 normal lasagnes next to each other. what’s the point in that?

it has to be big!

Can I just say that a few media outlets actually contacted The FA to ask whether the story was true. Seriously.

I did shepherd’s pie last night - properly nailed it now.
Would’ve looked good in The Millennium Stadium. To the roof. Cheese on top.

Lasagne is famously a square

how do you feel about a serving of lasagne cooked in a single portion oval dish and served as such?
Personally, I’m borderline furious at the thought of it

I’d be furious about it if it was even a remote possibility. Luckily we live in a world where nobody would do that.

I’m very sure this has happened to me in low quality pubs, so I’m afraid you’re mistaken about that.