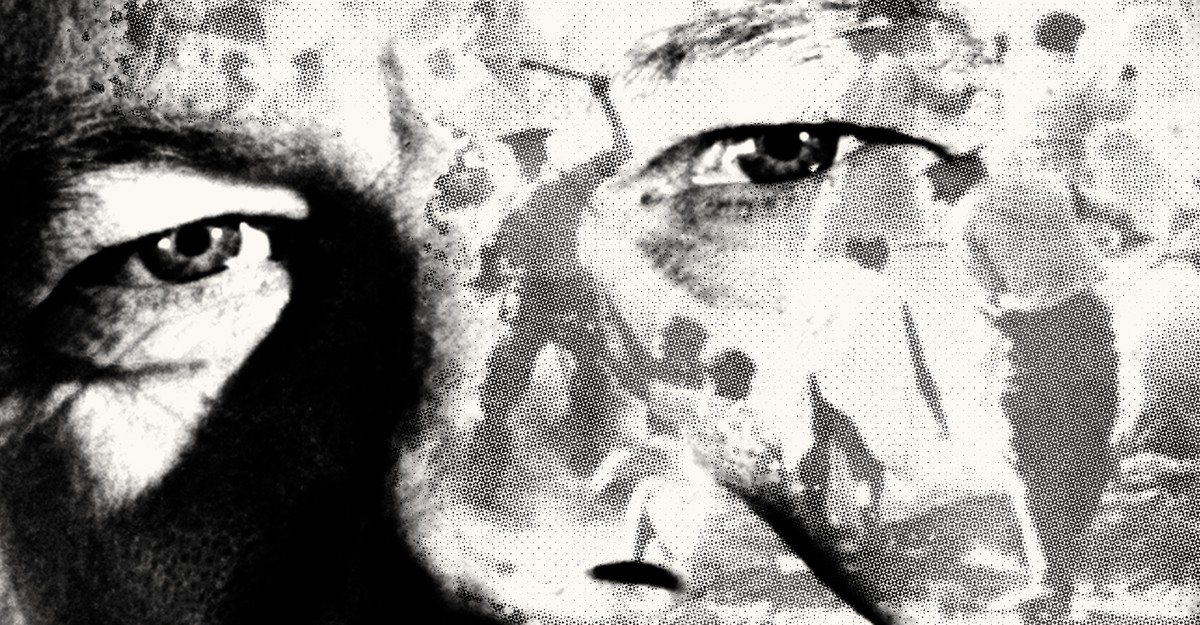 Many Afrikaners welcomed the end of apartheid, but 30 years on, they’ve found Black-majority rule in South Africa hard to live with.

I found this article really good.

Obviously it’s mostly specific to South Africa and racism, but the parallels with elsewhere and other subjects are very interesting.

I’m aware of how support for a cause from people not directly impacted by the issue can be conditional or limited or contingent. But what this article talks about is a fragility(?) of allies.

It made me think of the Desmond Tutu quote

If you are neutral in situations of injustice, you have chosen the side of the oppressor. If an elephant has its foot on the tail of a mouse and you say that you are neutral, the mouse will not appreciate your neutrality.

But beyond even that - just by having no skin in the game you are not neutral. You can be doing plenty positive and still not balance up your starting position. Maybe the author just moved in certain circles and only got a skewed view, I don’t know.

This from the article:

When widespread revenge and ruin never came, many white people felt forced to fabricate it; otherwise, white dominance became all the more shameful

There are parallels with other struggles for equality - the trope about women subjugating men in the name of feminism for example. Which hasn’t come to pass, yet even amongst so-called progressive movements there still seems to be strong undercurrents of misogyny.