Not usually one to keep on top of new films and that but saw this on Twitter then saw loads of great reviews so will be checking it out.

What you saying about this intro huns? 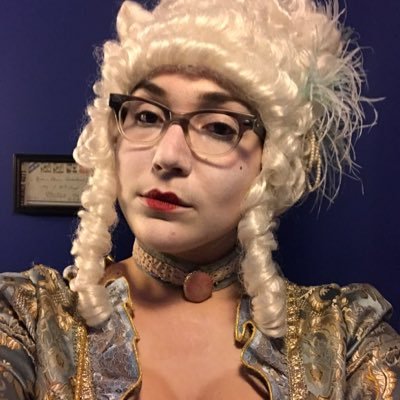 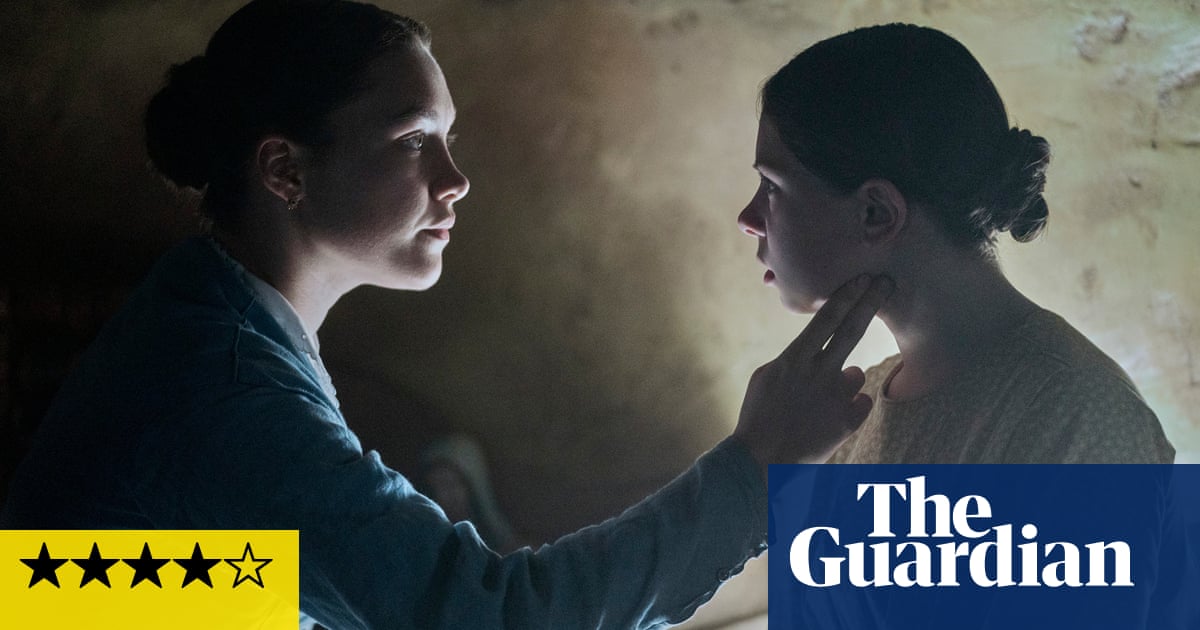 I like Florence Pugh a lot even though she’s very posh. I have only seen one other Lelio film (A Fantastic Woman) and it was very good bar one scene.

Very Brechtian (putting my English 2:1 to good use)

Oh great, I’ll use this to make my bf think I know about films. Thanks.

Opening of the trailer is very

A quite annoying intro that imo

Really looking forward to this, I love the Lelio films I have seen (Fantastic Woman and Gloria, although I agree there is one scene in FW that I didn’t like). I liked the book too.

That said, that intro is very theatre studies and has tempered my excitement considerably

Wanted to see it at the cinema but it disappeared almost as soon as it arrived. The fact it’s a Netflix production explains that, I guess. Look forward to watching it this weekend.

i would call that … intriguing

Is it the scene where she gets forced into the car by her BF’s family? I thought it was completely unnecessary because the audience understood how transphobic they were by that point.

yeah, if I remember it is quite graphic? Don’t they properly assault her?

Yeah, its really annoying as its exactly the kinda film I want to see at the cinema tomorrow night

It’s a good film. The intro robs the film of a lot of its power though. Pugh very strong.

yeah, they beat her up and call her some quite nasty slurs.

Is this a good “watch with your costume drama obsessed mum” film?

“we are nothing without stories”

lot of this going on. ‘life is the story we tell ourselves’, ‘stories are what make us human’ kind of thing. bigging up fictional tales to sound like noble pursuits.