The Kermode and Mayo podcast are doing this over the next few weeks, think you can vote on their actual version on Twitter - think the first rounds will be going up over the next days 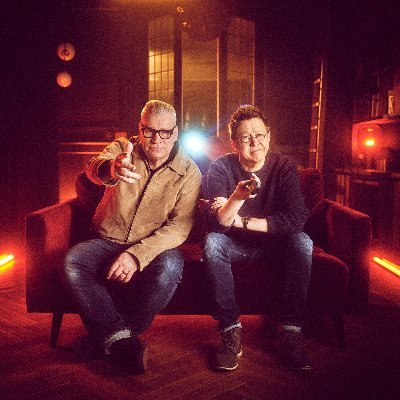 @kermodeandmayo
1️⃣ MATCH 1 OF THE WORLD CUP OF HORROR FILMS  ✔️ Please vote for your favourite of these two  🎫 Tickets for our live Halloween special, which will feature the World Cup Final, are available here gigst.rs/KMTakeLive @kermodemovie @simonmayo

Thought I’d throw it in a thread here as well to see what we end up choosing - will start new rounds every few days or so once there’s enough votes in, til we get a winner!

Haven’t seen The Innocents, Nosferatu or Oninaba so felt a little bad voting in those - but oh well!

Some of these are breaking me. Let the right one in vs the vvitch ffs, alien vs carrie! Just cruel.

Assume we’re talking the original Suspiria (and Carrie etc…) cos that was great but the remake had some good ideas but was massively flawed.

Evil Dead 2 Vs Rosemary’s Baby for me! Both very formative horrors for myself. And wildly different!

Both great films. Evil Dead 2 is one of my favourite films of any genre.

Both excellent. In fact, would make a great double bill…

What a thread. So excited for this

Onibaba has been on my to watch list for ages so good excuse to finally get round to that. Haven’t seen The Descent either but didn’t really have any interest.

Through up a few of my favorites against each other.

The Decent is one of my top horror movies, though would advise if you do watch go for the original ending rather than the made for US version it’s bleaker, but a better fit imo.

Oh! I had no idea there was a different US ending.

Cheers. Will definitely check it out.

Yehhh, the US one is more positive (?) I guess, but not how the film was originally intended to end. 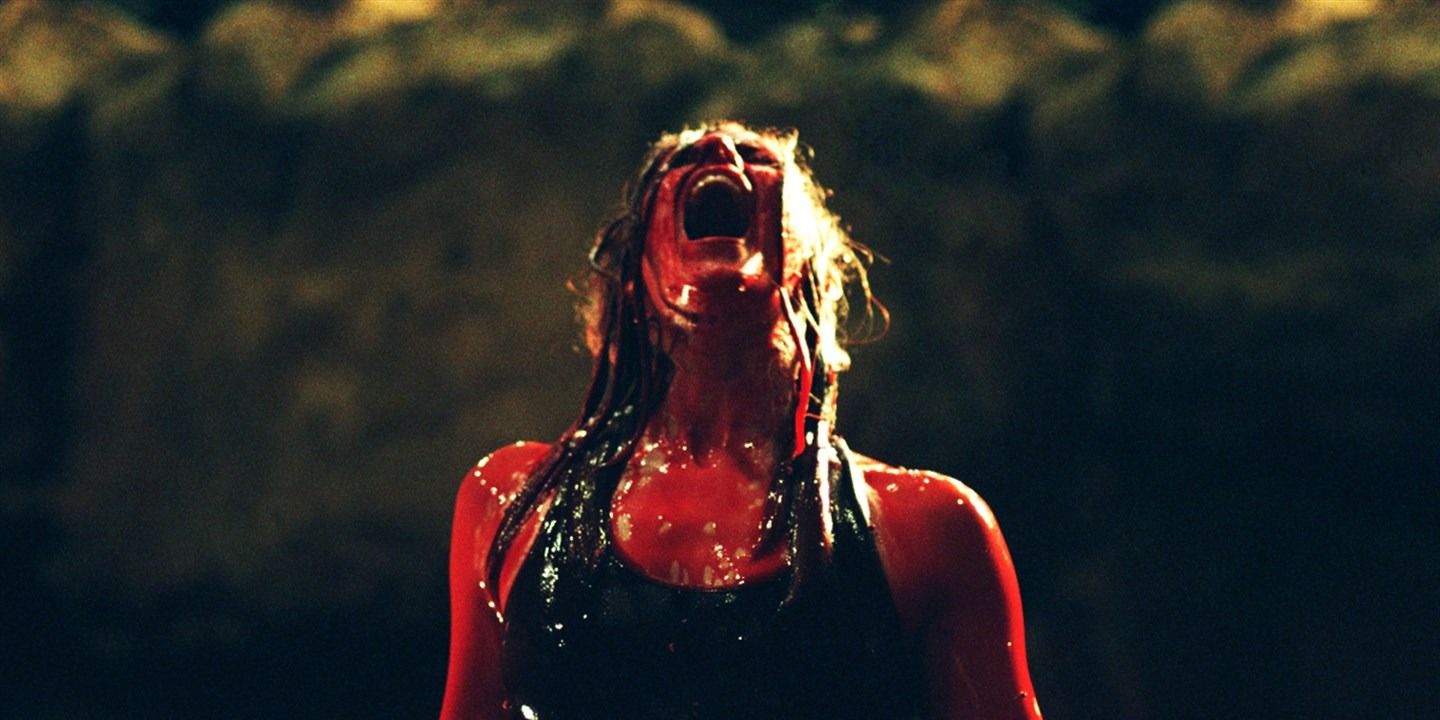 Either way, there's gonna be monsters.

feel the same about scream and the descent tbh. How the heck can you choose, I did, but I wasn’t happy about it

ALSO ALSO, Suspiria or A nightmare on elm street. Raging.