The worst song ever written, for me, is...

There isn’t a single person on earth who likes that song, imho.

Ween have made some offensive stuff aye

They did make Ocean Man though so they get a pass

Nothing Lasts 4ever (The Ballad of C19)

Why did they write it for you?

Wtf, is it deliberately that bad? https://youtu.be/6PAzqBUNlCs

Not heard that before. Pretty good. Will check out some more ween - cheers!

When are we gonna vote on this

Fucking love it, me

It’s not good but it’s not the worst song ever.

I like it, odd choice for a single though

Genuinely never heard any ween before. This is ok.

How can anyone say they like this, what the fuck

That song sucks yeah, but they’ve also made some of my favourite music of all time. They seem to be pretty great at whatever type of music they try. Which is a lot of different styles.

Edit: are you posting this cos it was on 6music earlier?

I’ve always assumed Ween are a shit band but I had no idea they were this shit. What on earth is this supposed to be?

How can anyone say they like this, what the fuck

You should hear some of the other music i like! 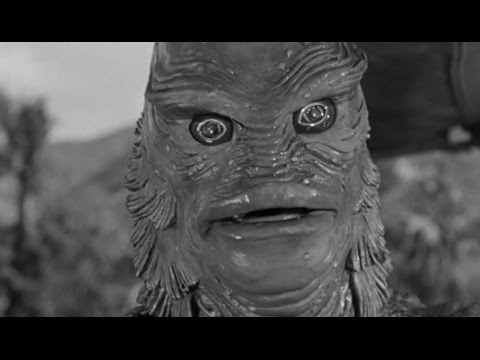 what a banger though

THE CRUST OF A TAN MAN IMBIBED BY THE SAND