The Xbox and Game Pass Thread ❎

I’m even more positive on Deathloop as I manage to put more time in.

Maybe I am giving them too much credit, but the whole being hugely underpowered/confused by the menus options/overwhelmed feeling that the player has at the beginning completely mirrors how Colt would feel waking up in this timeloop. It is either genius game design, or I am attributing far to much credit into poor onboarding.

As you get a little deeper (and shift away from that awful first gun) the game feels much more fluid. I understand that as you get deeper and unlock Dishonored style powers you become far more the hunter than the hunted and can really boss around the island.

Hope I can find enough time to beat this before Persona in Oct.

Dunno, seems like it takes forever anyway and if you fall behind and you’re only a quarter of the way around and you feel like you’ve been at it for ages, I always just lose motivation 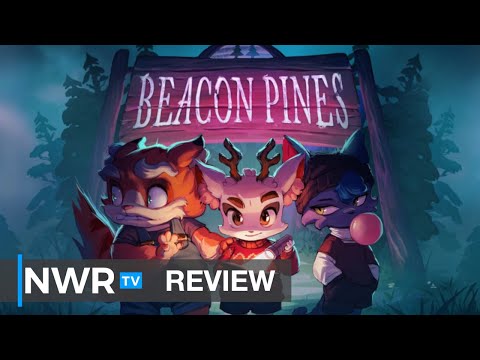 Seems like another game i have to check out… im finding ot impossible to keep up tbf september has been ridiculos for gamepass. Almost as of they heard @xylo wascoming onboard and theyre doing all they can to impress them

I do not understand a single thing about Deathloop and find the tutorial utterly baffling.

Rougelikes are the worst game type to go into not knowing that they are Rougelikes. Like, just give me a save option and no fucking bullshit.

Glad this a Gamepass game because it has made me feel very fucking angry in a very short time frame.

Yeah I’m a few hours in and I’m still waiting for it to click. It looks nice. It controls terribly. It’s kinda like Dishonored but it seems that instead of working out the routines to kill 1 target I have to do 8 at once and that’s the whole game. I’ve had to change the audio language because they keep fucking swearing at each motherfucking other slightly fucking unnecessarily. Not sure I’ll stick with it

Bought it on PS5 when it came out and hated it. Was sad cos I adore Dishonoured.

Yeah, I bailed and deleted the game after reading that you just keep repeating the shit to learn how the bosses operate and you have a single loop to kill them. Sounds fucking tedious.

I’ve had to change the audio language because they keep fucking swearing at each motherfucking other slightly fucking unnecessarily.

Yeah I’ve noticed a few games going overboard on the swearing for some reason.

Spdierheck so so good. The soundtrack is a bop
One of the most fun multiplayers i played in a while. When tou sick at parking gets parties thayll be 2 great arcadey multiplayer titles

Can you pretend they are crabs?

Grounded for Xbox Series X game reviews & Metacritic score: The world is a vast, beautiful, and dangerous place especially when you have been shrunken to the size of an ant. Explore, build, and survive together in this c...

Prodeus is so much fun

i had so much fun with it, cannot wait to play it with my mates

had an absolute blast on the first few levels last night, looking forward to some multiplayer on it

Just the 12hrs un grounded already. Yeah it needs some polish still but so far? Think its the best first party gane on the xbox.

The world is just incredible and a lot of story telling chances within the immersive gameplay. Such as stealthing around a spiders nest to get web in pitch black which was terrifying! 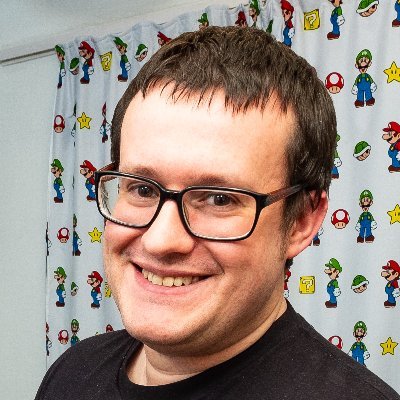 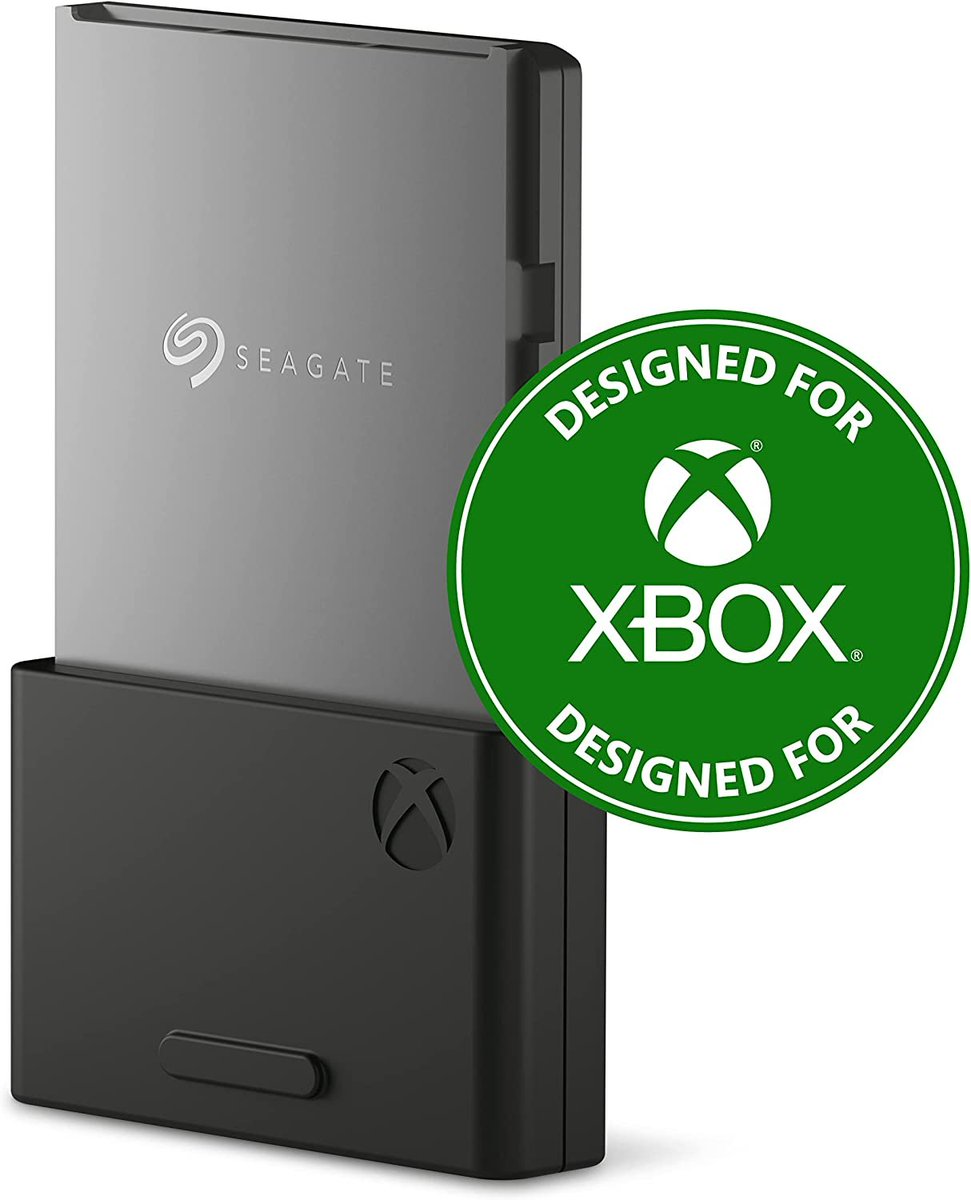 Good offer. Still a LOT of money, but a good offer compared to the norm.