The Xbox and Game Pass Thread ❎

I thought Darkest Dungeon was already on there, tbqfh 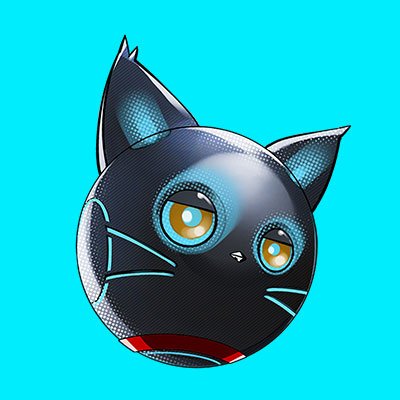 @hifiRush
*Mic tap* Is this thing on? Then LET'S ROCK! 🎸 Introducing Hi-Fi RUSH, an over-the-top action game where stylish combat and platforming are synced to the music! Available TODAY on Xbox Series X|S via Xbox Game Pass & PC! #DeveloperDirect https://t.co/UTxaQZOtrN

First boss NIN kicked in and was conpletely sold. Combat is great fun too

Excuse the popr gameplay bit the boss fights are rad

This looks like a combination of Viewtiful Joe, Elite Beat Agents, and Jet Set Radio.

That is very much my kind of thing.

i’m getting a series x thanks

I think its very much up your street though it worries me there are no collab options. Fortunately im pumping audio from my controller so audio altencu isnt an issue for me but heard some complaints over tv

only a bit unfortunately, I might check it out but I’m not sure about the tone

I suck at it, but it’s great fun

It’s so good. It looks amazing! Great style and music on it too.

Series X arriving tomorrow. Gonna dip back into game pass for HiFi Rush. Anything else good on there at the moment? Played all your usual Microsoft big hitters on One X and I’ve got the Bethesda stuff on PS4.

Immortality is like nothing else I’ve ever played, if you’ve not played that then I’d recommend it

Haha i will be playing that yes. Ive got rare replay too

Tried that on switch. Not my bagggg