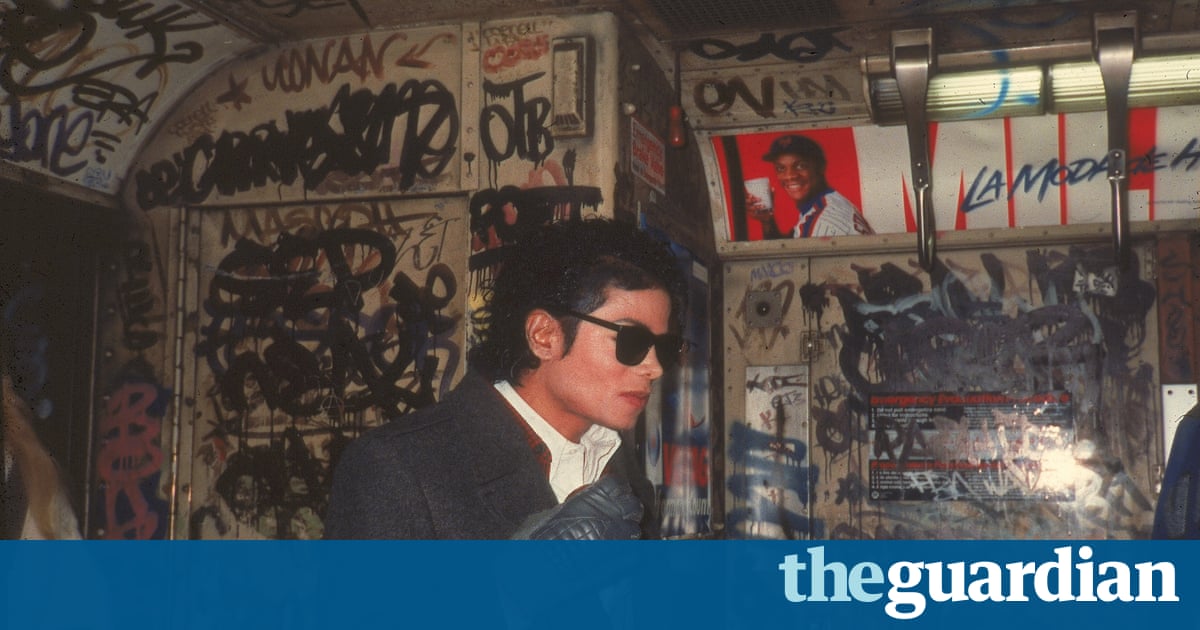 To commemorate Michael Jackson’s Bad album turning 30 this week, we asked you for other albums from 1987 that still mean something to you

Actually is in my top 5 records ever!

Can’t be arsed to read the article but You’re Living All Over Me, Engine and Document spring immediately to mind.

Probably being a miserable old git, but the release of albums used to be such an exciting event in the 80s/90s. You were nearly always hearing at least 90% of the music for the first time. You had to make an actual journey somewhere to get it. They’d usually been a bit of press, maybe one or two interviews on the radio and the adverts – that was it.
In contrast, say, The Nationals new album – heard four tracks already (will probably be five or six by the time it’s released), saw the artwork months ago etc. And it will just appear on my phone…

I hear you. But yes, we are probably just old. I do miss that excitement of a real album launch. The risk of spending your money on it. Taking it home and listening the shit out of it, because you spent money on it, and were invested in exploring every nook and cranny.

Of course not, and it wasn’t a criticism of them. Was just using them as an example of how new album campaigns take shape these days.

Hard to look beyond ‘Sign O the Times’, still otherworldly nowadays.
Elsewhere, ‘Document’ is immense, and ‘Tunnel Of Love’ actually gets better, especially when you get to my age (cough). Had no time for it in my 20’s.
Bad is worth a mention as well, especially for ‘Smooth Criminal’

This post makes me think of going to the local library and loaning out vinyls to copy to TDK C90s (any album longer than 45 minutes had to lose a track - RIP in peace Rocket Queen). Had loads of ^those on cassettes knocking around for absolutely years…

Darklands definitely and Come on Pilgrim. Sister by Sonic Youth, and Strangeways, Here We Come, by The Smiths. Keep the change.

it’s true that the ‘event’ has been taken out of releases a bit, largely due to leaks more than singles though i reckon. i don’t care about having heard a few tracks already (if i chose to listen to them when they came out) but i guess the whole thing is punctured a bit by people who have downloaded a leak a month ago and have been talking about it since. and have moved on to the next thing by the the time it’s actually released.

And it will just appear on my phone…

out of ones not mentioned already: Big Black - Songs About Fucking

or if it was release near Christmas asking your parents for it then waiting for ages to hear it on Christmas day. When no other member of the family was interested in hearing Achtung Baby other than you. Or was that just me ? (not in 1987 of course)

Oh god, the 45 minute dilemma! I think I was less rigorous, and just stuck the extra track or two on the other side. Downside there was having to rewind the entire tape to start at the beginning again. So much wasted tape.