The old Theatre Bastards thread has disappeared into the ether so thought maybe it’s time to kick up a new one?

Theatre seems to be back up and running in the UK which is great news - have you seen anything recently? Did you watch any theatre streams while West End had shuttered its doors?

We’re doing a production of Equus which just started rehearsals which I’m ridiculously excited about. Also directing Sondheim’s Assassins later in the year so I can’t get enough of it right now.

Are you playing the Harry Potter role?

Theatre seems to be back up and running in the UK

Watched the Danny Boyle version of Frankenstein with Benedict Cumberbatch and Johnny Lee Miller on the NT YouTube (is that still going?) during first lockdown. That was good. Think that’s it

Noooo I don’t have the self confidence for that, I’m directing!

Ah sorry I did a quick google and saw tickets were available for productions really soon, so made some assumptions there. Is there a definitive date when large gatherings with be okay again, or are you all playing it by ear week by week? I know when we were reducing levels of lockdown we did things like split the auditorium into several sections where people couldn’t interact, or heavily reduced seating with spaces between - which obviously isn’t really possible in many theatres.

Honestly NT Live was a bit of a saviour for me during our first lockdown too early-mid last year - and got to see a lot of incredible plays that I wouldn’t usually be able to see - like Antigone (2012) and Coriolanus (2014).

Sorry didn’t mean to be so flippant, I had just woken up. A handful of theatres opened up again between lockdowns for small, socially distanced shows. I went to a couple (both one-person monologues) and it was great to be watching something not on a screen but still made me feel a bit sad. We are currently in full lockdown until early March at the very earliest but can’t see theatres coming back to anything like normal this year.

We watched Hymn (from the Almeida) last night.

Adrian Lester and Danny Sapani are brilliant in this short two-header as half-brothers meeting for the first time at their father’s funeral. What starts out as a cagey friendship deepens into something more, and the centrepiece of the film is a wonderfully fun scene in which they dance and sing in exuberant happiness (a scene that would have been terrific to see in the theatre). The tragic ending did feel a little obvious and also a little tacked on, but the rest is so good that you feel that it earned it.

Well worth supporting the Almeida and watching this one.

If you didn’t see Hymn via the Almedia site, then it’s on SkyArts on Freeview on Sunday evening (18th April)

Also ‘at’ the Almedia, my favourite/most unsettling theatre company Ontroerend Goes have got some new solo experience coming up:

I watched Yerma via National Theatre at Home at the weekend… incredible. I didn’t realise I was holding my breath for basically the whole last half until I starting letting out weird noises. Goes without saying that Billie Piper is an absolute treasure, I was struck by how exhausted the cast looked as they took their bows at the end.

this bbc theatre anthology series is great, lights up. some adaptations less theatre-y and more tailored for screens…
BBC iPlayer - Lights Up

Adam in that is really good 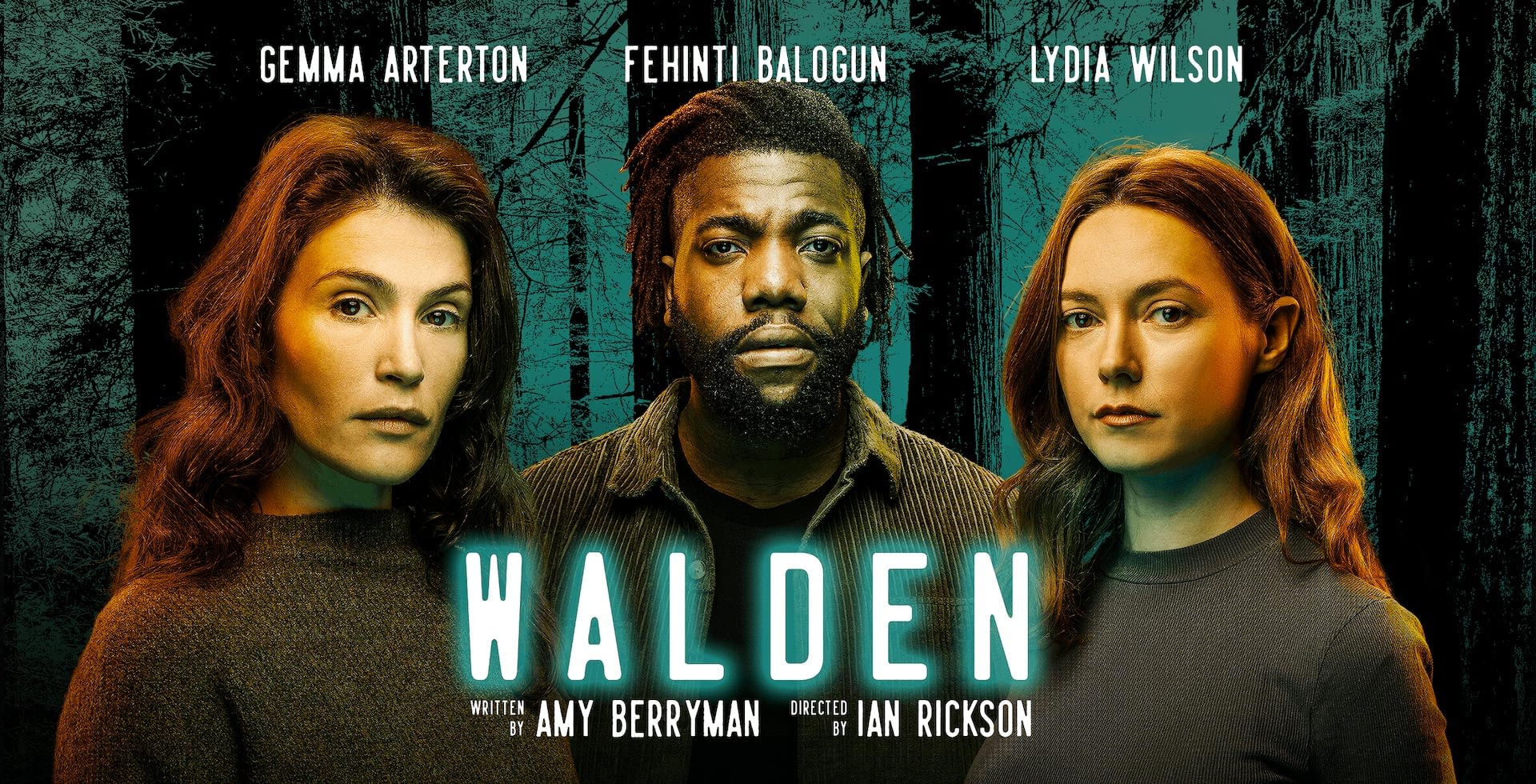 I have 2 tickets for this on May 26th that I can’t use anymore if anyone wants them? They’re cheap seats so won’t be an amazing view but gratis if anyone can use them

I am very bad at diary planning recently

2 freebies to see this going for next Wednesday, June 16th, as I can no longer make it, seats were cheap so won’t be amazing seats but £0 if anyone can use them

hope someone snaffles them, is great. i only watched the recorded version

Made it to the theatre for the first time since December last night, for seven methods of killing kylie jenner - Royal Court

Really neat show about cultural appropriation to he backdrop of a Twitter scandal. Was just lovely to be back in a theatre tbh.

The revival of Jerusalem is finally confirmed