Theoretically getting away with a crime

Have you ever used a self-serve till hyggers? If so the government has your DNA #mokerwasright #tinfoilhat #tinfoiltwat

The thing about DNA is that it’s surely only an issue if you’re already on a database?

This hasn’t happened in the UK (yet) but in other countries there have been large scale DNA collection programmes in order to solve serious crimes.

[spoiler]Like this one, where 8,000 men who lived nearby were asked to provide a DNA sample:
https://en.wikipedia.org/wiki/Murder_of_Marianne_Vaatstra[/spoiler]

Yes, it’s happened in the UK too, where people have been asked to volunteer (or been pressured to do so): 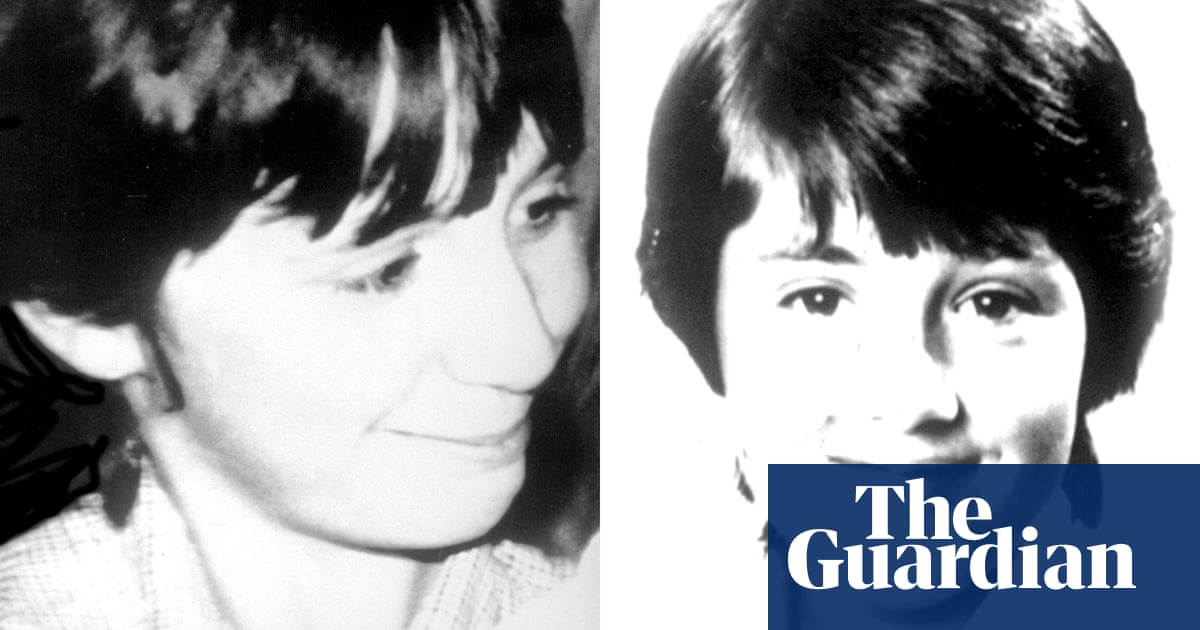 It’s 30 years since DNA fingerprinting was first used in a police investigation. The technique has since put millions of criminals behind bars – and it all began when one scientist stumbled on the idea in a failed experiment

crimes i have got away with

The CSI effect is any of several ways in which the exaggerated portrayal of forensic science on crime television shows such as CSI: Crime Scene Investigation influences public perception. The term was first reported in a 2004 USA Today article describing the effect being made on trial jurors by television programs featuring forensic science. It most often refers to the belief that jurors have come to demand more forensic evidence in criminal trials, thereby raising the effective standard of proo...

Is this where you’re getting yr advice for yr court cases, and why yr always losing them?

Voluntary DNA collection for a crime

Cut hair is identifiably different from hair that has been shed naturally or pulled out. I think the subterfuge would be pretty obvious.

We come from the future.