These guys have been consistently at it for 25 years now. New album is another solid addition, particularly like this opening track ‘Wreck it Like Beckett’. Anybody else given the album a listen? 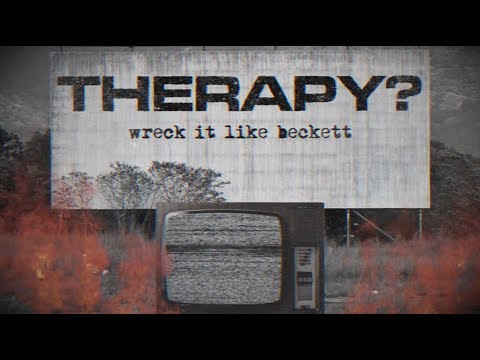 This is the first album of theirs since Semi detached 20! years ago.
Only listened to it a few times but I like it. Wreck it reminds me of the song Animal Bones, which makes me happy.

They released Suicide Pact in 2000 and one with a black and pink cover around 2002.

Oops, I meant, the first album of theirs I listened to since 1998.

2009’s Crooked Timber is something of a late period lost masterpiece to me. Well, it felt late period at the time - it’s now 9 years ago

Loved these guys since the first mini albums. Possibly the first band I was old enough/savvy enough to be into from almost day one. Man, did their commercial success take a dive off a cliff in the late 90s - from proper chart success to nowhere almost overnight. Fortunately they seem to have settled into a groove again. Plus they genuinely seem to love playing live. Great bunch of lad

Will check this new one out. Would probably also go to their London date if it wasn’t on daughter’s birthday

I saw them at a festival back in May. Really genuinely brilliant, maybe the set of the weekend for me.

I’ve got to be honest, I haven’t enjoyed much I’ve heard since Suicide Pact and really fell out with them after the pink one.

Wreck It doesn’t sound bad but I feel like Andy Cairns has been phoning it in since 2000.

Fair point. This is still a beast of a song though… 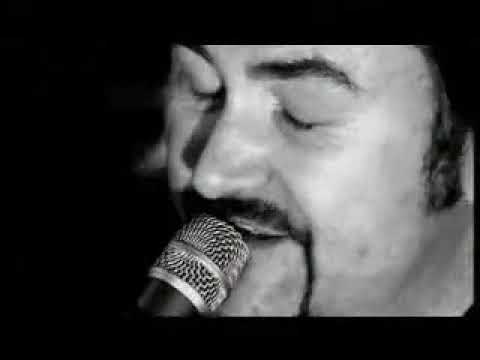 I quite like it, it’s more of a return to form than Disquiet was supposed to be. It suffers from the same problem as every Therapy? album over the last 20 years though, it doesn’t have Fyfe Ewing drumming. 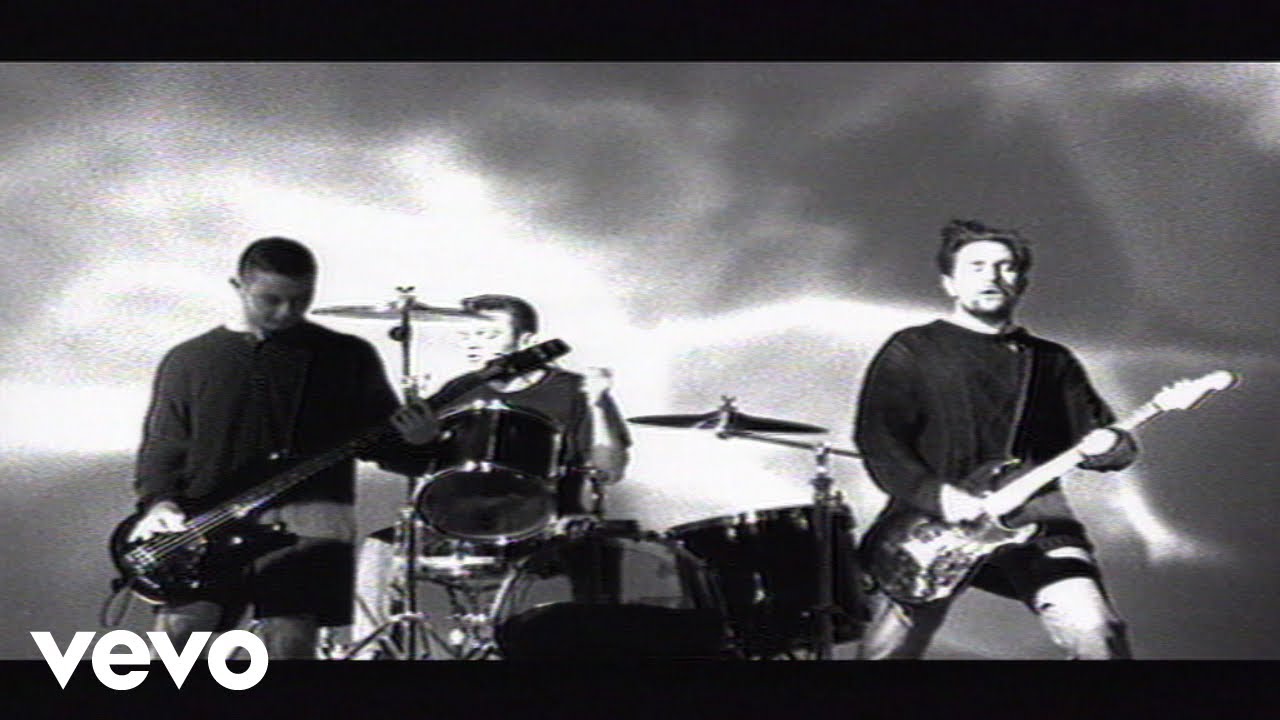 it doesn’t have Fyfe Ewing drumming.

And that’s the sad truth. I forgot Fyfe sung some of the songs on the first eps as well. Every Therapy? album ranked from worst to best

Interesting read, Andy Cairns ranking all the Therapy? albums, makes me want to go back and relisten to a few of them. Surprised Semi Detached is so low personally, it’s their last really great album, and what he says about hating Infernal Love which I absolutely loved at the time.

I think infernal love is much better than that, totally under rated album.

I assumed Babyteeth or Pleasure Death (or the combo compilation) would have been in there. Pretty sure Therapy? fans wouldn’t have Nurse all the way down there.

I thought Infernal Love was ok at the time. It’s probably in the right place.

Yeah he said he’d have put Babyteeth at number 1 but they were only doing full albums, and Nurse is definitely too low, although I agree with his rationale that the guitar production is bad. It’s never been their strong point though.

Nice to see Crooked Timber right near the top - seriously folks, if you’ve not checked out late period Therapy? this is the one to go for

Massive fan of Infernal Love…has always been my favourite of theirs. The interview above is great and its cool to hear Andy’s comments on that album in particular.

Not paid too much attention to them after Suicide Pact…has anyone got a playlist of late era Therapy that’s worth checking out?

Always great live though…shall be catching them in Leeds in a month or so.

Yeah - they were the band I’d seen more than any other c. 1994 and I still treasure memories of my bright purple long-sleeved “Be Nice to Your Parents” t shirt. I’m liking Cleave, though, so I’m going to dip my toes in some of the other later stuff. Seen them in support slots a couple of times recently after a long absence and they’ve been bloody great

Yeah agree alot better than Disquiet. Dispuiet felt too much like let’s do Troublegum again. From some of the songs sounding almost like identical covers ( still hurts and Knives) and even the cover art being similar. The production is also way better on the new one. Usually I’m a fan of Tom Dalagty’s production ,but it just didn’t mesh well with Therapy for some reason.

has anyone got a playlist of late era Therapy that’s worth checking out?

This would be v. useful. Listened to Crooked Timber again this afternoon, some really good songs and some really bad ones, overall not a bad album. The production quality seems to differ so much track to track though on all their later albums, they’re like collections of songs from different eras rather than cohesive albums which is especially weird from the band that wrote Infernal Love with all it’s inter-song segues linking the album together.