my daughter came home and asked me to say a word in a British accent.

i replied that “i always do”

so she was confused and kept asking me to do so, and i reaslied that she was talking about an “english” accent, but specifically the “british english pronounciation”, which is not how i’d pronounce something

Definitely no such thing as a British accent.

If someone foreign said “an English accent” I’d assume they’d mean RP, but obviously in reality there are many, many English accents.

Yeah feels similar to asking someone to “say something in a Scandi accent”, which Im sure wouldn’t make a lot of sense/wouldn’t make you many friends

obviously in reality there are many, many English accents

Are there any countries that genuinely have a “national” accent that all the various regions use? Feels like is vast majority of cases when we talk about a country’s “accent” it’s unrepresentative/a stereotype

I’d assume if asked to do a British accent the expected reply would be the 80s BBC ‘proper’ English pronunciation. Obviously Britain has loads of accents but then so does America yet if somebody asked you to do an American accent you would obviously be able to do one, most would just default to NY or Texas probably. But America must have huge accent differences too that aren’t readily heard in the UK - would anybody in the UK know a Minnesota accent if it hadn’t been for Fargo?

I mean maybe very small, monocultural countries like Liechtenstein or something.

But even in countries where they’ve tried to make language more unified (like in France) I’m sure a native speaker could easily distinguish between a Parisian and a Marseilles accent.

I mean I can “do” a Scottish accent (I’m a big hit at parties), but whether it’s Glaswegian, Highlands, Edinburgh, who knows.

You’re forgetting everybody who lives in Edinburgh. 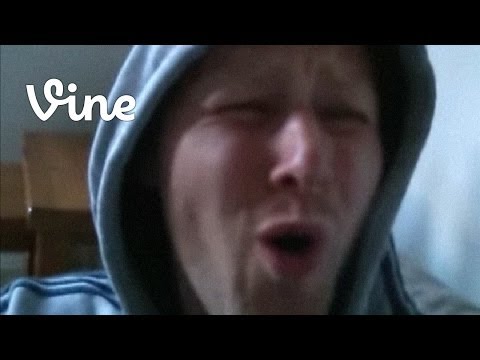 And I couldn’t be happier

A “British accent” is an umbrella term for the accents that exist in Britain. I speak differently to someone from Norwich, for example, but we both have British accents.

We should probably always say ‘one of the British accents’ but that sounds silly.

I think it can be useful as a delineator between English spoken here and elsewhere.

The same happens eg in Spain where the country has 4 or more separate languages, but when hearing castellano a native speaker can almost instantly tell whether a person originates from Spain or the americas.

that’s amazing, becuase I was going to say the exact opposite, in that from my ears most, if not all, accents made by actors are Edinburgh accents. 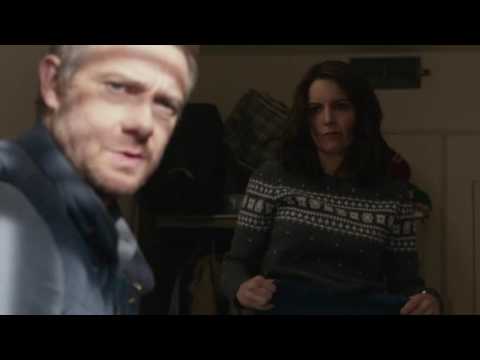 but he’s also meant to be a Celtic fan…

My kids both speak in a southern English accent, though the older one is starting to slowly lilt into Glaswegian. He was asking recently why he talks different to other kids at nursery.
The younger one talks like a propa geezer, don’t know where he gets it from.

my eldest has a mad accent; she sounds bostonian in most places, probably the mix of glaswegian (like me), my partner (canadian) and having lived in cumbria for four years as she learned to speak

my youngest has a glasgow accent

I’m going to start insisting there’s no such thing as a German accent because people from rural Bavaria speak differently to people from Hamburg.

ah yeah there may be something to that with actual actors, guess I was thinking of your average person when then go all “och aye the noo” or try a super-thick comedy Glaswegian

I didn’t realise until fairly recently how regional Germany was, and different states seems to treat each other as differently as England and Wales or similar. I was talking with someone from Munich and she said the worst thing in the world was seeing a hot guy then he opens his mouth and has a Saxony accent. Who knew!