I can’t find it but there was a very good video on YouTube about a woman whose family were from Eritrea but she grew up in Stuttgart. She said she’d get old people say to her in thick Schwäbisch accents that she spoke German very well and she’d say “Yes, so do you, despite the accent!”.

Came here to say this

I remember in the museum of immigration in Melbourne they had this box where you could press buttons to hear different Australian accents. I genuinely couldn’t pick up on any notable consistent differences, so I’m gonna say Australia.

It’s quite funny that it’s universally accepted that pirates had West Country accents.

Mainly because of an actor in a couple of films Arrr, Matey! The Origins of the Pirate Accent | Dialect Blog.

yeah so when someone asks you to “do” a british accent, hypothetically, would you just speak normally, do an accent, or ask which one they mean?

I would just speak normally.

I’d do a cockney

I don’t have a British accent. Just a welsh one. And mild at that.

There’s a 3 part series on YT around a tour of America, exploring the differences in dialect and accents. Pt1 linked below 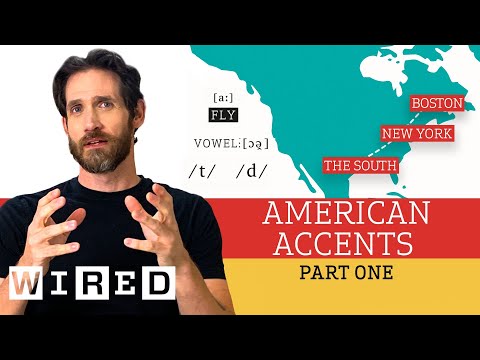 Is really good imo, goes into depth around different native and non native dialects too

Oh not sure I’ve seen that series! I love all the other videos I’ve seen with that guy, Like his one on fictional languages/accents. So cheers for this 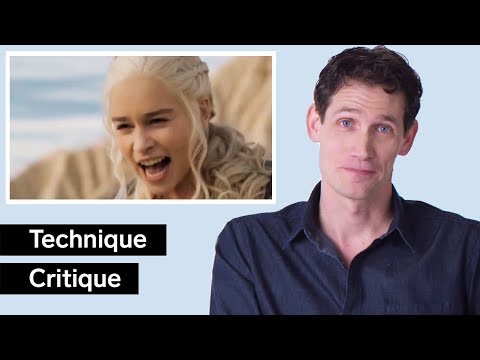 This is worth a watch 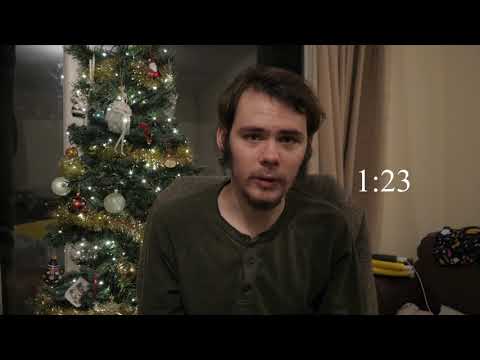 There’s obviously not ONE British/English accent, but when we foreigners talk about «a British accent» it is to differentiate it from American accents etc.

Although of course some people will always think there is a «standard» that sounds something like a generic south-east accent I guess. Think most countries/languages get that though, that the accent or dialect spoken in/around the capital city is what is taken as the standard.

Yeah feels similar to asking someone to “say something in a Scandi accent”, which Im sure wouldn’t make a lot of sense/wouldn’t make you many friends

I once got in an argument on the old boards with some guy who was in a huff because according to him, Norwegian singer Ida Maria didn’t sing in her «native accent» (!!!) in English, and he thought that would be much better than «trying to sound American». So many things wrong with that, and the fact that I, as a real life Norwegian, said that she definitely did sing with a Norwegian accent, did not have him convinced.

To your point though, as per my previous post, there is of course not ONE Scandi accent or ONE Norwegian accent when speaking English, but there are many different accents that will easily pass/come across as a Scandi etc accent.

To the rest of the world i reckon we all sound the same though. Remember chatting to some americans in a bar and in the US they loved my Hugh Grant english accent…i’ve lived in birmingham or manchester my whole life and do not sound like that at all

I don’t have a British accent. Just a welsh one. And mild at that.

Sorry to break it to you but to anyone from outside the UK you definitely have a British accent.

We should probably always say ‘one of the British accents’ but that sounds silly.