The entire fucking country bangs on about it on a near constant basis. Nothing is more impressive to the English than that moment of time.

Come on over through the Channel Tunnel and then, if you put the TV on and just hit a random combination of buttons to select a channel, I reckon you’ll be seeing that footage within 40 seconds

Edgbaston 2005? Yeah, that was fucking good that to be fair

This just proves my point

Why do Bucks Fizz only drink real ale?
Because their CAMRA never lies.

What about the 2012 Olympics when the 10,000 metres was won by Sir Captain Tom Moore

Remember Eggs & Baker? That was good.

Blur made their first ever TV performance on it!!!

Reckon that Morecambe and Wise sketch with Angela Rippon dancing rivals it. Always on “TVs funniest moments” type shows. Nobody has ever managed to explain to me why it is funny though

Just the 70s equivalent of when newsreaders do “a comedy routine” for Children in Need? 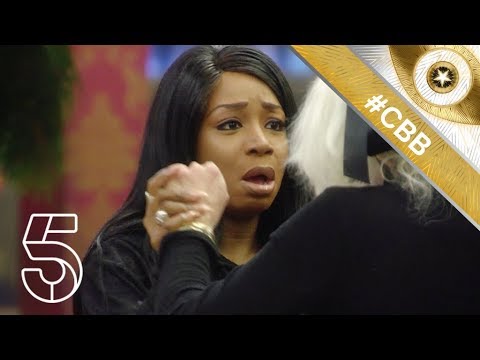 When Del Boy fell through the bar, the original plan was for Trigger to rip his trousers off in homage to this. But a stagehand left the bar open, and the rest was history

Nothing else is worth talking about.