They ain't no DiS Band

Some folk bands that you may get hear on Radio 2…Josienne Clarke & Ben Walker, The Young’uns, Lankum, Harp and a Monkey (the yearly "BBC Radio 2 folk awards CD is a great goldmine).

There are some crossover acts, like Richard Dawson, Sam Amidon and The Unthanks…but generally it’s a very unfashionable genre.

Let me Google that for you

Black Moth Super Rainbow. The search function throws up 6 mentions; 3 of those from me.

Bought and enjoyed a Tobacco solo record back when it got a good review on here. This album might finally explain what anticon as a label has been striving to achieve for all these years.

Lankum are good. Don’t know the others. I’m partial to a bit of folk myself, though some of it can turn out a bit bland

Use the (surprisingly reliable) search function to see if it’s been mentioned by anyone else. If not, name it here, describe it and say why others should give it a go. (This thread inspired by the Bangers one, in which I posted a song by a band I realised that no one else had mentioned.)

It occurred to me the other day that @deep-blue would get well into Furniteur. 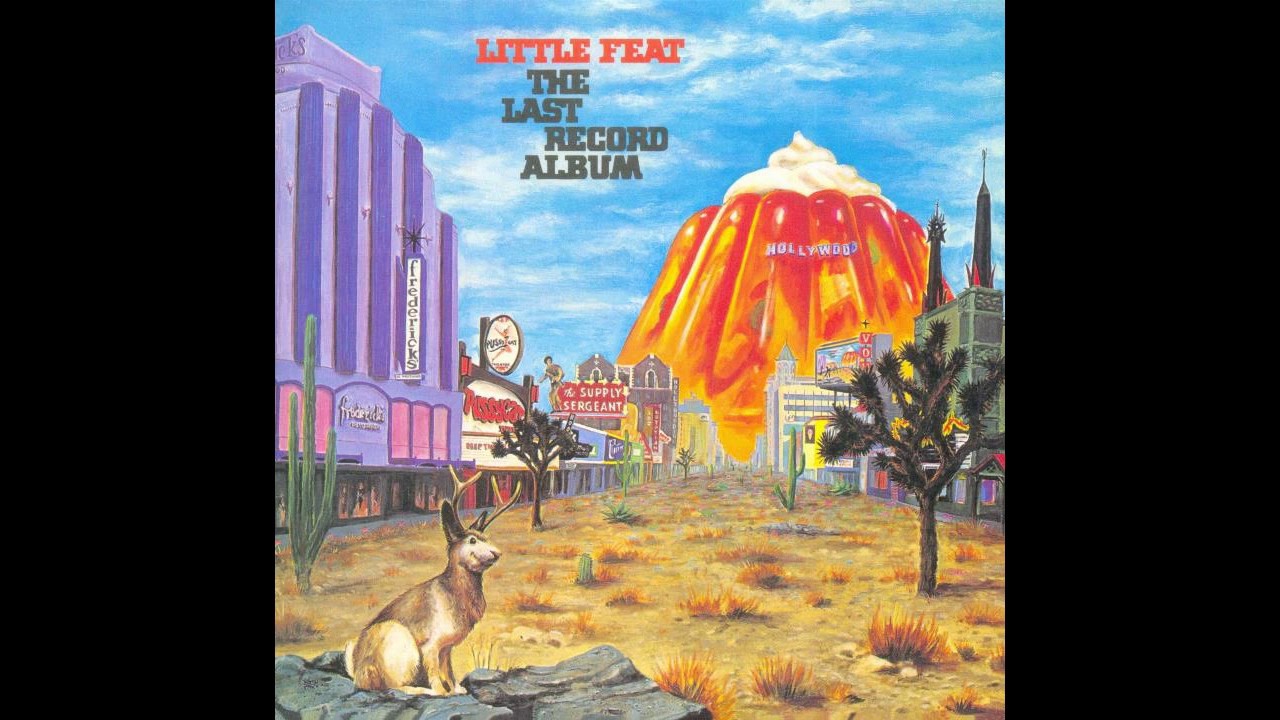 Always loved this one.

On a broken computer at the moment so I can’t defend them with songs here, but I put together playlists for most of them in the other thread. I have a LOT to say about each of these, but I’ll keep it very limited for now.

Counting Crows - I don’t care what anyone says - they have two top ten albums, and their run from 1993-2002 puts them as one of the few greatest bands of all time.

Stone Temple Pilots - I 100% believe that their place and reputation in rock history should be swapped with those of Led Zeppelin.

Everclear - The first three albums are fantastic, and Sparkle and Fade is probably a top 3 album in every year post-2000. A master in building and releasing tension, and so full of personality.

Blink 182 - I can’t believe that there’s an intersection of people who are still trying to find positive things in Weezer’s output and people who look down upon Blink 182. They’ve been doing the “pop genius” thing way better and longer than Rivers has now.

Green Day - I’ll back everything through and including American Idiot. They were great and it’s not just nostalgia talking.

Our Lady Peace - Staples of late 90s radio rock who were unfairly labeled as Pumpkins’ rip offs. Their first four albums are GREAT start to finish, and they were so much more creative and unique than they were given credit for.

311 - I don’t care, they were excellent musicians and masters of riffs and building tension and writing a tight song.

Sublime - I don’t care, Bradley Nowell was such a talented songwriter and expressive guitarist, and a master at covering songs.

RHCP - I guess we found out we were all secretly fans.

Band im certain dis hates but I quite like: Cat Empire. Fight me

Thats too many shit bands to like. Pick one or two and it will make you look charming. This just ends up looking like you have bad taste (according to dis norms)

Stone Temple Pilots - I 100% believe that their place and reputation in rock history should be swapped with those of Led Zeppelin.

Re Led Zep: I can’t be bothered trawling through this forum to try and gauge the majority opinion. However it’s been my observation on a number of forums over the years that Led Zeppelin have gone from being considered the coolest band ever to being roundly criticised, and even despised by many people.

Much of the criticism seems to stem from their failure to give credit where credit was due in their use of old blues material, eg. Leadbelly for “Whole Lotta Love”. I’m not going to defend them on that issue, but on the credit side of the ledger they were responsible for redefining the boundaries of what rock music could be. The idea of having headbanging music on the same album as quiet folky pieces like “Stairway to Heaven” and “Battle of Evermore” made them stand out as artists with imagination, as opposed to a band sticking with a tried and true formula. The first time i heard them I knew they were going to be huge, and I don’t
recall having that feeling again until years later when I heard “Epic” by Faith No More.

So I don’t know whether of not Led Zeppelin are a DiS band, but if not, they bloody well should be.

was listening to The Damned today

I’ll support you on Cat Empire. I will say they have to be seen live to properly appreciate them. Their albums are … mmm, a little bit samey, with a few outstanding tracks. Live, the spirit of the songs comes across much better.

Thats too many shit bands to like. Pick one or two and it will make you look charming. This just ends up looking like you have bad taste (according to dis norms)

I realized I forgot to include Bush on the list. I just have shit taste.

That’s fair. They’ve never personally clicked for me (aside from a few songs), but I understand what a big deal they were and why so many people love them. There’s always been something missing for me - always felt like good musicians writing alright music (with some great songs thrown in) that was easily eclipsed by bands 20 years later.

I equated them with STP because of the stealing thing and the influence. Stone Temple Pilots were (and still are by many) considered to be ripoff artists, which I’ve always found to be absolutely preposterous. And then LZ actually did steal music but they somehow get a widespread pass for it. Plus in defending Led Zeppelin, a lot of people say that they evolved from their original style, which is exactly what STP did too - they were very creative and always changed from album to album (the difference between Purple and Tiny Music is especially striking). The LZ influence is definitely there in STP, but I’ve always thought the latter were much, much, much better songwriters but are certainly viewed as vastly inferior to LZ. The DeLeo brothers were monsters at their peaks - I’ve always felt like they’ve never gotten proper respect, but if they had played in the 70s they’d be held up with the legends from that decade. I could be wrong, but I’ve gotten the sense that they aren’t highly regarded here, especially in comparison to some of the other big bands of that era, and I don’t quite understand why. They could do it all.

Four good albums and still better live shows than most.