They think it's all over

The TV show of the same name ran for 16 years. Wow!

“Haha Man U fans are from the south” for 16 years

But enough about DiS

Things didn’t go so well for Lee Hurst after did they. 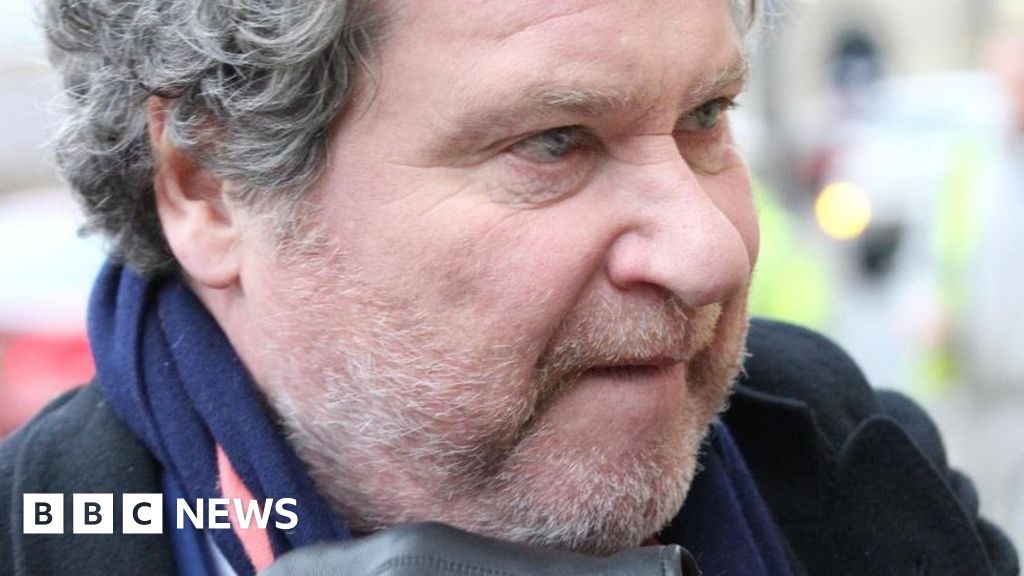 Television personality Rory McGrath is given a suspended prison sentence after admitting harassing a woman for more than a year.

Barely seen Nick Hancock do anything since it ended either.

probably still repeated endlessly on britbox or UKGold or whatever.

What happened to that bloke Gary Whatisface as well.

you don’t get hairdos like this any more do you

French mustard shirts have gone out of fashion too sadly

I was sure I read something about how Hancock left the spotlight to go and sell insurance or something, but looking him up now it seems he still does radio stuff and appearances. Weird false memory, go away.

Used to seem him all the time in a couple of pubs in Cambridge, was quite generous with the drinks if you were a young lady.

Like one of those photos in a unisex hairdressers

they think it’s gone over
oh no, it actually went in the goal

I have this memory too. Maybe the insurance game was too tough

oh hey this thread got replies

It was mortgage brokering!

The comic has kept a low profile since being replaced as the host of BBC One panel show They Think It’s All Over by Lee Mack in 2005.

At the time, he said he was quitting showbusiness, explaining: ‘I felt I’d outstayed my welcome. I felt like the child in the playground who was told he was out of the game

The corporate world is not alien to Hancock, who went to work for a mortgage-broking company after leaving TV. But he left after a year admitting: ‘I did enjoy it, but it made me realise that perhaps there’s a reason why I do the job I do – I’m not particularly good at anything else.’

Since then the former Cambridge Footlights president has been a househusband in Stoke, although he has done occasional guest work on BBC Radio Stoke and briefly hosted the BBC Two show Breakaway.

Nah, nah, I bought one earlier this year.

(So I hope they’re fashionable again)