They would have filled stadiums, but they didn't...

First band that springs to mind is the first band I ever saw live, The Smiths…

The Replacements. They should have really hit it big

I guess The Smiths did play Glastonbury but Glastonbury wasn’t the behemoth that it is today.

Same could be said for Husker Du.

That setlist. What could have been. 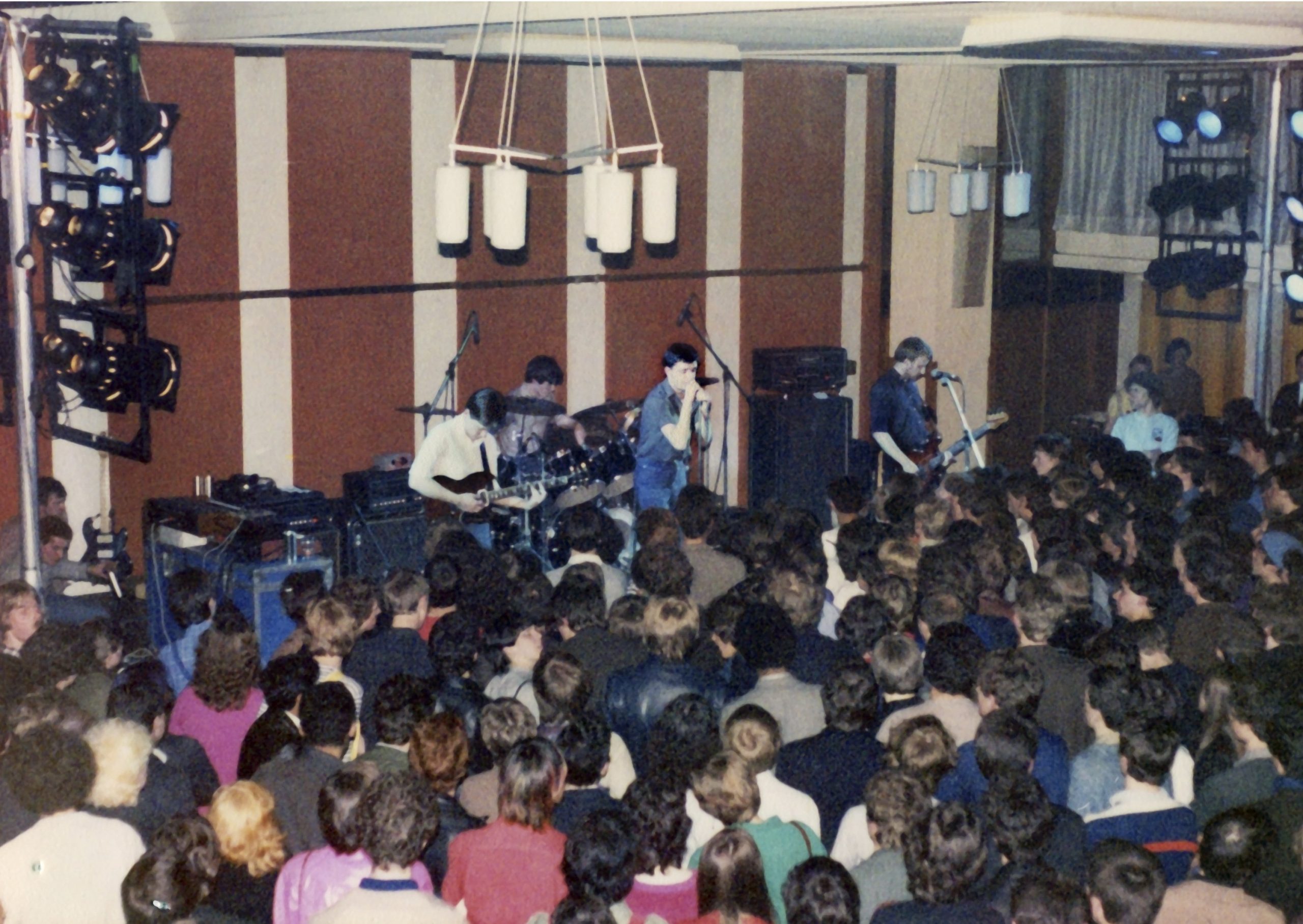 On May 2nd, 1980, Joy Division played what would later be known as their last gig ever when they appeared at Birmingham University, England. The reason for this was that…

Call me crazy but thought Zappa should have a much wider audience, stadium style.

Stadiums are tough though, have to have a broad speaker sound. Tom Waits should play stadiums based on popularity alone I feel, but the intimate 5000 seaters suit him better.

I’ve always been genuinely mystified that The Go-Betweens remained completely obscure and barely sold a record or a ticket.

Janelle Monae - although maybe she’ll get there.

Not in Australia. There is literally a bridge named after them in Brisbane.

Critically acclaimed, certainly, and loved by those that loved them, but still never remotely commercially successful.

They never had a top 40 album or a top 50 single in Australia. New Zealand is the only country where they had a minor hit (Streets of Your Town got to number 30).

There are lots of bands I love where I can absolutely understand why they never sold many records, but so much of The Go-Betweens output is massively commercial as well as brilliant.

Interesting one - I couldn’t remember the scale of the tour that never happened in 1994, but it was just arena sized…which is about right for the time as not the same number of people went to gigs at the time and “alternative rock” was still “alternative” rather than the mainstream. Think REM played stadia later that year, so it would have been inevitable for Nirvana to follow. 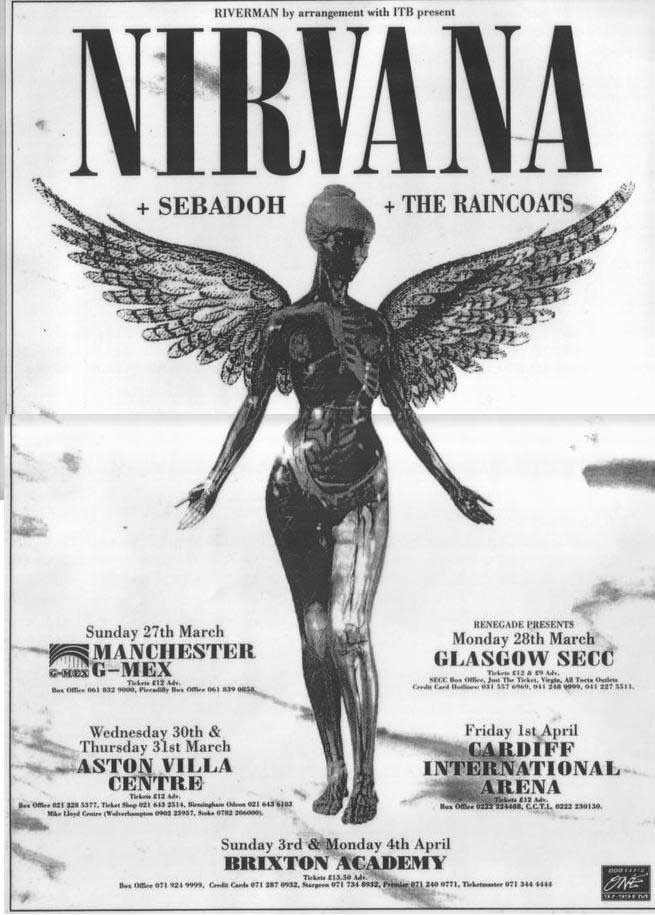 Those seemed like massive gigs to me at the time but you’re right - these venues are what 7-10k capacity? Something like that whereas bands like GnR would have been playing Wembley stadium.

In Utero of course a less commercial album so I doubt they would have gone on to play bigger venues apart from festivals.

Older bands that would have suited stadiums: The Bolshoi, Into Paradise, Voivod, Screaming Trees, Das Damen…

Stadium music has to be sort of low to mid tempo, dunnit?

The Replacements are an interesting case. They are one of those bands who sort of wanted to be big (signing to a major label, making the smooth sounding ‘Don’t Tell A Soul’) but deep-down didn’t want to be big (making their first major label album ‘Tim’ sound so scrappy and horrible).