They're reprinting that classic Usborne book of Ghosts

Don’t care if it’s buried in a daily thread or whatever, sorry 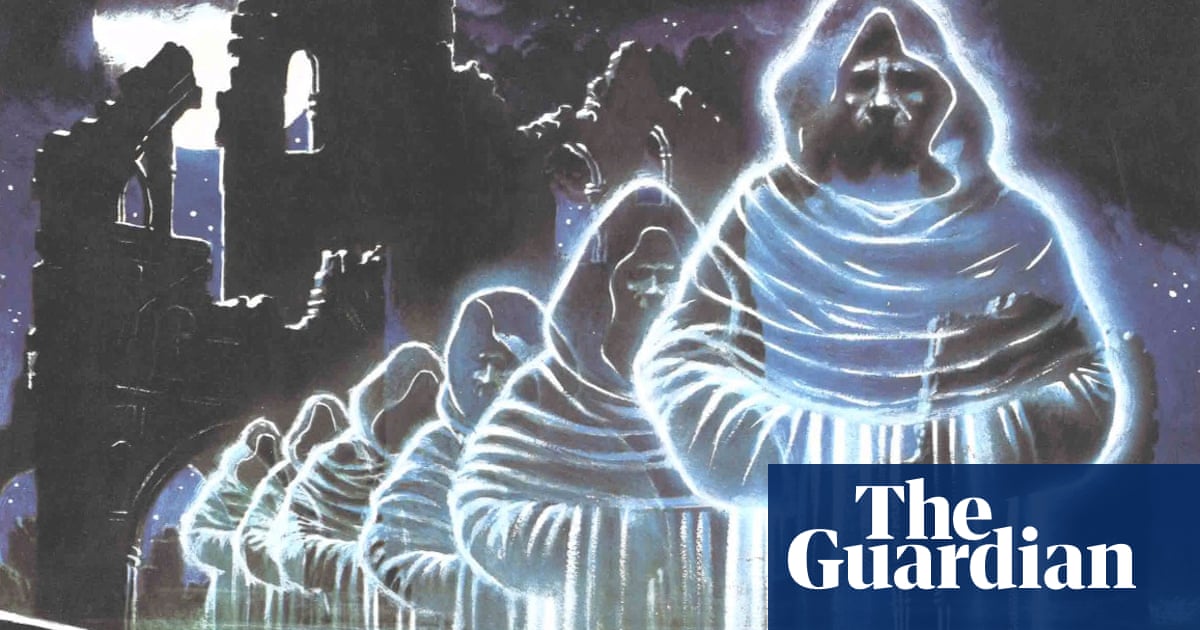 'Ghosts shaped my life': out-of-print children's classic to be resurrected

The macabre guide counts Reece Shearsmith and Nick Frost among its diehard fans. What’s so creepy about a 1970s children’s book?

I had it along with the UFO and Monsters ones. Love them but actually I gave them away to charity when I dug them up maybe 5 years back. Wasn’t as taken by them when I flicked through.

I’d rather have some toast

Vaguely remember that but it didnt terrify me half as this:

I just remember it for Gef the Ghost Mongoose

Gef (/ˈdʒɛf/ JEF), also referred to as the Talking Mongoose or the Dalby Spook, was the name given to an allegedly talking mongoose which was claimed to inhabit a farmhouse owned by the Irving family. The Irvings' farm was located at Cashen's Gap near the hamlet of Dalby on the Isle of Man. The story was given extensive coverage by the tabloid press in Britain in the early 1930s. The Irvings' claims gained the attention of parapsychologists and ghost hunters, such as Harry Price, Hereward Carrin...

there were others like …evil men, …serial killers, …weird mysteries, etc. but that ghost one used to scare the hell out of me, particularly the amityville, berkely square and borley rectory chapters.

Who gives a shit

1200 signatories to the petition, apparently.

Have to say I’m surprised that’s enough for it to be seen as financially viable.

If everyone who signed the petition bought the book (big IF), that would be a reasonable number of sales for a reprint of a book, one with presumably with no new content.

These three were the ones for me:

Yeah seems to be playing the odds pretty strongly.

Wow Usborne with a U and everything

Aye, had all of them too, Spycraft one as well
the black shuck picture used to scare the shit out of me as a kid

I’ve had a lifelong love of Greek myths and legends thanks to this book:

So this is all just drummed up by the publisher themselves? Top marketing, you love to see it.

I had the three individual guides that made that one, yeah

For anyone who was s fan of the Borley Rectory section of this book, there is a pretty unique screen adaptation of it…

Directed by Ashley Thorpe. With Jonathan Rigby, Reece Shearsmith, Annabel Bates, Claire Louise Amias. Borley Rectory is an animated documentary chronicling what came to be known as 'The most haunted house in England'. The legends attached to the...

Caveat: there’s also what looks like a hokey as fuck version of it coming out imminently, so maybe avoid that