Things people/you are a little tin foil hat about

Not full moker or like they’ve watched loose change, but like putting a square of post it/some blutac over their built in webcam or deliberate fake info on social media (as an attempt to keep data from fb, not for valid reasons like hiding from colleagues, creeps etc - that’s understandable) or just not having any social media or smart phone to stay under the radar.

Any more? Any of you lot do these things? 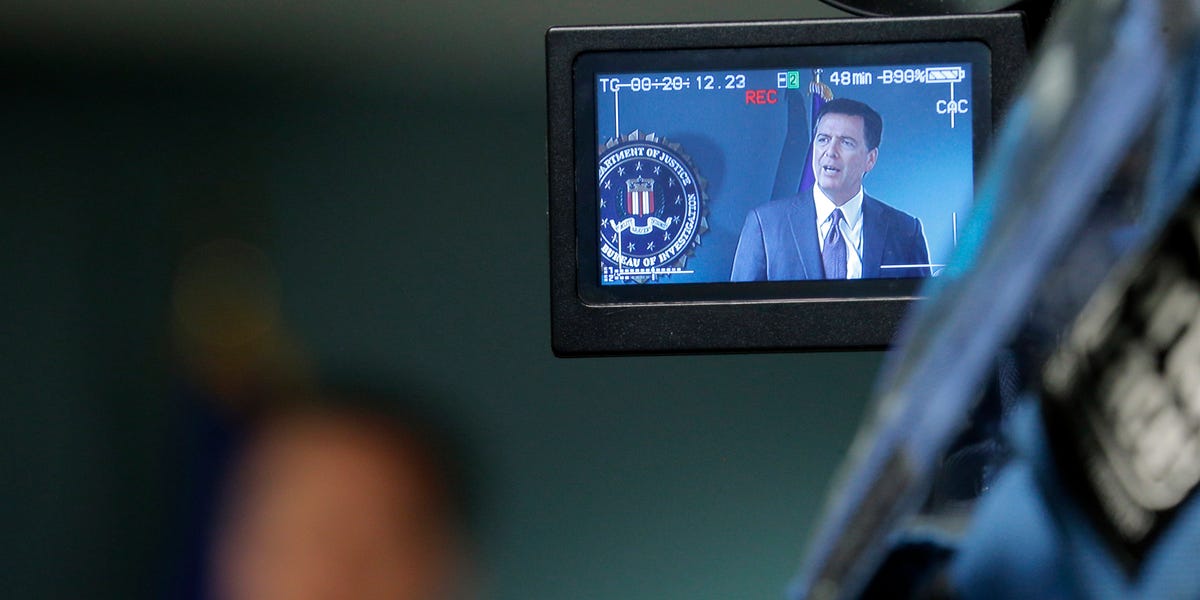 "Do you still have a piece of tape over your cameras at home?"

Covering your webcam isn’t tin-foil hat stuff, it’s genuinely something everyone should do.

I try to keep my birthday private on social media too, but that’s more motivated by not wanting to have to wish happy birthday to other people.

“Do you still have a piece of tape over your cameras at home?”

“It’s not crazy that the FBI director cares about personal security as well, and so I think people ought to take responsibility for their own safety and security,” Comey continued. “There are some sensible things you ought to be doing, and that’s one of them.”

“If you go into any government office, we all have our little camera things that sit on top of the screen, they all have a little lid that closes down on them,” Comey said. “You do that so people who don’t have authority don’t look at you. I think that’s a good thing.”

I’m not judging anyone who does it either btw, I just think for me it’s a stretch (but also I’m not interesting and my laptop spends most of its time closed when at home anyway.

What about phone cameras, both back and front?

not wanting to have to wish happy birthday to other people.

had a friend genuinely remove his bday from facebook 2-3 days before to see who his ‘real friends’ who remembered were.

I understand your motives but that did make me laugh/u ok hun?

Covering your webcam isn’t tin-foil hat stuff, it’s genuinely something everyone should do

(I guess I can see unplugging one when not in use, but the laptop ones?)

Fair, but I don’t mind people forgetting my birthday at all! I just don’t want to piss other people off by forgetting to wish them a happy birthday etc. I completely admit that this is ridiculous by the way, but many things I do are.

I had to use one of those online calculators earlier to work out how old I am because I’m way past the line of the number going up being a good thing, so there’s that too.

Because I don’t want any virus / malware that can take control over my webcam and watch me wanking, no matter how small (wahey!) the risk.

That was my understanding as well. So at least I know. Also regularly scan and test for malware anyway.

I know some who’d laugh at ‘I trust apple’ but tbf they have precedent for protecting customer data - whether it’s actually for their own benefit or otherwise.

Talking about apple, I know several people who are very uncomfortable with Touch ID actually

I never really thought much of it, until the IT department gave us branded stickers to cover our webcams

What happens if you have to do a video call?

have to peel them off, which is fiddly and irritating!

Don’t they lose their stickiness over time?

they’ve really not thought this one through

yup, but they gave us a few. I’ve graduated to masking tape (washi tape in fact) though, which is both easier to use and more pleasing to the eye!

you want to hop on the electrical tape bandwagon.

Pretty sure the code in Fifa is sentient and actively stops me scoring sweet goals to thwart me.

The drivers for the local Chinese take away only pretend their GPS doesn’t give them the right directions to my flat because they cba with the fiddly turn into the driveway leading to our building.

The front door will unlock itself if I don’t test it at least 5 times before setting off.

Pretty sure my neighbour steals plantpots from outside the other ground floor flats.

never heard of washi tape before this thread. I use good old fashioned british masking tape to cover my webcam, the way god intended 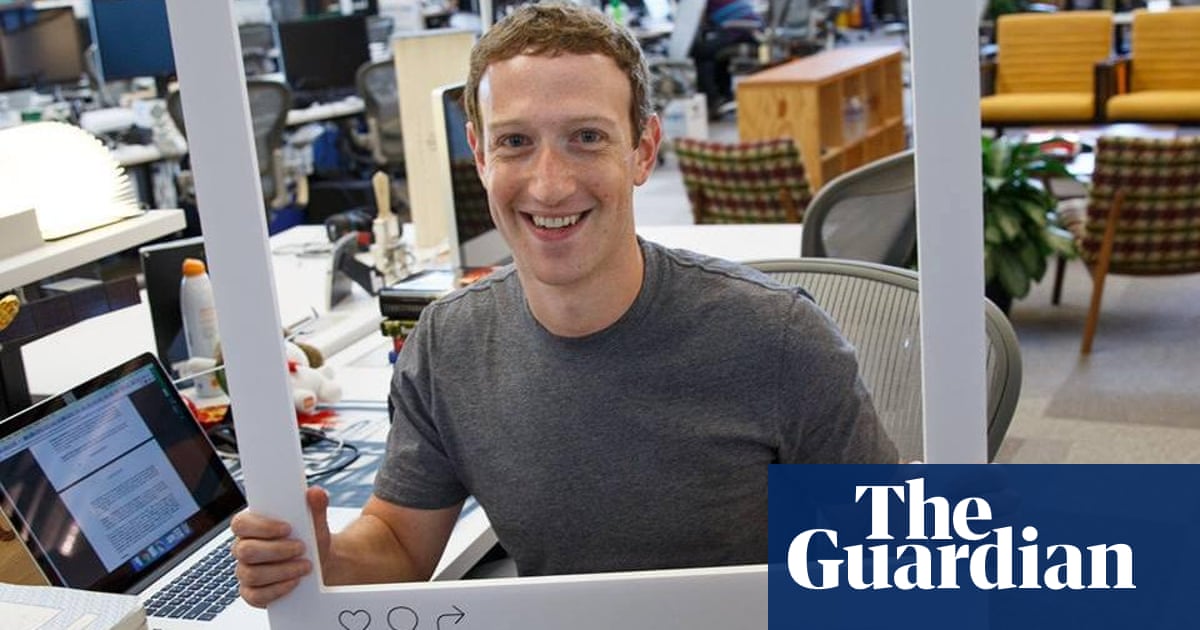 Mark Zuckerberg tapes over his webcam. Should you?

Does covering his laptop camera and microphone with tape make Facebook’s boss paranoid, or are they really after him? Probably a bit of both