I understand most of this, but not the bit at the end…

I don’t get either of the last two.

the last guy is David Guetta

so maybe the Villalobo panel is saying that someone who’s clearly wrecked can’t provide the left or right sound channels, nor the visuals

and then the Guetta panel is ironically claiming that he’s better than the rest of them because he’s able to provide all three, even if just by literally plugging in some cables?

I thought it meant the last guy is an idiot because he thinks it works even though he’s plugged all three into the power supply rather then the av sockets. Although I don’t really have any idea what’s going on.

This is a weird article 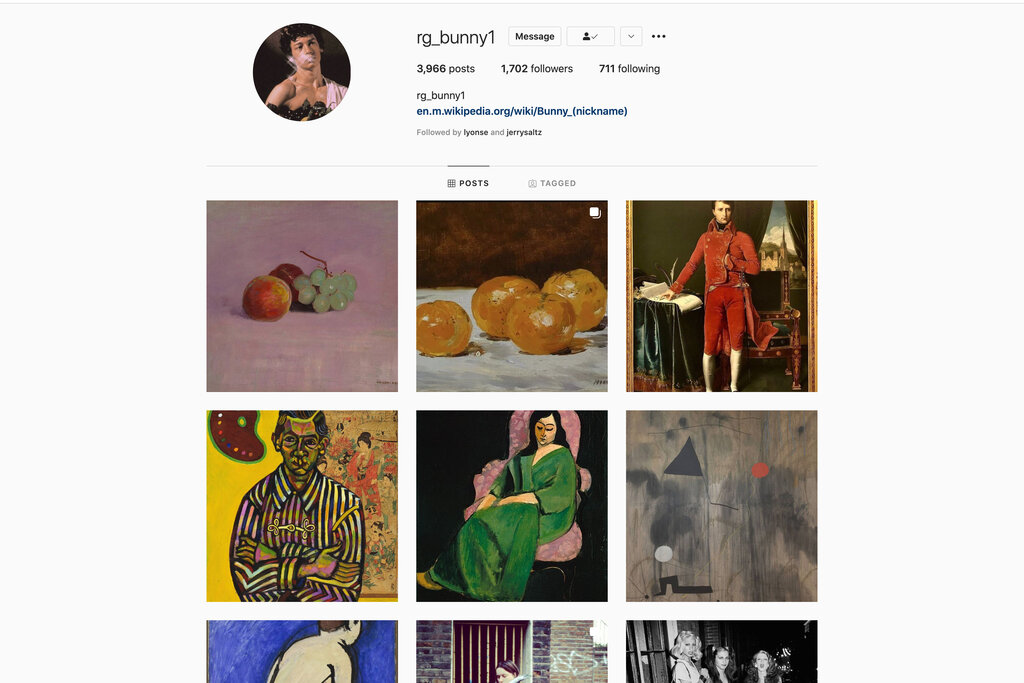 Doping out the identity of an obsessive, enigmatic Instagram poster has become a favored pastime of the scrolling classes.

“Before he started using the Caravaggio, his profile picture was a Ryan McGinley photo that I happen to know this one guy had purchased from Team Gallery,” Ms. Bennett said. “Then he started posting all those Rineke Dijkstra photos,” she said, referring to a series by the celebrated Dutch artist depicting a young soldier in the French Foreign Legion. “Who posts Rineke Dijkstra?”

Read that this morning. It’s just fluff, but I quite enjoyed it for some reason.

It’s find it so weird. Like whoever wrote it doesn’t understand basic functions of the internet and the ability to see things on websites, research stuff and save and post them in other places. Something millions of people are doing but for the author it’s a revelation. Can’t get my head around it. Enjoyed them getting in touch with loads of art friends to ask about the account though cause. silly <3 .

Yeah, just a harmless little semi-mystery about nothing of consequence, without any real spite or downside, just a seemingly genuine (and therefore infectious, despite the internet naivety) enthusiasm for the art. A welcome respite from The Real World. 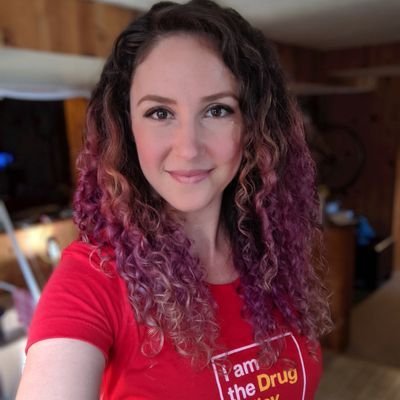 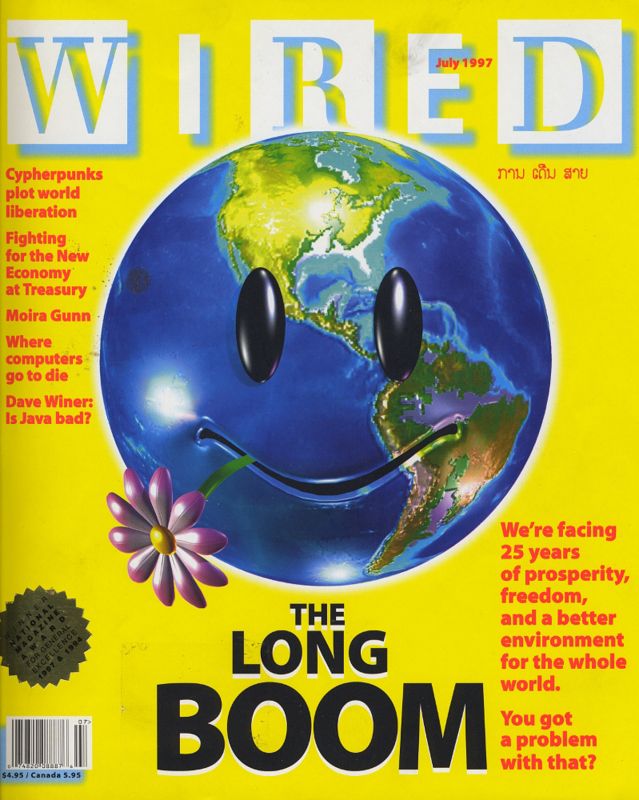 All from musickpuns on fb.

I did not like the first time and considered it shit.

This time, however, I got down to Bignatius Macintosh and that’s very very good. So I have now liked it.

I’ve never been sure where to place this TekkersRon guy, is he a good guy, bad guy or just a centrist dad?

Feel free to put this in HHS if it is, indeed, heavy handed satire. 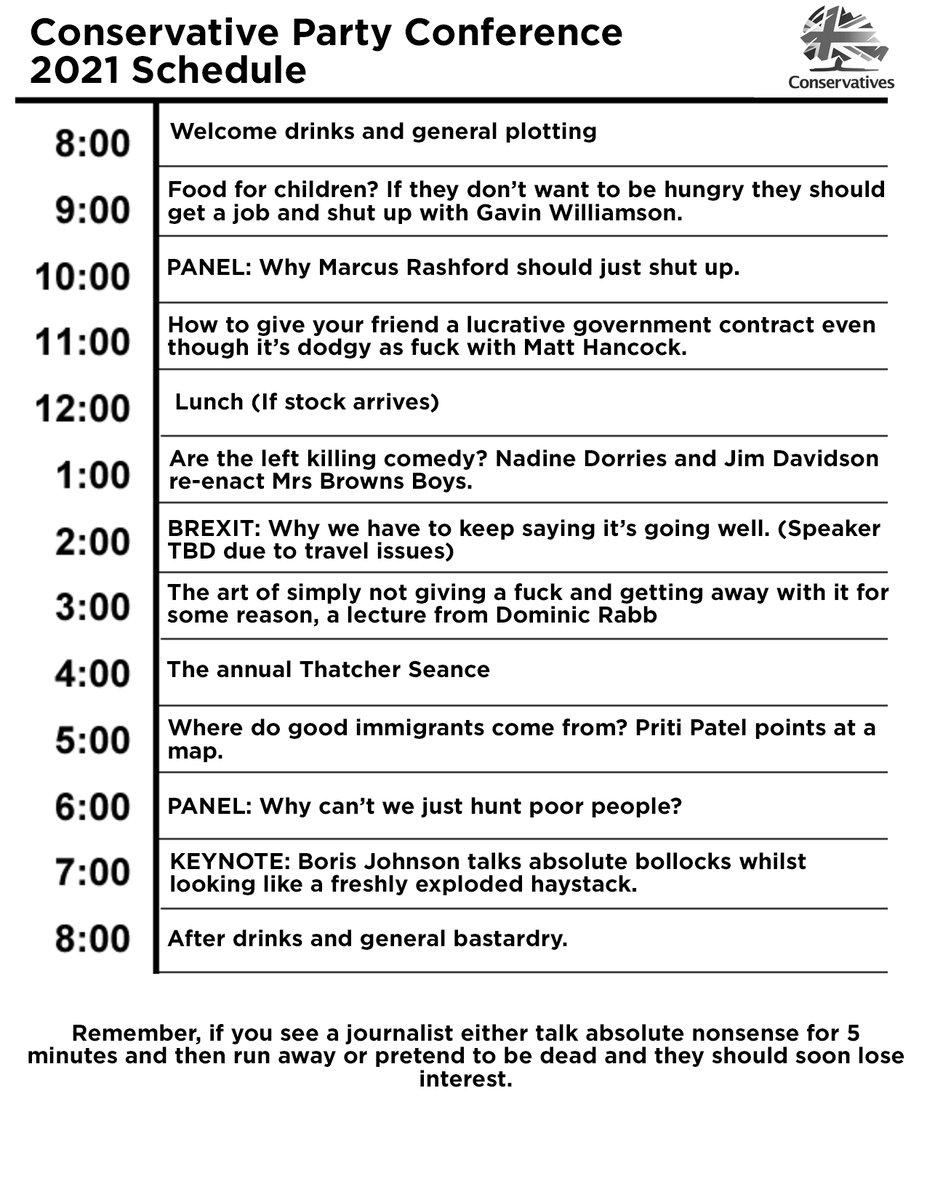 I would personally just say it’s either bad or, at-best, lazy satire rather than heavy handed. I think there has to be a certain weird sincerity behind a piece of heavy handed satire, whereas this is just playing to the cheap seats.

I read his book and enjoyed it

The Thatcher bit made me laugh.