Things that make you cringe

I deleted all my old Facebook stuff, but I still get friends tagging me in old stuff coming up on their memories, like “haha remember this? Good times”. No it wasn’t good times! It was really bad times. Stop.

Still fuming at this

This, but also particularly any time I read any posts I make on here back later. Looking forward to reviewing this one at some point and feeling a tiny wince.

These types of poetry posts that i get recommended on Instagram These types of poetry posts that i get recommended on Instagram

What the fuck is this

love a bit of Robert Lowell

what do you reckon to my poetry joke, @xylo

Take Bob Lowell’s name out of your FUCKING MOUTH The tastiest of all the mid-century American greats

TBF it’s because I heard about it in this context 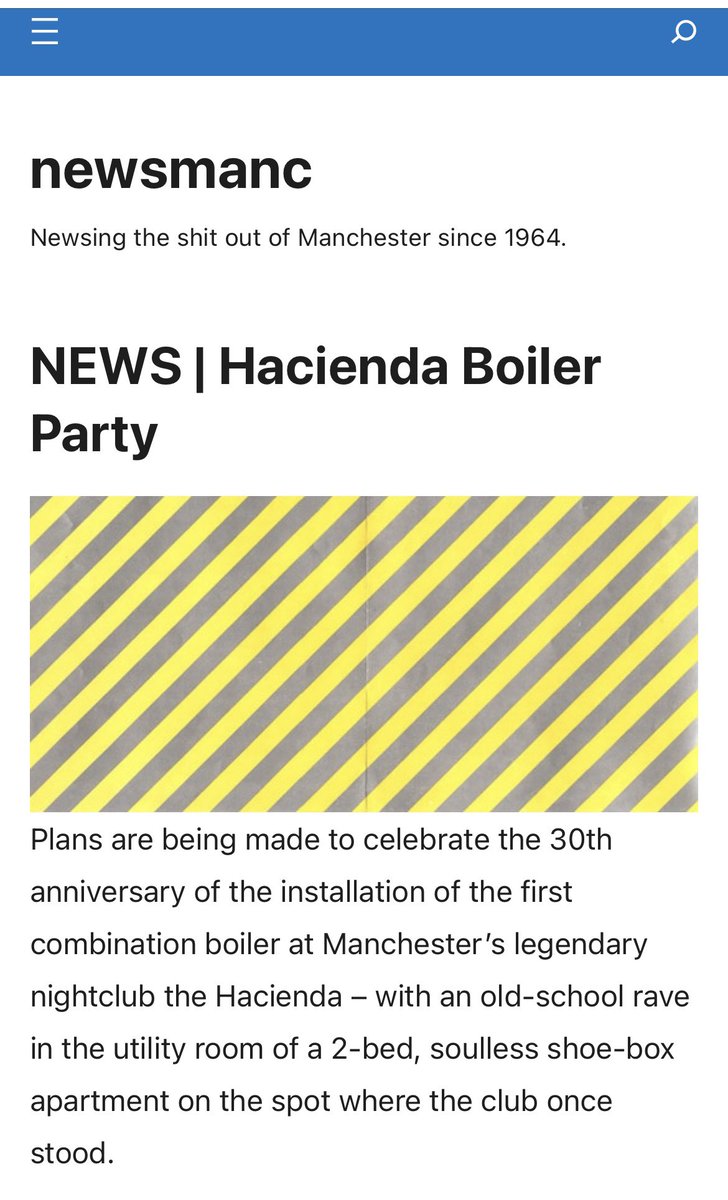 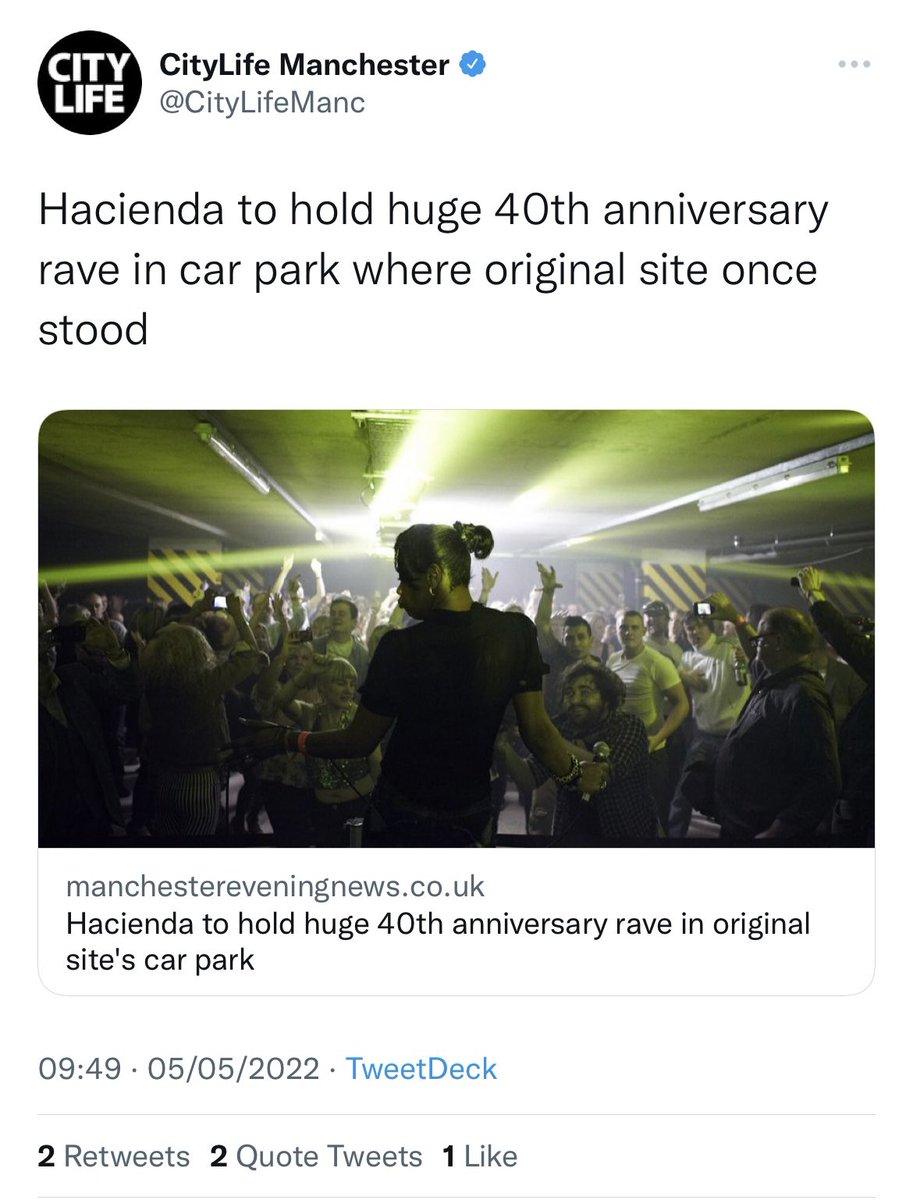 Lots of grammatical mistakes make me cringe. I just can’t accept that people don’t know these basic things. I refuse to accept some of these things as typos.

Sounds quite respectful, actually. Thought you’d be into that.

Or people just don’t know and don’t really care. I mean I feel a bit of cringe when someone misuses an apostrophe for plurals in a big advertising board that presumably cost money and should have been past several pairs of eyes but otherwise it only vaguely irks me. Can’t say I cringe.

As for the myself thing, it is a bit cringe but that’s mainly because of it being used so much by management types / Apprentice candidates who are just the sort of people who make you cringe with their weird belief their jobs are meaningful, important and that you should feel the same.

I mean I definitely cringe every time you get one of those emails from management that act like you give a single shit about your company beyond them existing and paying you.