Things that need to stop

Fucking Google on my phone harassing me whenever I leave my location on. “I noticed you’re at A Place. Wanna post a picture? Leave a review? Look at other people’s pictures and reviews? GIVE ME YOUR SWEET, SWEET DATA!”

FUCK OFF I’M IN A PARK WHAT KIND OF SOCIOPATH REVIEWS PARKS?!

Turned it off while I was last at Cineworld and now it keeps telling me what films are on. Fuck off Google. I could probably turn you off but I don’t know how and I’m not fucking googling it. 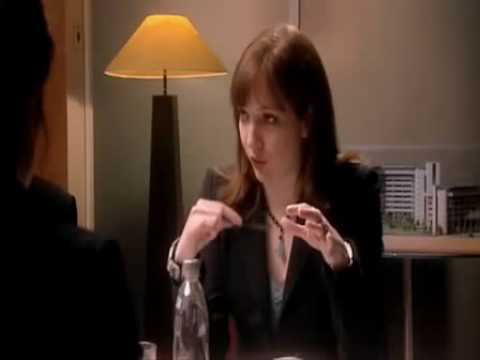 early access games that are just unfinished and never will be. 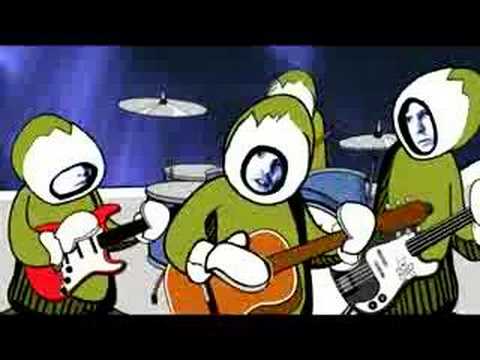 You want them to go through the red lights?

My own personal revenge here has been taking useless photos of flooring etc then uploading them. Google don’t seem to filter them out and I even get emails telling me how many views they’re getting.

My pic of the ceiling in Nando’s has almost hit 700 views. A badly composed shot of the freezer aisle in Asda just hit 250.

It ain’t you, hon