Pretty much always say “I don’t know” in the manner of Homer trying to steal Mr. Burns’ mail.

If I’m watching football and I hear the name Holebas’ then Hollaback Girl by Gwen Stefani will invariably begin to loop round and round my idiot mind with ‘Holebas’ in place of ‘hollaback’.

To be fair, Kronenbourg comes from an area of France that has previously been German, though not in his lifetime. Whereas Tuborg sounds Spanish in what way?

I always read out Facebook posts by friends in their voices/accents in my mind. But that’s quite normal, isn’t it?

Yeah, that’s normal I think. I read e.g. newspaper articles in the accent of the person who wrote it, for example (if I’ve heard them speak before, obviously). 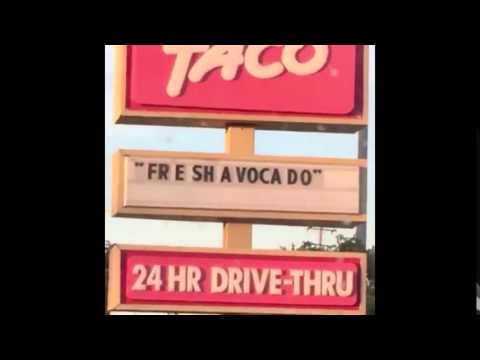 Can of worms here tbh. I tend to say Michael like Gob does, but I only really know one Mike and I don’t think he’s seen Arrested Development, so I think he just thinks I’m mad. 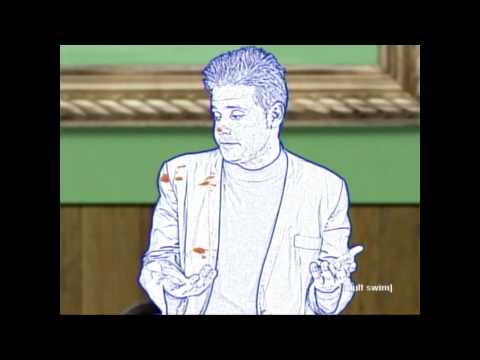 Spaghetti and marinara from this

And any time I get the chance, reeeee-syyyyyy-cleeeeeeng? Like Mr Burns